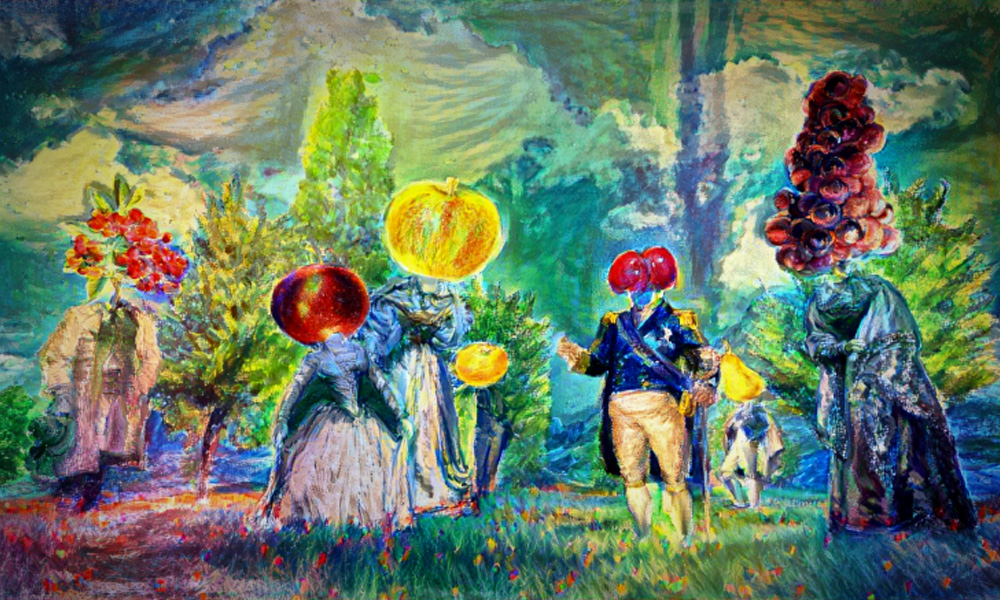 The 2019 VOID International Animation Film Festival (voidfilmfestival.com), held in Copenhagen from January 24 to February 2, wrapped up Saturday with an awards ceremony. This year, the Danish animation society ANIS inaugurated a new award named for pioneering Danish filmmaker Lejf Marcussen. The award recognizes animation that shows the spirit of Marcussen’s work, being personal, artistic and showcasing an interplay between music and imagery.

Lejf Marcussen (1936-2013) was the first European to receive the prestigious Norman McLaren Heritage Award from ASIFA-Canada. Marcussen’s films have been shown at countless festivals all over the world. He worked at Danish Broadcasting Corporation) for many years, heading among other things ”The Workshop for Groundmagic” — an initiative to give directors the opportunity to fully immerse themselves in the immediacy of living images, free from scripts and with the highest possible level of freedom.

”It is amazing to be able to honour another big Danish animator by establishing an award in his name. Lejf Marcussen was internationally recognized for his beautiful work, curiosity and ingenuity, which has been a great source of inspiration for many animators around the world. We are proud to give Lejf a place of honour in Danish animation history,” says Søren Fleng, chairman of the Danish Animation Society ANIS. 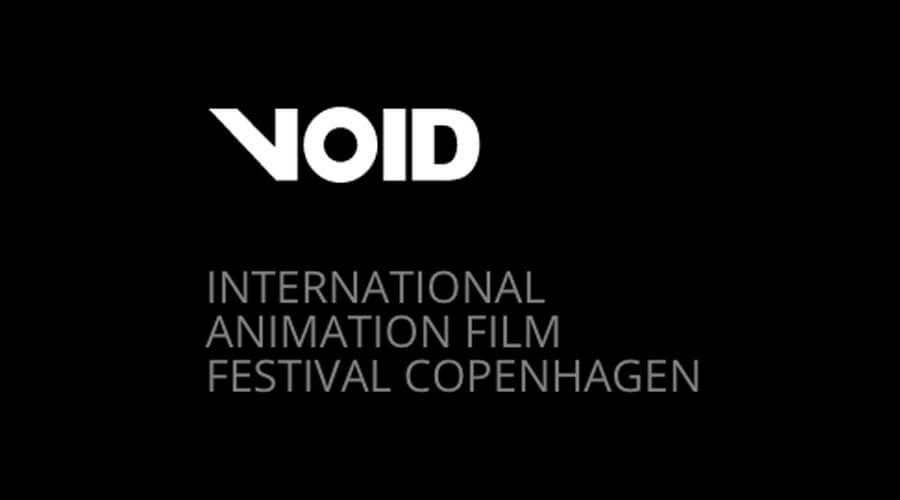 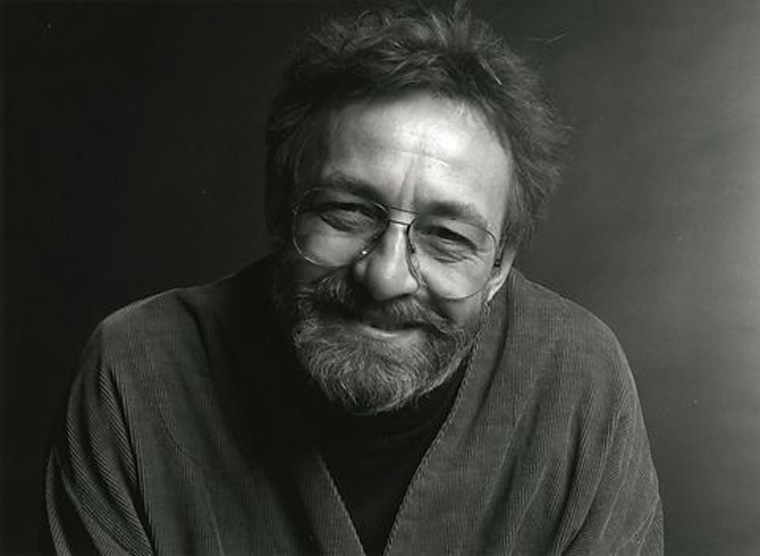