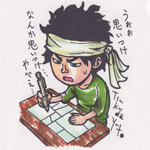 VIZ Media will be welcoming Yuto Tsukuda — writer and co-creator of the bestselling manga series Food Wars!: Shokugeki no Soma — to Los Angeles this summer as a Guest of Honor at the 2017 Anime Expo (July 1-4; www.anime-expo.org). The Weekly Shonen Jump title inspired a hit anime series produced by J.C. Staff, which debuted last year.

Tsukuda is scheduled to participate in two panel discussions and two in-person autograph sessions during Anime Expo (times and locations to be announced). The event marks his first professional appearance in North America.

“Food Wars! has captivated manga fans with a tasty mix of comedy and over-the- top culinary battles, and we are very excited to partner with Anime Expo to welcome Yuto Tsukuda as a Guest of Honor at this year’s show,” says Andy Nakatani, Editor-in- Chief, Weekly Shonen Jump. “We look forward to celebrating the success of Food Wars! and to providing Anime Expo attendees some very special opportunities to meet the writer and catch some of his personal insights on the series!”

Tsukuda won the 34th Jump Juniketsu Newcomers’ Manga Award for his one-shot story Kiba ni Naru, and made his Weekly Shonen Jump debut in 2010 with the Shonen Shikku series. Food Wars! is Tsukuda’s first work to be released in English, and is published digitally and in print by VIZ Media (rated T+). The series follows a young man named Soma Yukihira whose small restaurateur father enrolls him in a highly competitive, slightly bizarre culinary school, where he must prove his worth to the school snobs and strive to make the extremely narrow graduation cut.

Anime Expo attendees can stop by the VIZ Media booth (#2206) for special Food Wars! premium giveaways. The manga will also be available for purchase on-site, including exclusive advance copies of Volume 19. 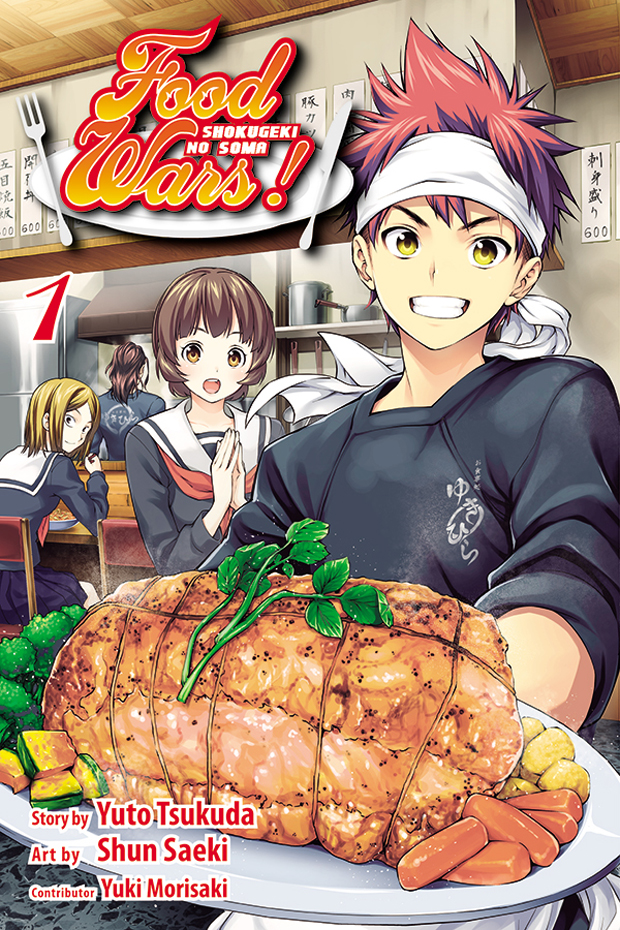