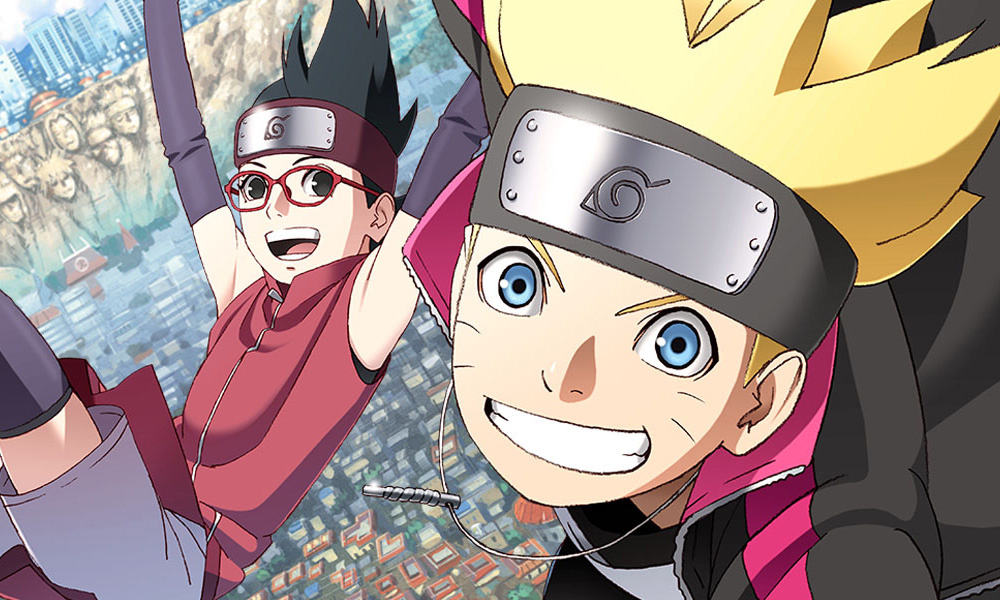 At both events, VIZ will welcome notable talent from the anime and manga spheres. Catch the creator of Radiant, Tony Valente; Sailor Moon/Boruto voice actor veteran, Amanda Miller; and Boruto anime series voice actor, Colleen O’Shaughnessy, for a variety of panels and autograph sessions. Additional guests include Lord Gris, illustrator and character designer for The World Next Door video game and Adi Shankar, executive producer of the animated adaptation of Castlevania.

VIZ Media will be at NYCC booth #1336, where fans can find variety of retail exclusives and advance releases for Boruto, Dragon Ball, Homestuck, Magic: The Gathering, My Hero Academia, Naruto Shippuden, Sailor Moon and many more. VIZ Media’s booth will also host various activities and giveaways throughout the con including a Dr. Stone arm sleeve, an exclusive My Hero Academia poster and digital manga offer, as well as a special demo for The World Next Door video game, which is set for release in early 2019!

Thursday, Oct. 4
12:15 p.m. VIZ Media Official Panel (Javits, Rm. 1A06) Come hang out with us and special guests, Tony Valente and Adi Shankar, as we share upcoming releases and other announcements!

Friday, Oct. 5
2 p.m. ReedPOP and VIZ Media Present Tony Valente, Creator of Radiant Panel (Anime Fest, Mirai Stage**) Hear from Tony Valente himself as he discusses his career and creative journey from pen to panel and from manga to anime!

Saturday, Oct. 6
11 a.m. Shonen Jump Panel (Javits, Room 1A10) Hang out with your Shonen Jump pals and awesome guests including the voices of Boruto, Amanda Miller, and Cho-Cho, Colleen O’Shaughnessey.

4 p.m. Shonen Jump Fun & Ninja Games Panel (Anime Fest, Main Stage**) Laugh it up with the U.S. editors of Weekly Shonen Jump as they face off against special guests behind some of our favorite titles in a fun game or two!

**Anime Fest badges are required; this is a separate ticketed event located at Pier 94. 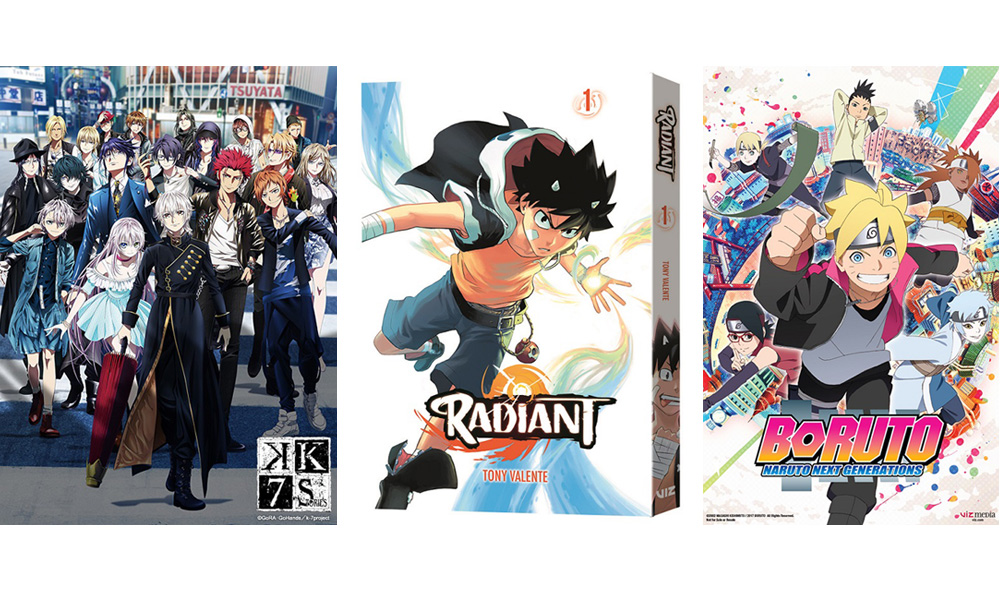