Toei Animation and VIZ Media have announced that aspiring Sailor Scouts in the Los Angeles area will have an exclusive opportunity for a unique fan experience: a one-night, Red Carpet US theatrical premiere event for Sailor Moon R: The Movie to be held Friday, January 13 at the legendary Theatre at Ace Hotel (formerly the Historic United Artists Theatre).

A nationwide theatrical rollout for this first feature inspired by Naoko Takeuchi’s smash-hit manga series is planned for January, in partnership with Eleven Arts. More info on the film and upcoming US release here.

General admission tickets priced at $29.99 each go on sale Dec. 8 at 10 a.m., available through the Ace Hotel events calendar webpage. The VIP Red Carpet event starts at 6 p.m., doors open for general admission ticket holders at 7 p.m. and the film screens at 8 p.m. The gala will also feature an exclusive interview with the English-language cast and the North American theatrical debut of the original short film Make Up! Sailor Guardians.

Members of the voice cast and film production team will also be on-hand for a live Q&A. Attendees will receive an exclusive Sailor Moon Character Board as a gift, and will be able to purchase official merchandise including apparel and animation products at the event. Most importantly, a variety of Sailor Moon-themed cocktails will be served at the bar. (May we suggest Sailor Jupiter Juleps?)

“Sailor Moon fans will not want to miss this incredible opportunity to be among the first to catch the theatrical premiere of this monumental film next month,” says Charlene Ingram, Senior Marketing Manager, Animation. “From collectible Sailor Moon premiums and a special live interview session with the voice cast, to creative themed drinks that many fans will recognize from previous Moonlight Party events in the Theatre at Ace Hotel Bar, this will be a fun and truly memorable way to celebrate the continuing legacy and popularity of Sailor Moon. We encourage all who get a ticket to come dressed to impress and enjoy an evening among moonlight royalty!” 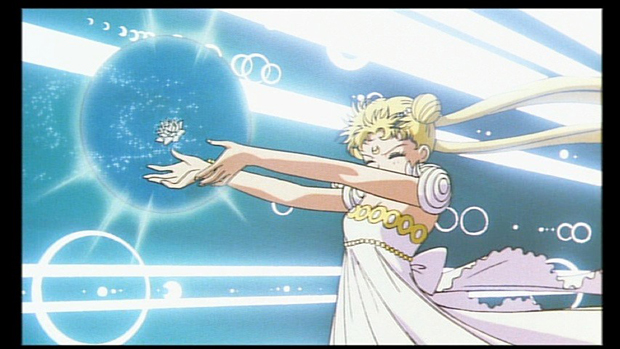