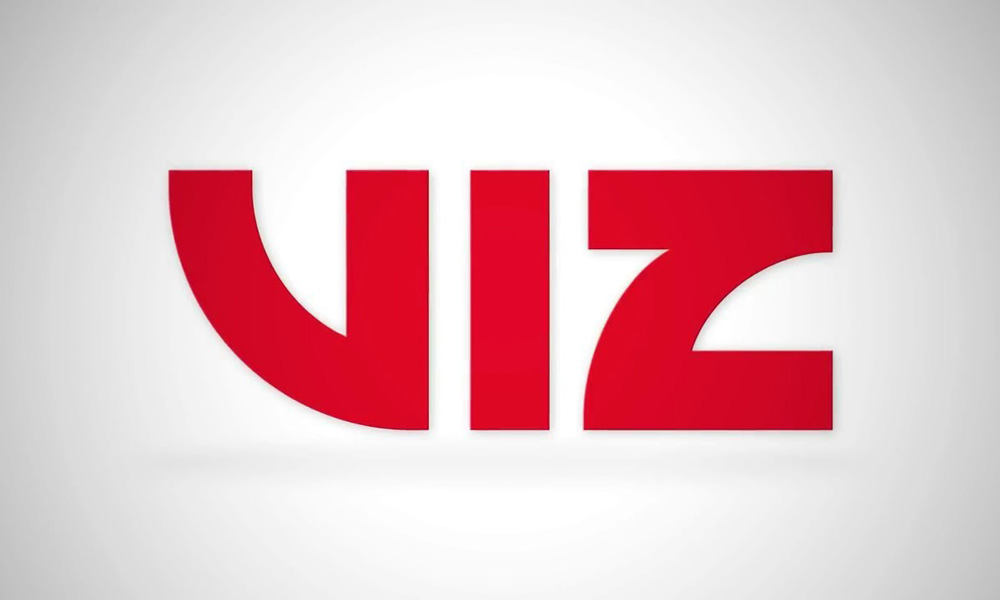 Another energetic, pocky-fueled edition of Anime Expo has wrapped up in Los Angeles, with lots of exciting announcements for the fandom coming from all corners. VIZ Media unveiled multiple acquisitions and announcements for its video and print slate, including the English translation of Junji Ito’s latest artbook and the upcoming Netflix original Seis Manos. 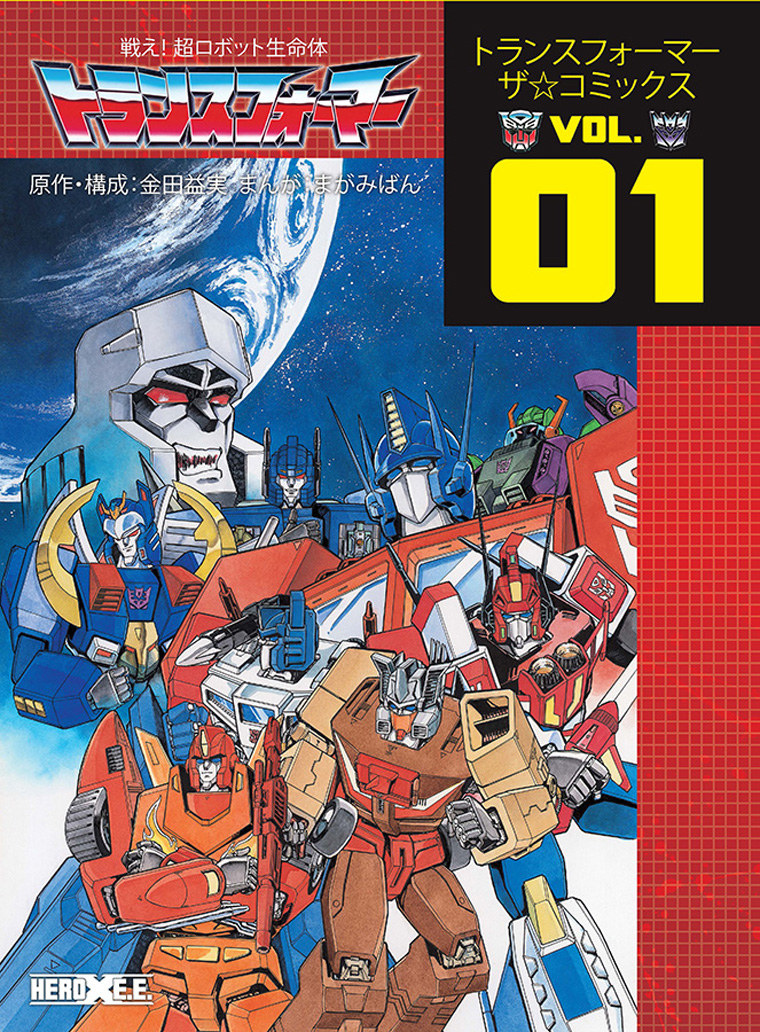 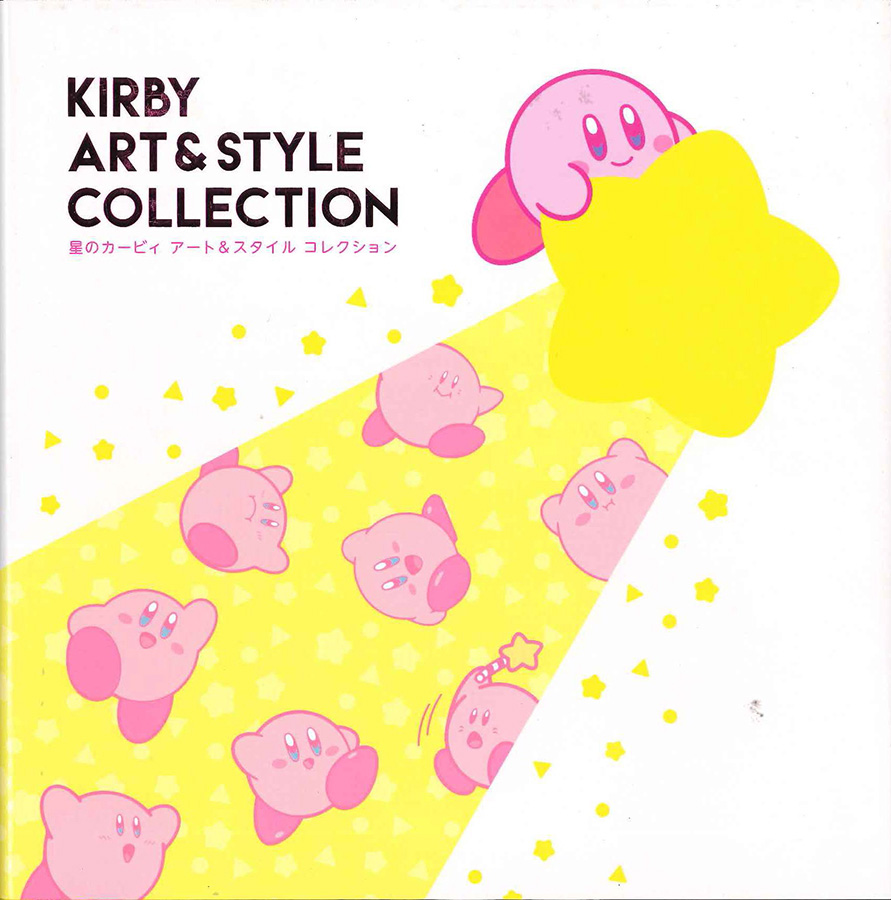 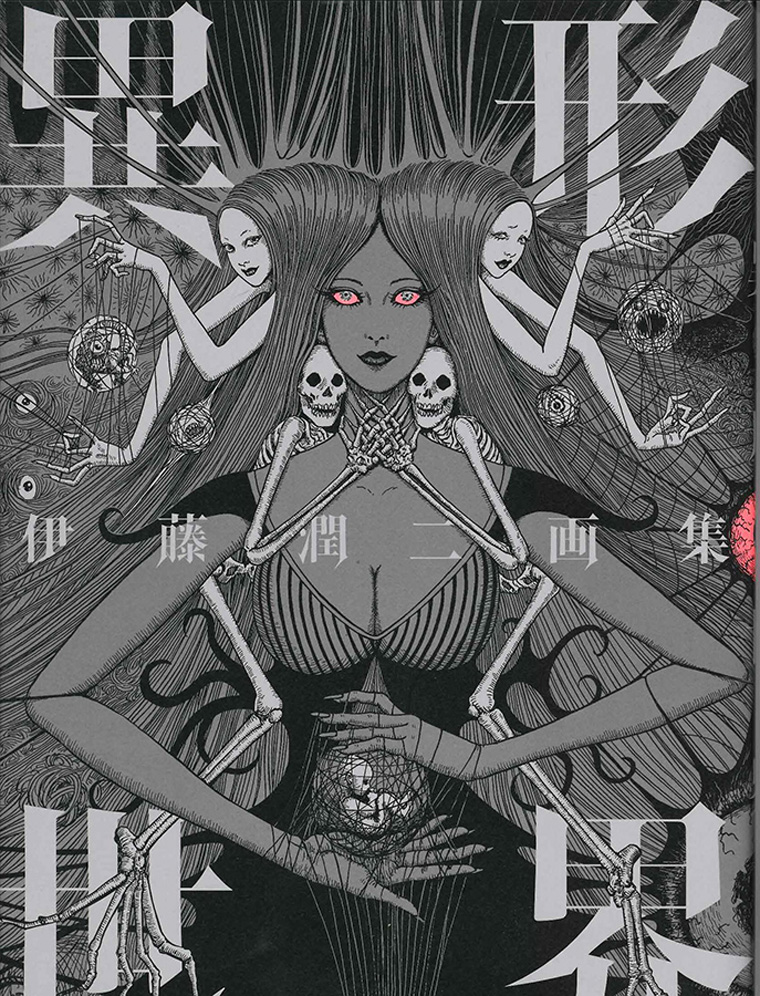 Exclusive: Behind the Scenes of ‘Mosley’, an Animated Labor of Love
Adult Swim Ramps Up Animation with Renewals, ‘gen:LOCK’ TV Debut