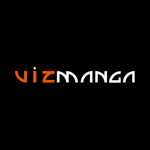 Goku’s adventure from the bestselling classic manga Dragon Ball continues in this new series! Ever since Goku became Earth’s greatest hero and gathered the seven Dragon Balls to defeat the evil Boo, his life on Earth has grown a little dull. But new threats loom overhead, and Goku and his friends will have to defend the planet once again!

Experience the beloved samurai action series in bargain 3-in-1 omnibus editions! Action, romance, and historical intrigue help make Nobuhiro Watsuki’s Rurouni Kenshin, the tale of a wandering swordsman set against the backdrop of the Meiji Restoration, one of the most popular Shonen Jump titles of all time.

The latest series based on the hit collectible card game! Action Duels have become a global sensation, but what is the dark secret behind them that threatens to destroy the world? Exclusive rare card inside (limited to first printing).

The entire series of Revolutionary Girl Utena plus The Adolescence of Utena are collected into two hardcover omnibus volumes with color pages of the original covers and poster in this long-awaited collector’s set. Utena strives to be strong and noble like the childhood prince she yearns to meet again. But when she finds herself seduced into the twisted duels of Ohtori Academy, can she become the prince she’s been waiting for?

The newest fantasy adventure romance by the bestselling author of Dawn of the Arcana (also published by VIZ Media)! In the blink of an eye, a modern-day girl named Asahi is whisked away from her warm and happy home and stranded in a strange and mysterious world where she is sacrificed to a water dragon god! What plans are in store for her, and what will happen when she comes face to face with this god? 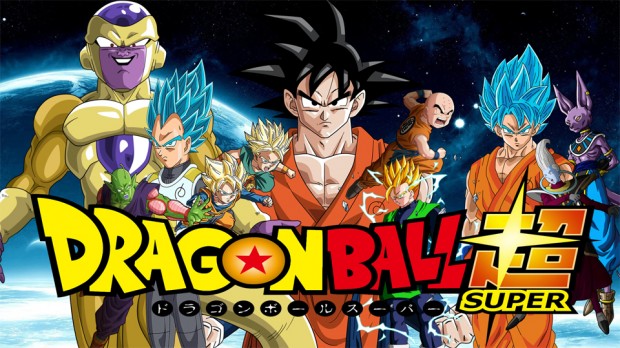