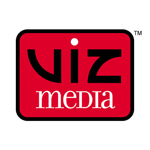 VIZ Media is offering up a super prize pack for manga fans as the special holiday Manga Stocking Stuffer Sweepstakes kicks off today. Through Thursday, December 19, every digital graphic novel purchase on VIZManga.com will earn the buyer one entry into the drawing for three awesome prize packs valued at over $400 dollars. The winners will be announced on the website on Monday, December 23.

VIZ has also revealed December’s digital manga update, which features several exciting new titles set to launch online and through the App for iOS, Android and NOOK devices. The first half of the month will also see volume updates for 30-plus popular series, including One Piece, Magi, YuYu Hakusho, Voice Over!: Seiyu Academy and Demon Love Spell. The classic series Firefighter! Daigo of Fire Company M will also make its digital debut on December 3. 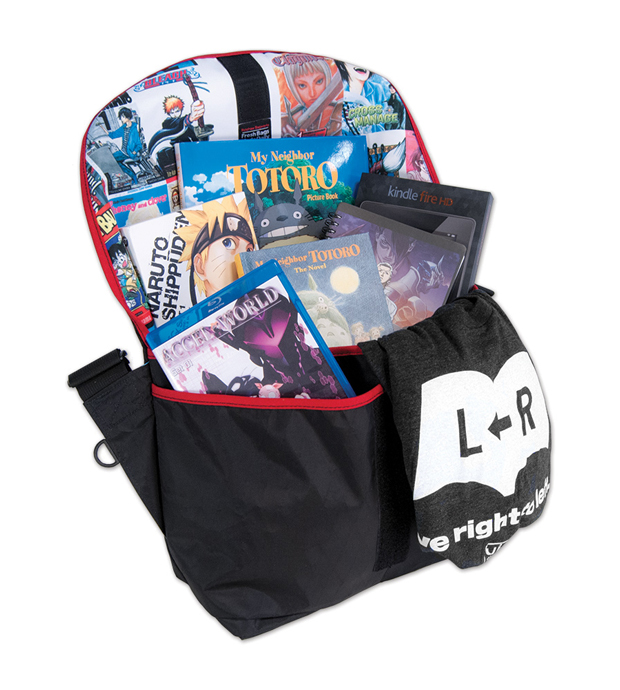 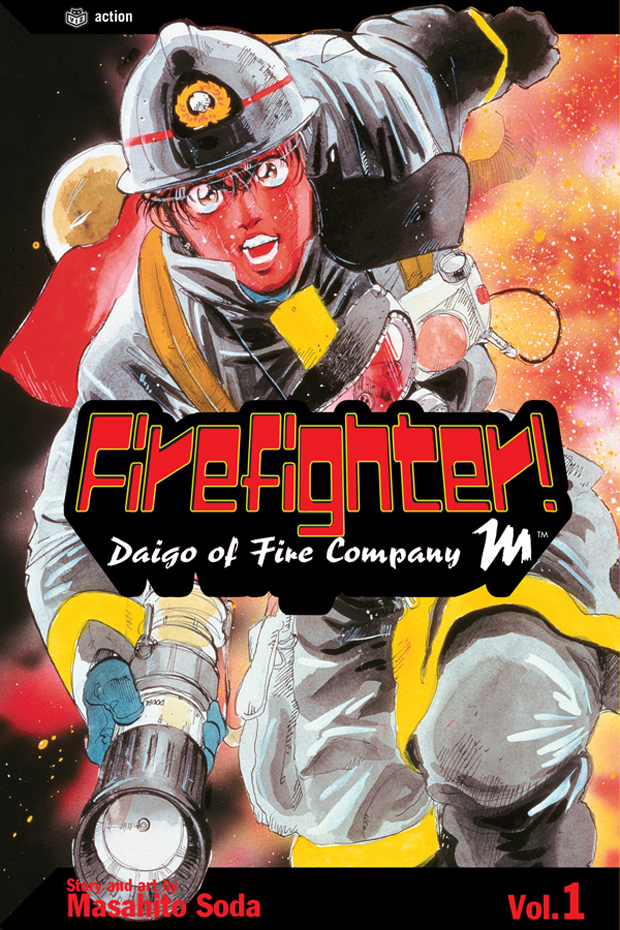