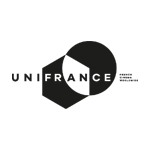 UniFrance unveiled the winner of its second annual Export Prize during the Annecy festival last week, with the honor going to Brittany-based Vivement Lundi! The award is sponsored by TitraFilm, reelport, the AFCA and UniFrance and recognizes the efforts of short film producers to promote French films abroad. Autour de Minuit took the Prize last year.

In the past year, Vivement Lundi! has racked up over 100 film sales in some 15 territories, over 100 festival selections and roughly 30 awards from around the world. Recent successes for the studio include animated triumphs Storm Hits Jacket by Paul Cabon, Under Your Fingers by Marie-Christine Courtes and Dimitri in Ubuyu by Agnes Lecreux & Fabien Drouet. These films have joined an impressive roster that also includes Jean-Claude Rozec’s Specky Four-Eyes and Bruno Collet’s Bruce Lee tribute, The Little Dragon.

Currently, French animations account for half of the total volume of short film sales for the region, despite representing less than 20 percent of the shorts produced there.

Vivement Lundi!’s latest animated productions — Of Shadows and Wings by Elice Meng & Eleonora Marinoni and Joint-Tenants by Delphine Priet-Maheo — are in the official selections for SICAF in Seoul and the Hiroshima Animation Festival. Producers Jean-Francois Le Corre and Mathieu Courtois are also involved with the hybrid series Science of Botheration (France Televisions), TV special The Horn Quartet (Canal+, France 3 Bretagne, VRT) and a new season of stop-motion series Dimitri.

The studio also has two new shorts in development: The Head in Stinging Nettles by Paul Cabon and Unforgettable by Bruno Collet. Both projects are funded by France’s Centre National du Cinema. 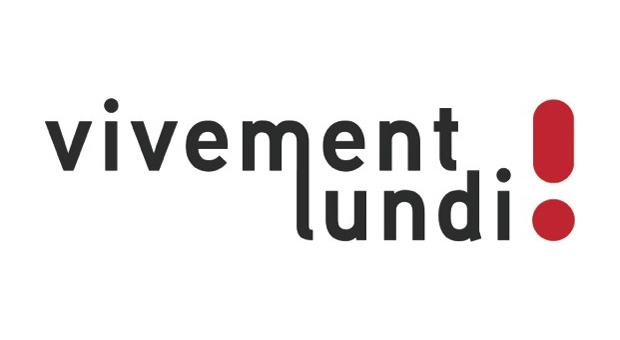