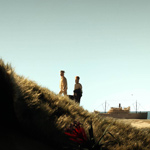 Brittany-based French prodco Vivement Lundi! is jazzing up its 20th anniversary celebrations with a strong showing of its recent projects coming to two of the most prestigious film and animation events of the year.

On May 14, the Cannes Film Festival will open the 50th Directors’ Fortnight program. An animated highlight will be the world premiere of This Magnificent Cake! — a new stop-motion film from Emma de Swaef and Marc James Roels, co-produced with Beast Animation in Belgium. The two companies have worked together for nearly a decade, having co-produced the de Swaef & Roels’ first award-winning, felted puppet short Oh Willy…, and now working together on stop-motion series Dimitri created by Agnès Lecreux. The second season is now in production with partners from France (France Télévisions, CNC, Région Bretagne), Belgium (VRT Ketnet, VAF) and Swiss (Nadasdy Film, RTS). (Teaser)

In June, three co-productions which showcase the studio’s diverse skills as well as the calibre of creative talent in Brittany will head to the Annecy International Animation Film Festival. Another Belgian alliance, The Horn Quartet (co-pro with La Boîte Prod.) is entered in the TV & Commissioned Films competition. The 26-minute children’s special, scripted by Nathalie Dargent and co-directed by Benjamin Botella and Arnaud Demuynck, is adapted from the books by Yves Cotten. It was funded by the channels Canal + Family, Piwi +, France 3 Bretagne, the RTBF and the RTS. Horn Quartet will be released by Cinema Public Films in France this September as an anthology film made of three animated shorts for children produced by Vivement Lundi! and La Boîte. (Teaser)

The animated TV drama A Man Is Dead will meanwhile run as part of the Official Selection – Out of Competition. Adapted from the graphic novel by Kris and Etienne Davodeau, A Man Is Dead is directed by Olvier Cossu; a Les Armateurs and Arte co-production with Vivement Lundi! acting as an associate co-producer supported by the Council of Brittany. Annecy will also present a special screening of This Magnificent Cake!

Founded in April 1998, Vivement Lundi! is an animated film and TV producer with a world-renowned expertise in stop-motion. It has garnered more than 200 national and international awards, including the Special Jury Prize from Annecy (1998) for L’homme au bras ballants; Best Animated Series for Kids at Ottawa Int’l Animation Festival (2014) for Dimitri; and Best Animated Short at Sundance Film Festival for Storm Hits Jacket. Moreover, in 2011 the company won the prestigious PROCIREP Prize for the Best TV Producer in Animation, and in 2015 the Cartoon Tribute for European Producer of the Year at Cartoon Movie.

At the end of May, the company will move into a renovated and expanded studio to better meet the growth of the animation market. Vivement Lundi! is currently producing several projects: a second season of #IntotheWeb (20 x 3’), a 2D series for kids by Emma Carré, Aurélie Angebault and Nathalie Dargent; a sequel special for The Horn Quartet; and the short films Mémorable (Bruno Collet), Nettle Head (Paul Cabon) and Dorothy la vagabonde (Emmanuelle Gorgiard). Vivement Lundi! is also co-producing features Flee by Jonas Poher Rasmussen (with Final Cut For Real / ARTE France) and Interdit aux chiens et aux Italiens by Alain Ughetto (with Les Films du Tambour de Soie / Nadasdy Film), both of which enter production later this year. 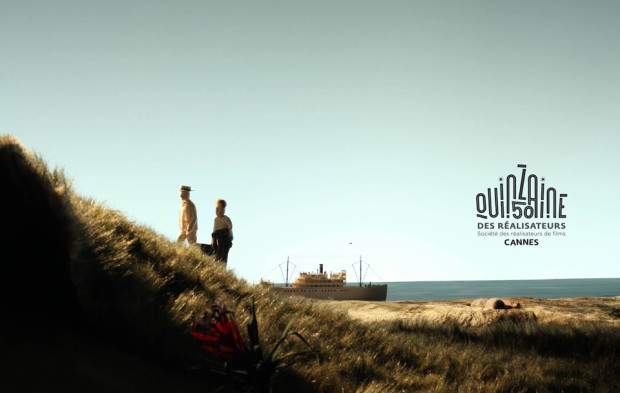 This Magnificent Cake! premieres in the Cannes Directors Fortnight this month. 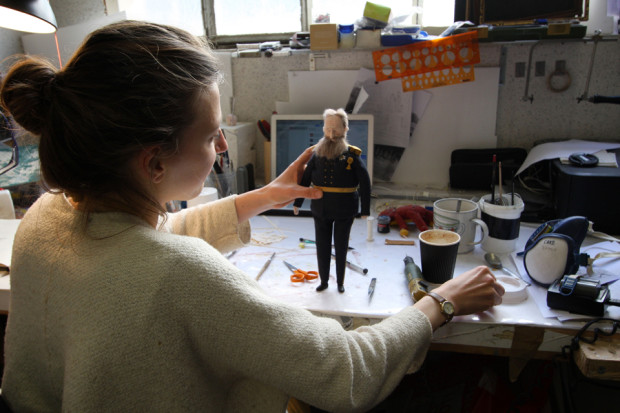 Emma de Swaef working on the King puppet for This Magnificent Cake! 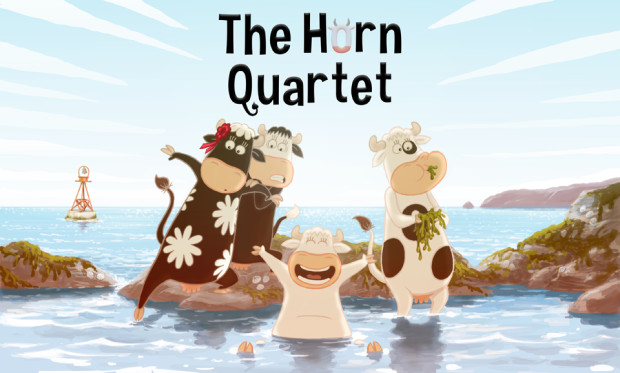 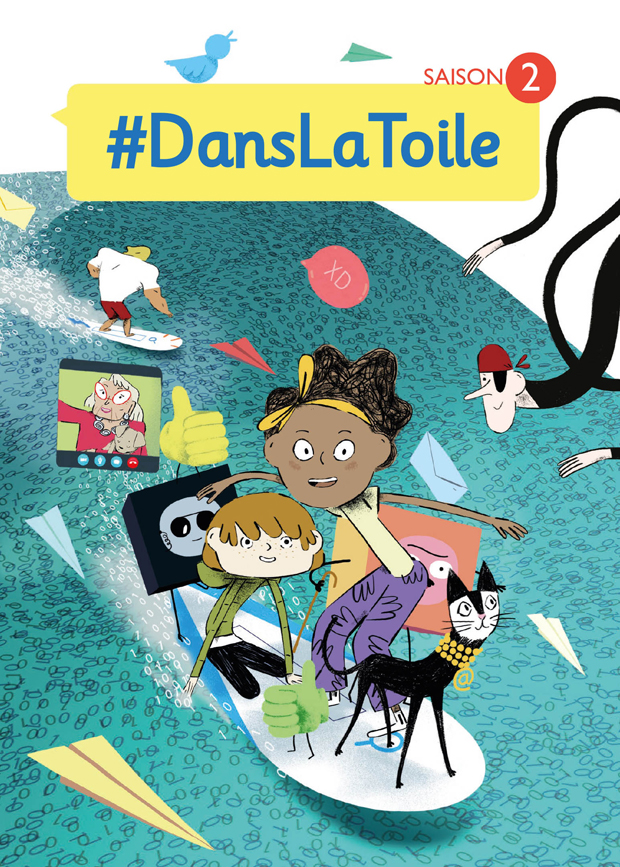 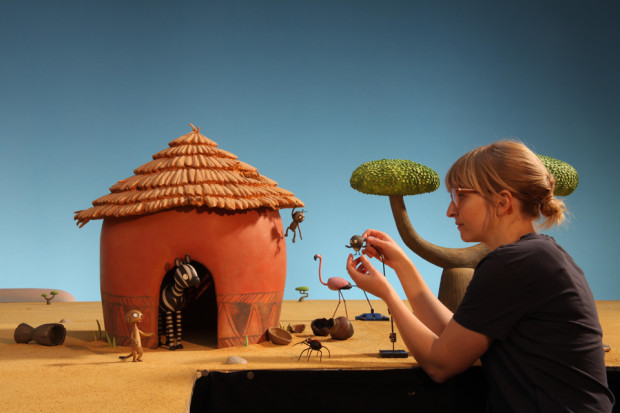 Agnès Lecreux working on the set of Dimitri Season 2