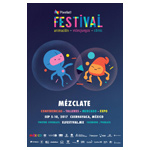 In addition, El Festival will draw over 90 speakers from 13 countries, and will also feature executives from studios, channels, and broadcasters that will see pitches from Latin American IPs at the “IdeaToon Summit.” Key players from Cartoon Network, Discovery Kids, Nickelodeon, Netflix, PBS, Disney, Sony Pictures Animation, Amazon Studios, and Televisa will be on hand to share their expertise and review pitches from the Latin American animation talent.

“Every year we work very hard to bring the artists that have created or are developing trends in the animated world,” says festival director Jose Iñesta. “Christian Bermejo, who is in charge of the program, works all year long to find key artists in the industry as well as executives that might be interested in co-producing with Mexico. As a festival, we like to cross the different disciplines of animation, we bring traditional animators, CGI artists, but also videogame programmers and illustrators who create a lot of animation in their jobs.”

One of the big highlights of the festival this year is the keynote address by Daniel Chong, the creator of Nickelodeon’s popular show We Bare Bears. Also on the highly anticipated list is a master class offered by Invader Zim creator Jhonen Vasquez and a masterclass by DuckTales showrunner Dara Terrace on the importance of storyboarding and delivering a fresh take on a classic property.

“We also have videogame experts talking talk about hybrid reality and how animation and interaction can engage audiences,” adds Iñesta.” We have Assassin’s Creed programmer Aleissia Laidacker and Teddy Dief, creative director from Square Enix, who will share their ideas about the future of gaming. Because we are very interested in the future of content, we have several VR experts to talk about the new frontier of content development. Jorge Gutiérrez (director, The Book of Life) will lead a panel from Google Spotlight Stories’ team that will discuss the challenges of storytelling in this new medium. We will also screen Jorge’s VR short Son of Jaguar.”

This year’s lucky attendees will also get to experience an event called “Gourmet Animation,” for which chefs have prepared five dishes inspired by five animated shorts. Another big draw is a specially Song of the Jaguar-themed fiesta to celebrate Animation Magazine‘s 30th anniversary! “This is a great opportunity to celebrate with magazine publisher Jean Thoren and to remind everyone about the importance of having publications devoted to animation and to inform everyone about all the great work that is done all around the world,” notes Iñesta. “To summarize, this festival will be full of surprises and experiences that will transcend the screens.”

Iñesta says he is very pleased that El Festival Pixelatl has become the meeting point of most of the creators and artists in Mexico. “Thanks to this event, major channels and broadcasters have discovered properties that they have optioned or that they are developing with the local talent,” he notes. “Our next challenge is to continue to support the local community to produce their IPs and also link them with the international community because we have focused on the production side for the past five years. Now that we have the basis to create content, we need to move forward and help the studios distribute their content to the world.”

For more info about this unique annual event, visit www.elfestival.mx. 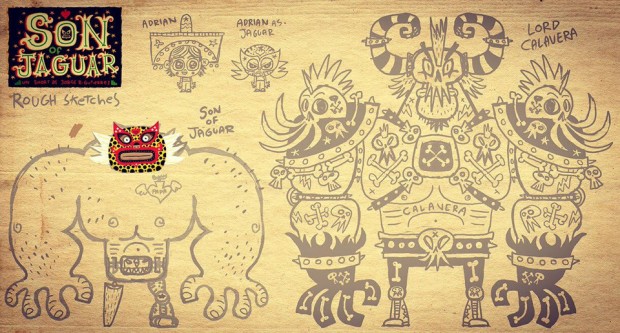 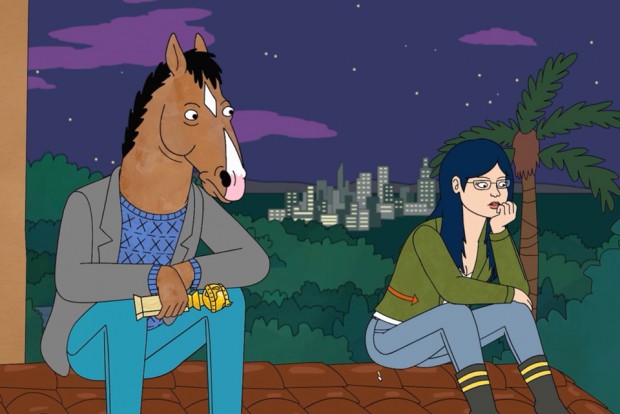 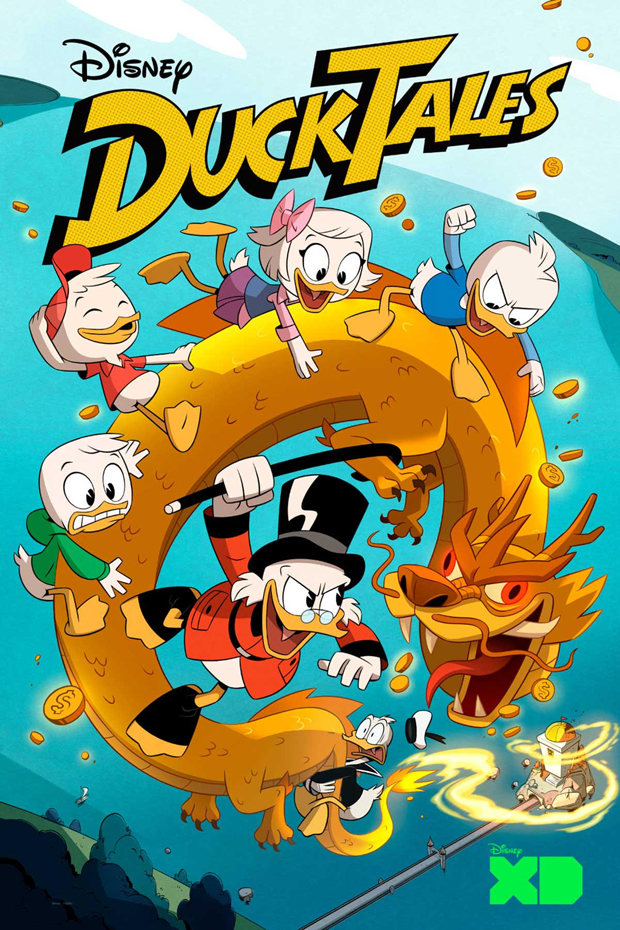 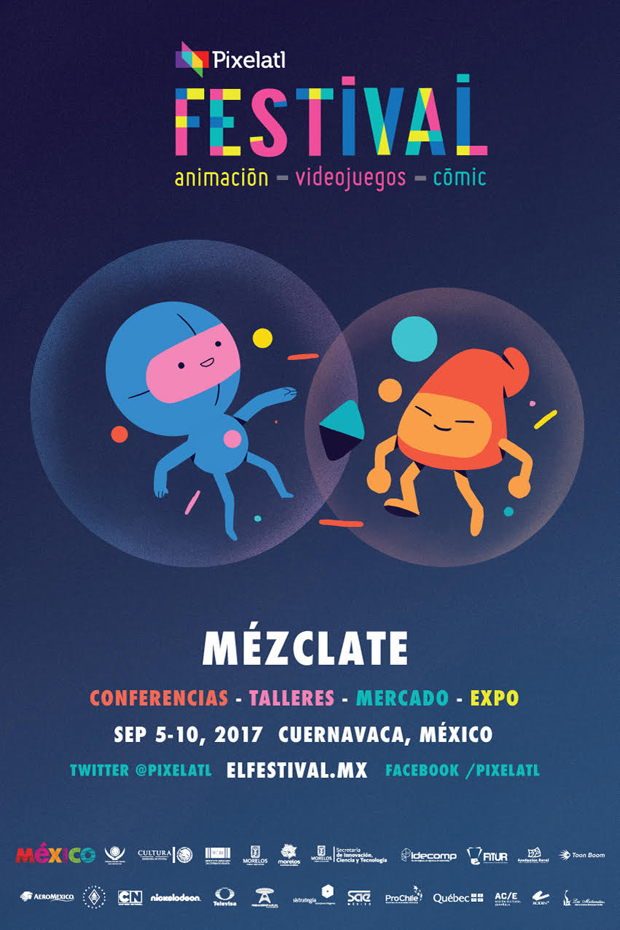