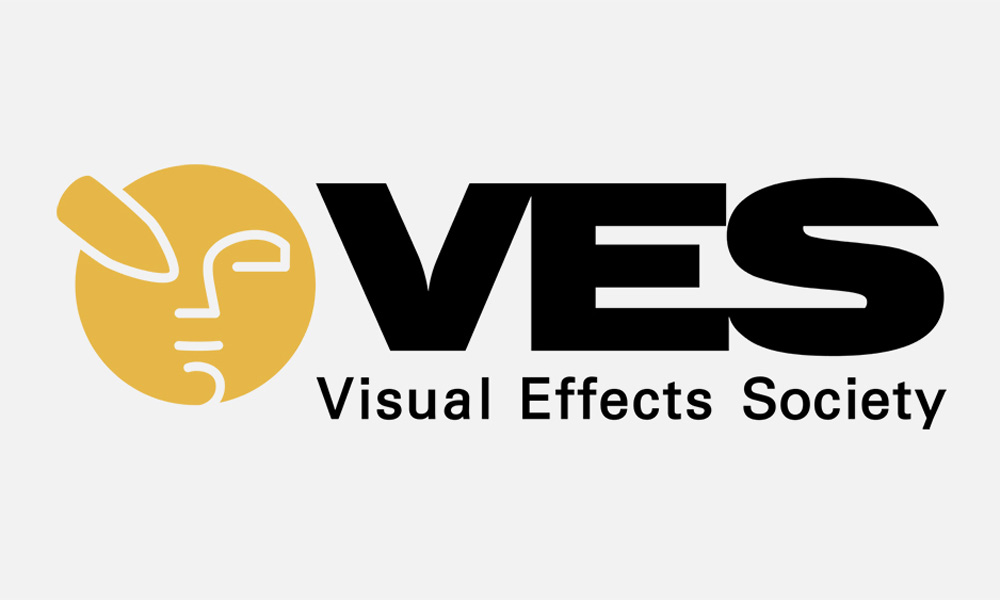 Today, the Visual Effects Society (VES) announced the 2018 inductees into the VES Hall of Fame, the newest Lifetime and Honorary members and this year’s recipient of the VES Founders Award. The names of this year’s VES Fellows will be announced later. The honorees and Hall of Fame inductees will be recognized at a special reception in October.

Founders Award Recipient: Gene Kozicki for his sustained contributions to the art, science or business of visual effects and meritorious service to the Society. Gene Kozicki has served as a member of the Board of Directors and L.A. Section Board of Managers and was the co-founder of the VES Festival for many years, as well as moderator of numerous VES panels. As chair of the VES Archives Committee, he helped secure portions of personal archives of Robert Abel, Richard Edlund and others and was instrumental in organizing the VES archives and helping to secure funding to digitize many of our assets. As a VFX Historian, Kozicki is active in the archiving of information, imagery and artifacts from the visual effects industry and regularly consults with the Academy of Motion Pictures Arts and Sciences and the American Cinematheque on retrospectives and conservation.

Kozicki’s career has spanned almost three decades, from working with Robert and Dennis Skotak, who were tasked with blowing up Los Angeles for Terminator 2: Judgment Day. He joined VIFX in 1994 and then worked with Rhythm & Hues for more than a decade. He has worked on various Star Trek series and films including Titanic, The Chronicles of Narnia and Power Rangers.

Erland was a founder of the Visual Effects Society, the recipient of the inaugural VES Founders Award, and was among the first to receive the VES Fellows distinction. He also received the Academy’s Scientific and Engineering Award and the Gordon E. Sawyer Award in recognition of his career of technological contributions that have brought credit to the industry.

Honorary Member: Jules Roman for her exemplary contributions to the entertainment industry and for furthering the interests and values of visual effects practitioners. Jules Roman is co-founder and CEO of Tippett Studio. In this role, she has continually strived to push the creative and technical edge of the visual effects industry, from early, high-profile stop-motion design to lauded animation work on films Solo: A Star Wars Story, Jurassic World, Harry Potter And The Deathly Hallows: Part 2, Star Wars: The Force Awakens, The Twilight Saga and Ted.

Roman is recognized as a pragmatic leader in the field of animation and visual effects. She has been nimble in the face of runaway production overseas, maintaining her Berkeley-based studio by diversifying offerings for Themed Entertainment, TV Commercials, Mobile and VR content, and International productions.

VES Hall of Fame honorees include:

Richard “Doc” Baily (1953-2006). Baily was a visual effects pioneer, digital animator and creator of the abstract image construction software Spore. Doc is best known for the breathtaking visuals he created to represent the sentient planet in Steven Soderbergh’s film Solaris, which were generated at extremely high resolution. His filmography also includes Blade, Fight Club and The Cell.

Saul Bass (1920-1996). bass was a renowned graphic designer, vfx consultant and academy award-winning filmmaker. during his 40-year career, bass worked for some of hollywood’s most prominent filmmakers including Hitchcock, Preminger, Kubrick and Scorsese. he is best known for designing some of the most iconic film posters and title sequences in film history, including Vertigo, North by Northwest, Psycho, Spartacus, West Side Story and Goodfellas.

Ray Harryhausen (1920-2013). Harryhausen was a pioneering multiple-award-winning visual effects creator, writer and producer who created a form of stop-motion model animation known as Dynamation. His most memorable highlights include: working with his mentor Willis H. O’Brien on Academy Award winner Mighty Joe Young, his first color film, The 7TH Voyage of Sinbad; and Jason and the Argonauts, which featured a legendary sword fight with skeleton warriors. He received the Academy’s Gordon E. Sawyer Award for technological contributions that brought credit to the industry.

Derek Meddings (1931-1995). Meddings was a special and visual effects supervisor who worked in television and film, most notably for the James Bond and SUPERMAN film series. Meddings was awarded a shared Special Achievement Academy Award for special effects on Superman and shared the BAFTA Michael Balcon Award. He was also Oscar-nominated for Moonraker and BAFTA-nominated for Batman and Goldeneye.

Eileen Moran (1952-2012). Moran was a multiple VES Award-winning visual effects producer known for her groundbreaking CG commercial work at Digital Domain and her feature work as an executive producer at Weta Digital. Moran won her first VES Award for Outstanding Visual Effects for her work on KING KONG. She led the Weta Digital effects team on VES Award-winner AVATAR. She also received a VES nomination for The Adventures of Tin-Tin: The Secret of the Unicorn.

Gene Roddenberry (1921-1991). Roddenberry was an award-winning writer and producer, best known for creating the STAR TREK franchise. He was the first TV writer with a star on the Hollywood Walk of Fame and was inducted into the Science Fiction Hall of Fame and the Academy of Television Arts & Sciences Hall of Fame. Roddenberry and Star Trek have been cited as inspiration for other science fiction franchises, with George Lucas crediting the series for enabling STAR WARS to be produced.