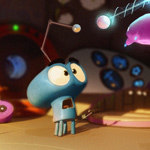 Unity Technologies’ second Vision VR/AR Summit has kicked off in Los Angeles, bringing more than 1,200 creative, tech and business leaders from the industry together to discuss the current state and ponder the future of XR.

The opening keynote (which you can watch here) featured presentations from partners including Microsoft, Facebook, Oculus, Google, Vuforia, NFL Films, Jet Propulsion Laboratories/NASA, Audi/Zerolight, ScopeAR, Within, Rewind/Redbull, The Void, Multiverse, Baobab and Spiraloid. Day one also saw the big reveal of the 2017 Vision VR/AR Summit Awards, following a month of intense testing and review of over 250 submissions.

Among the keynote highlights:

+ Brandon Bray, Principal Group Manager from Microsoft, announced 91% of Hololens applications are made with Unity. He also unveiled Mixed Reality will soon be available for Unity developers and gifted audience members with new Acer MR headsets that will arrive this summer.

+ Nathan Martz, Google Product Manager from Google announced that Unity is now integrated with Google Tango, and announced that Daydream will experience an update this May allowing creators to test VR and AR changes for their app in minutes. Jay Wright, President of Vuforia, announced a new feature for Tango-enabled devices: Vuforia Smart Terrain, which gives developers and designers the ability to build AR experiences that dynamically interact with the world around them such as in the new Mars exploration sample app demoed.

+ Mike Wuetherick, Product Manager and Sarah Stumbo, VR Evangelist from Unity showcased the demo A Mighty Kingdom, hinting at the possibilities of streaming in VR, using Timeline for linear sequencing and Cinemachine for tailored broadcasts.

+ Bay Raitt’s explained how his company Spiraloid is bringing together the power of VR with the joy of comics for the first time. Through the combination of stories, movies, and games, this not only changes how consumers interact with comics, but revolutionizes how they themselves can be creators within these cross media experiences. 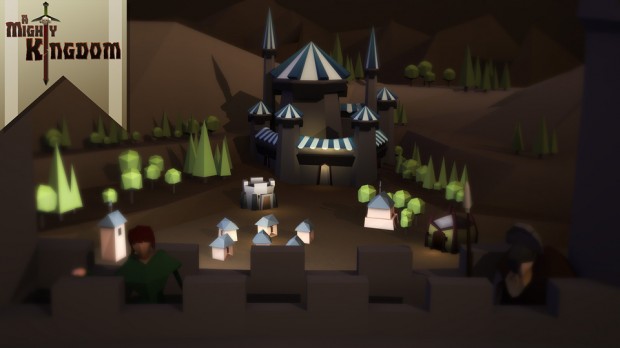 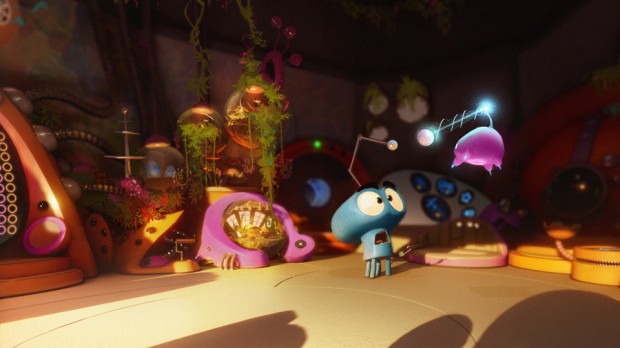