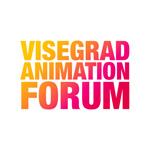 The 5th edition of Visegrad Animation Forum — a key industry gathering for professionals, mainly from in Central and Eastern Europe — will take place May 2-4 in Trebon, Czech Republic. Organizers have revealed the programming lineup, designed to support its goals of nurturing the local biz.

The pitching competition is open to projects in development from across Europe, but this edition notably saw a large number of submissions from CEE (Croatia, Czech Republic, Hungary, Macedonia, Poland, Serbia, Slovakia and Slovenia). Selections include notable pros Jan Saska (Czech Rep.), pitching his new short Hurikán, and Katarina Kerekesova (Slovakia) will present her new holiday TV special based on her series Mimi & Lisa. (Full list of pitches here.)

The winning projects in both categories will receive 2,000 EUR for further development. The winner of the TV category will gain entry to Cartoon Forum 2017, bypassing pre-selection. The director of Maia Workshops, Graziella Bildesheim, will be closely following both categories in order to select the best pitch to win the Maia Award, including a scholarship and an automatic selection to take part in next year’s Maia Workshops.

Building on last year’s successful meeting of heads of national film funds to coordinate animation production support, this year’s VAF will include national broadcasters in the funding discussions, with the goal of establishing a sustainable market in the region.

To support a cross-border network of producers in CEE, 2017 will see the launch of the VAF Minority Co-Production Pool, where invited producers interested in minority co-production deals in CEE will present themselves and their projects to a room full of broadcasters, gatekeepers and producers. Two project per country will be more prominently showcased.

VAF Trebon will also present a number of workshops and lectures open to the general public. Topics will include co-production opportunities between Korea and the EU, how to work with a sales agent and distributor, and how to access local fund to finance short films. Hands-on case studies will spotlight Zsuzsanna Kreif, director of the TV series Candide, and animation studio Cinemon Entertainment.

Capping it all off will be the inaugural VAF New Talents festival, presenting a selection of the best short films from young and debuting artists from CEE produced in the previous year. The selection will also travel to other festivals worldwide throughout the coming year. 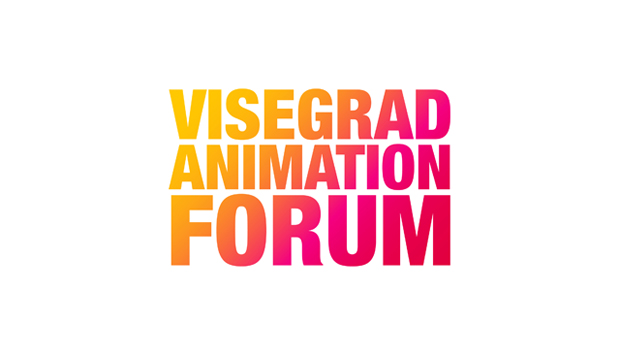