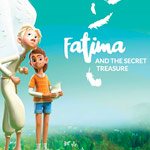 The sixth annual Visegrad Animation Forum in Trebon, Czech Republic (May 1-3) will introduce for the first time a feature film category to its pitch competition, formerly reserved for animated short films and TV series/specials. The inaugural long-form contest is organized by VAF in cooperation with Anifilm Festival (which will host the pitch contest on May 2) and the newly established CEE Animation platform, and marks the first time a Central & Eastern European event will see a presentation of animated features in development.

VAF has also recently announced the 2018 Juries and a workshop on applying for MEDIA Creative Europe’s TV support scheme with its manager, Sabine Minniti.

This year, six projects will be competing: 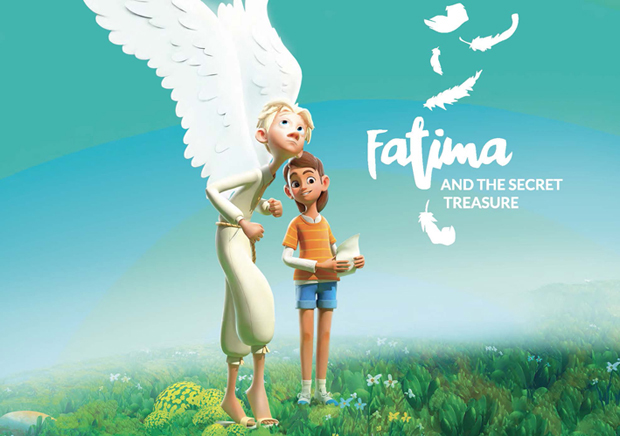 Fatima and the Secret Treasure 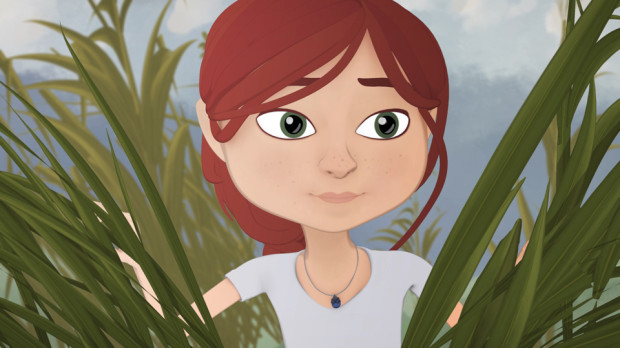 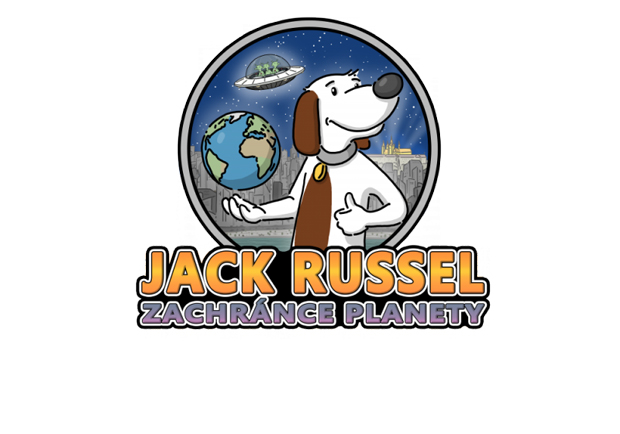 John Vardar vs. the Galaxy 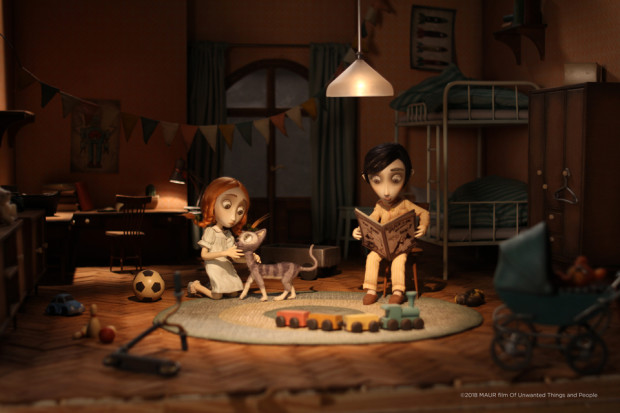 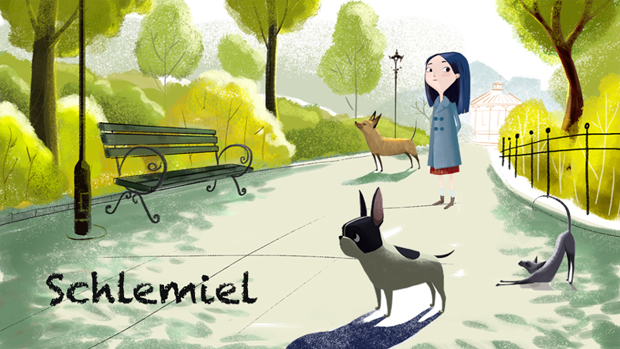 The juried winner will automatically join the line-up for Cartoon Movie 2019 (Bordeaux), where it will vie with dozens of other projects for the attention of hundreds of potential production, distribution and investor partners. The international jury consists of industry professionals Moe Honan (Noah Is Gone, Moetion Films, Ireland), Manon Messiant (Tram by Michaela Pavlátová, Sacrebleu Productions, France), Marc Bonny (My Life as a Zucchini, Gebeka Films, France) or Andres Mänd (Nukufilm Studios, Estonia). The Trebon audience will choose a winner of the special Nespresso Award.

“Filmmakers and original projects from Central and Eastern Europe attract and enchant the whole world. We are delighted that in the past six years the Visegrad Animation Forum has become the heart of animation in the region,” said Anna Vášová, head of the VAF feature film section. “These two facts have enabled us to conclude a unique partnership agreement with the prestigious Cartoon Movie, a pitching and co-production forum for feature-length animated films.”

A recent jewel mined from the CEE feature animation landscape is Dorota Kobiela and Hugh Welchman’s Loving Vincent, produced in Poland and a worldwide box office success as well as the winner of the European Film Academy Award for Animated Feature and a nominee for the Golden Globe and Oscar. In January, Czech stop-motion legend Jan Svankmajer debuted his new (largely live-action) feature Insect (Hmyz).

Some of the highly anticipated projects coming soon from CEE filmmakers include 2018 Cartoon Movie participants Another Day of Life (dir. Raúl de la Fuente, ES, Damian Nenow, POL) about the Angolan civil war; The Fantastic Voyage of Marona – the latest from animated features pioneer Ancy Damian (RO), about a dog’s unconditional love; and Captain Morten and the Spider Queen (dir. Kaspar Jancis, EE), the adventures of a young boy who shrank to the size of an insect.

“With the growing interest in feature-length animated films, we have decided in Anifilm to join forces with the Visegrad Animation Forum. We strongly hope that this format will prove to be the right way and encourage the encounters of professionals at the festival, as well as the proliferation of animated feature production in Central Europe,” Anifilm festival director Tomáš Rychecký concluded.