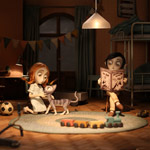 The sixth Visegrad Animation Forum was held in Trebon, Czech Republic from May 1-3, bringing together industry professionals from across central Europe and beyond. This year, in addition to the usual Pitching Competitions for Short Films and Series/TV Specials, the VAF introduced a Feature Film contest this year. Open to movies in development, the new pitch event was organized with Anifilm and CEE Animation.

“We feel the project has a high level of production and is ready to be shared at Cartoon Movie. We also believe the producers can bring the project to the next level by focusing on the development of the feature film genre and working with their future partners,” the jury explained.

A Special Mention was bestowed by the jury on the first Macedonian feature film project, John Vardar vs. the Galaxy from director Goce Cvetanovski and producer Alan Castillo: “We think this is a great project which came close as it displays with a strong vision for where they wish to take it. The film has a great lead character with a strong feature-story potential and we have no doubt they will develop the artistic and story elements further. We encourage them to do so in the next steps towards bringing it to international markets.”

The Series/TV Specials winner was Serbian series Rabbit form a Tin Hat (dir. Ivan Knežević, prod. Ivan Bereš), which will get direct acceptance to Cartoon Forum 2018 and a 2,000 EUR prize. The jury commented, “This is a very original, fresh project. We felt also that the timing is good for this type of subject to have an opportunity to enter the market and to reach a wider audience, especially in our current world where fake news is unfortunately becoming a normal part of the content we are fed and where we need to become more discerning and aware of what is authentic and what is sent to manipulate us.“

Also heading to Cartoon Forum is the 25-minute Hungarian special Noah’s Tree (dir. Péter Vácz, p. Gábor Osváth). The jury awarded the project a Special Mention, stating: “This project was very convincing from a point of view of the strong personal authentic voice in the story. We also felt that the artistic elements were very beautiful and already well developed.”

In the Short Film competition, the Serbian short Floating (dir. Jelena Milunovic, prod. Milos Ivanovic) won out over 10 other projects to secure a 2,000 EUR purse. The jury called the film “An original project that touches a difficult and universal topic with a compassionate and humorous approach. It’s visually strong concept uses the possibilities of animation to the full extent.”

A Special Mention was given to Polish project I Come Undone (dir. Piotr Chmielewski, prod. Przemek Stepien): “A fresh content-driven concept that is based on changing perspective. Promising animation and sound design, and a charming pitch with a funny and honest style.” The concept also won the Post Production Award offered by Poland’s Playade Sound Studio. The prize, which is worth 1,000 EUR, will cover the audio post-production including studio and sound engineer for five days. Tim Leborgne, project leader of Animation Sans Frontieres, followed the pitches in both categories and chose director Piotr Chmielewski to receive a 1,500 EUR scholarship.

This year’s VAF put an extra emphasis on networking, providing space for more than 170 meetings between creators, producers, broadcasters, distributors and film fund representatives over three days. Sabine Minniti of Creative Europe MEDIA was among the special guests, and led a workshop on applying for TV project funding, citing the success of Slovak producer Katarina Kerekesova’s The Websters — the only project from CEE which has received support from MEDIA so far. The organization will continue its support for the CEE animation industry with venue space at MIFA in Annecy this June.

Learn more about the event at www.visegradanimation.com. 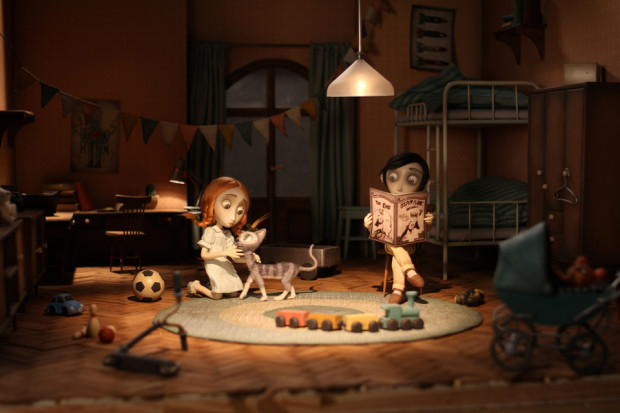 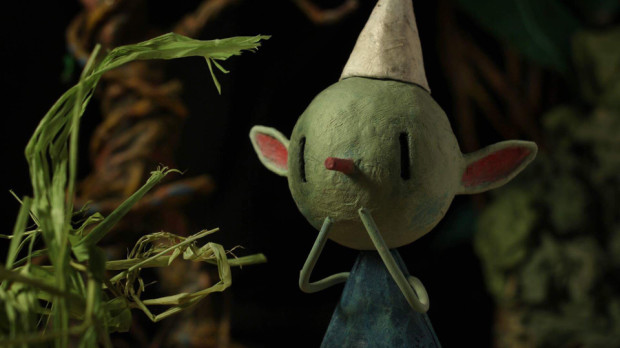 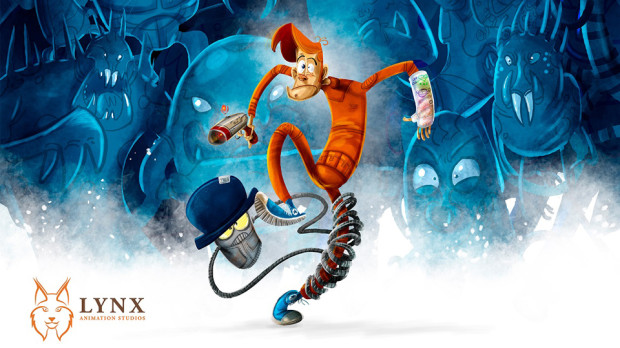 John Vardar vs the Galaxy 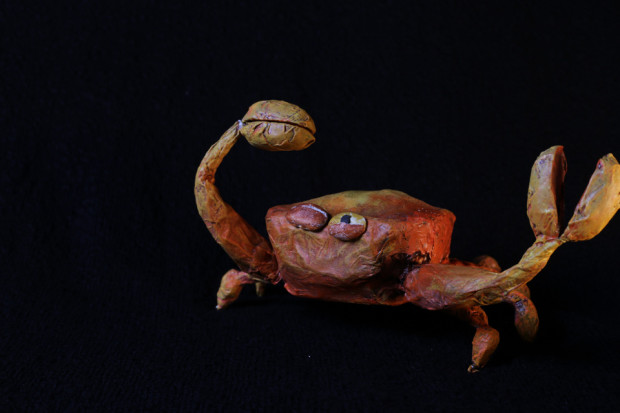 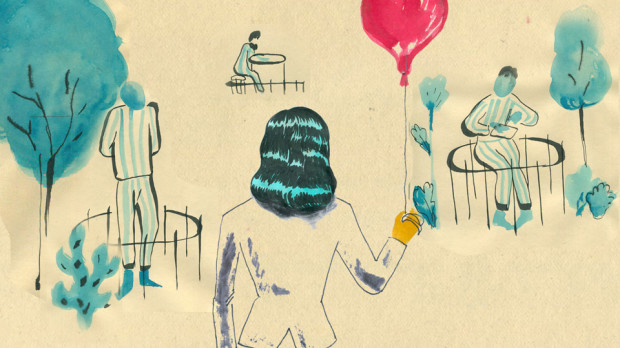 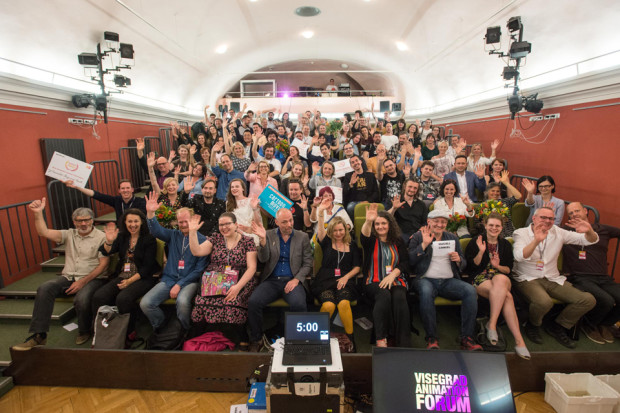