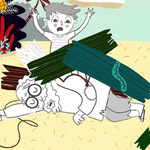 The fifth edition of the Visegrad Animation Forum, the linchpin industry event for Central and Eastern Europe, wrapped up Thursday, May 4 in Trebon, Czech Republic with the announcement of the pitch competition winners.

Out of 13 in-development projects contending in the Short Film category, Salvation Has No Name (UK) from director Joseph Wallace and producer Loran Dunn was named the winner. A special mention went to Hurikan (Czech Rep.) by Jan Saska and Vojtěch Kiss and producers Alžběta Janáčková and Kamila Dohnalová.

The winning project in both categories will receive 2,000 euros for further development, and the TV Series/Specials winner gains direct access to Cartoon Forum 2017. 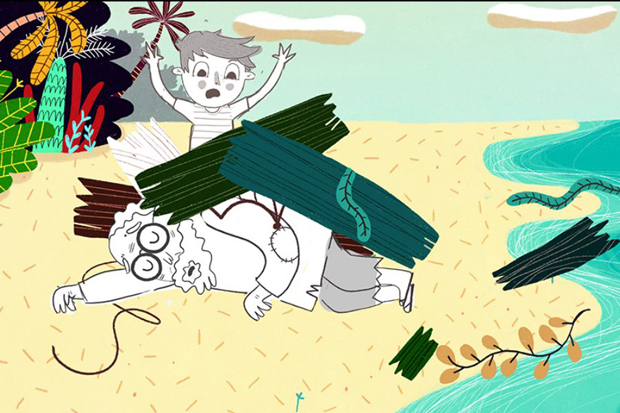 Salvation Has No Name 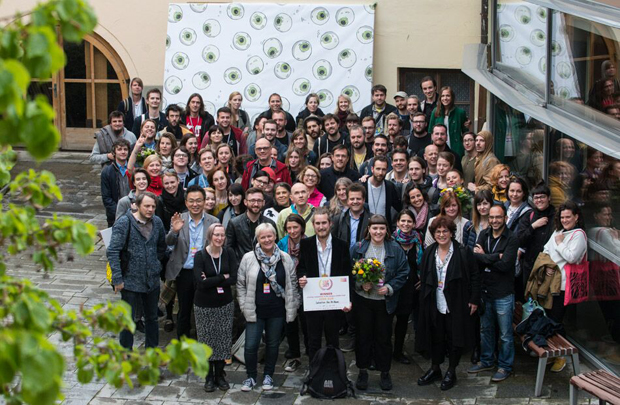