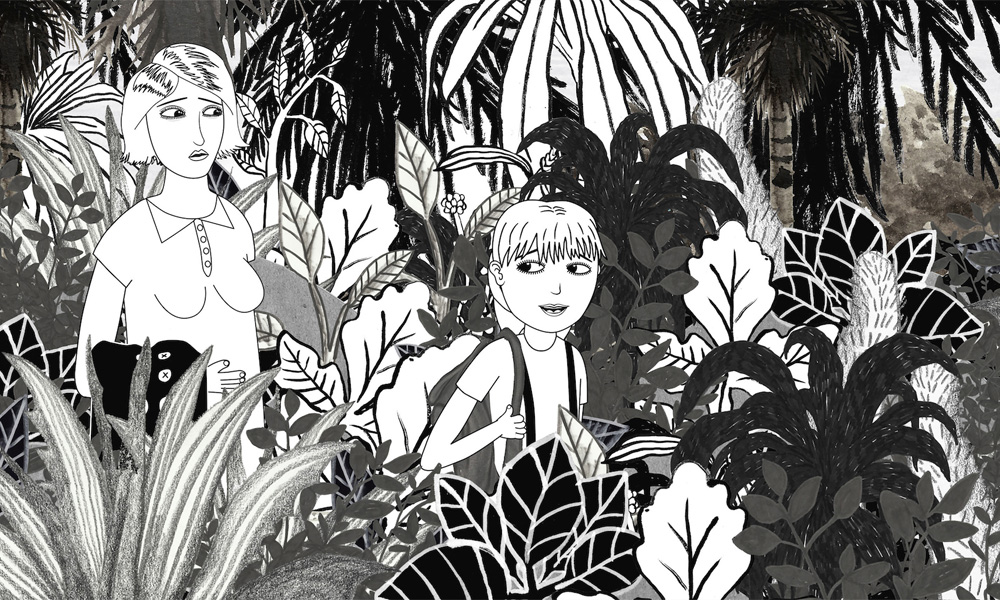 The Colombian production Virus Tropical won the award for best feature film. Produced by Timbo Estudio, director Santiago Caicedo’s feature film debut is an adaptation of the graphic novel of the same name by Power Paola. This 2D cut out black-and-white animation tells the coming of age story of Paola, a girl growing up between Cali and Quito within an atypical family. The film has had an extensive tour of international festivals, including the Berlinale, Annecy Festival and BAFICI, among others.

The Brazilian animated television series Jorel’s Brother “Be Broccoli!” by Juliano Enrico (Copa Studio) won the prize in its category. Aimed at children 7-11 years old, the series was co-produced with Cartoon Network as its first animated production in Latin America. The 2D cut-out series that shows the daily adventures of nine-year-old Jorel’s brother and his eccentric family made up of his father, his mother, three siblings, two grandmothers and a dog.

The best short award went to Guaxuma by Nara Normande. The stop-motion documentary combines sand animation, puppets and other elements, to tell a sensitive, intimate story. Guaxuma was co-produced by Vilarejo Filmes (Brazil) and Les Valseurs (France), and is actively doing the worldwide festival rounds around the world, including engagement at Annecy, IDFA, Ottawa and Clermont Ferrand.

Best Feature Film: Virus Tropical, directed by Santiago Caicedo. Based on the comic novel of Power Paola, and produced by Timbo Studio (Colombia)

Best Animation Commissioned Film: The Amazing Story of the Man Who Could Fly and Didn’t Know How directed by Manuel Rubio. Produced by Hiru Animation, Afterlife (Spain) 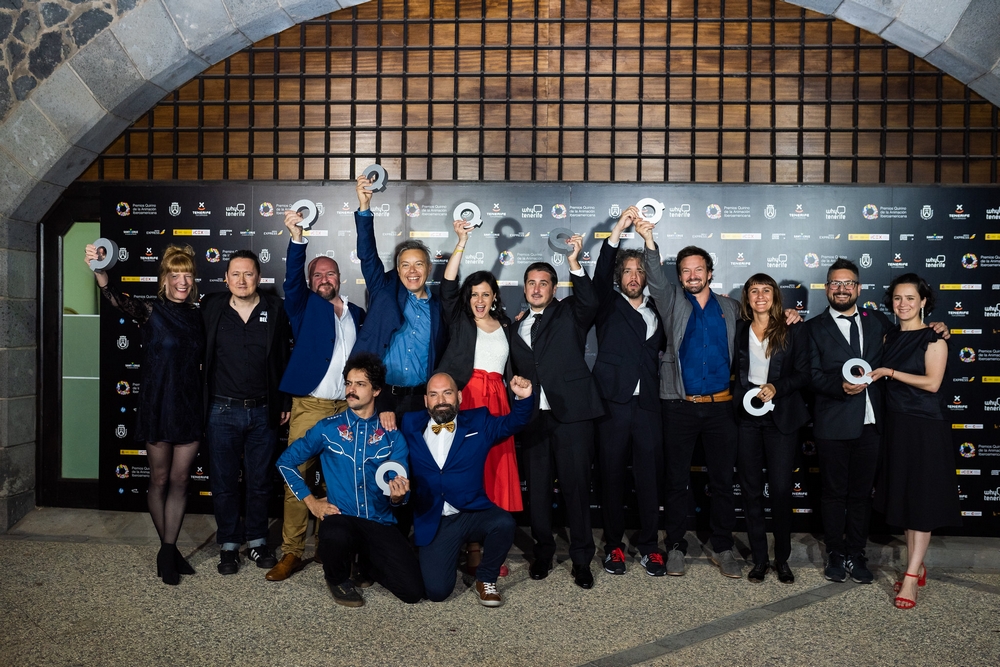 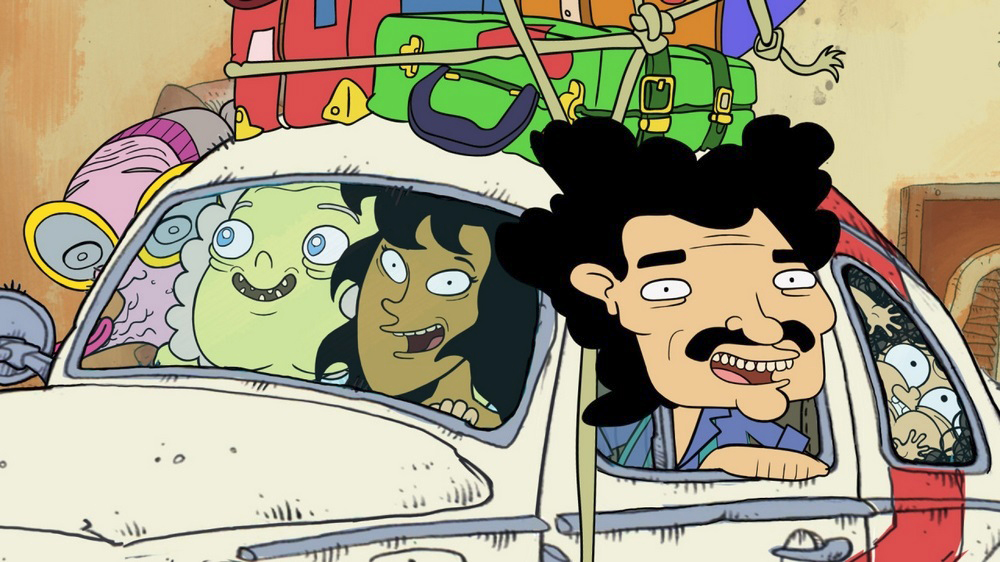 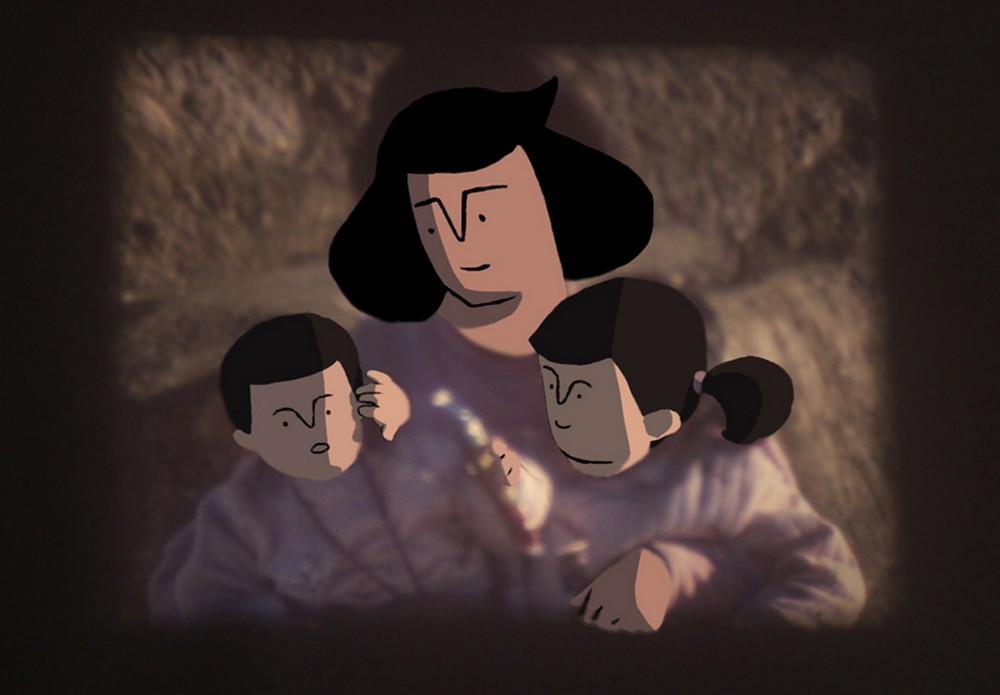 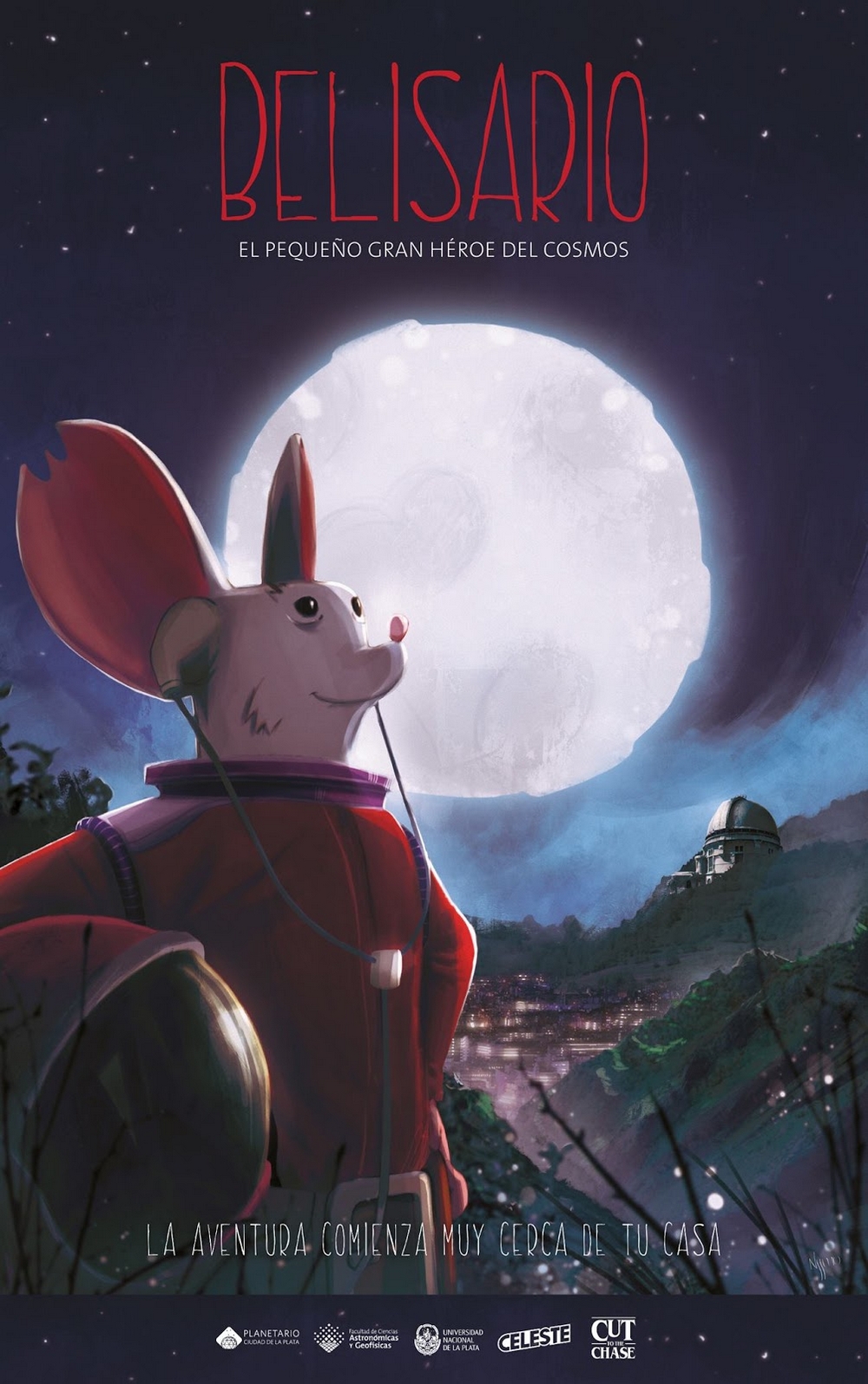 Belisario – The Little Big Hero of the Cosmos 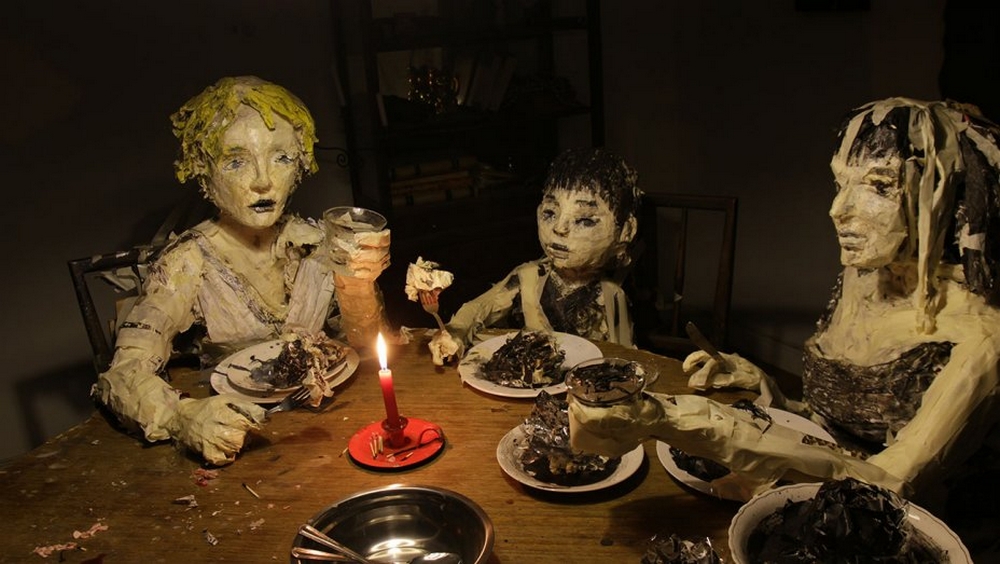 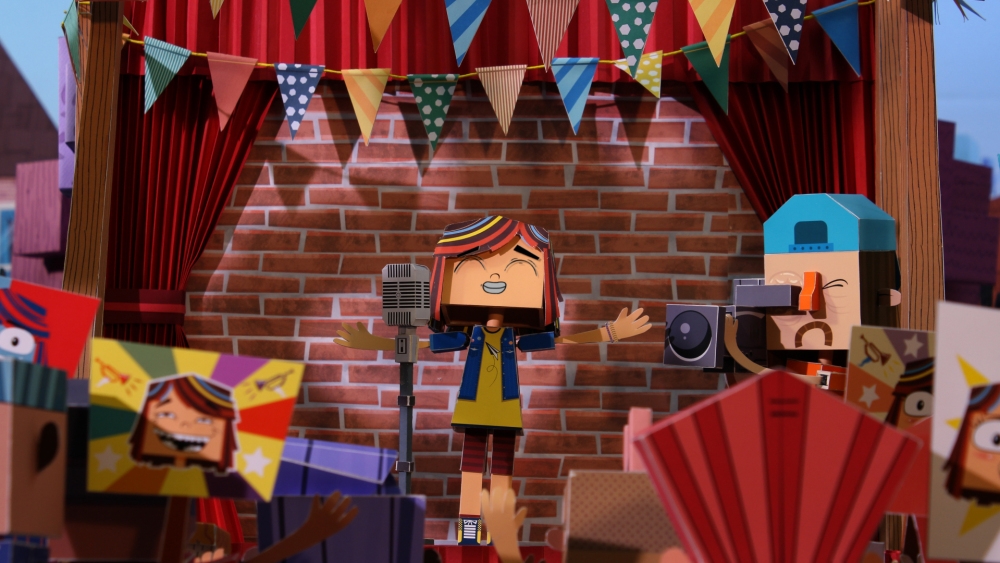 Paper Port – The Lives of Others 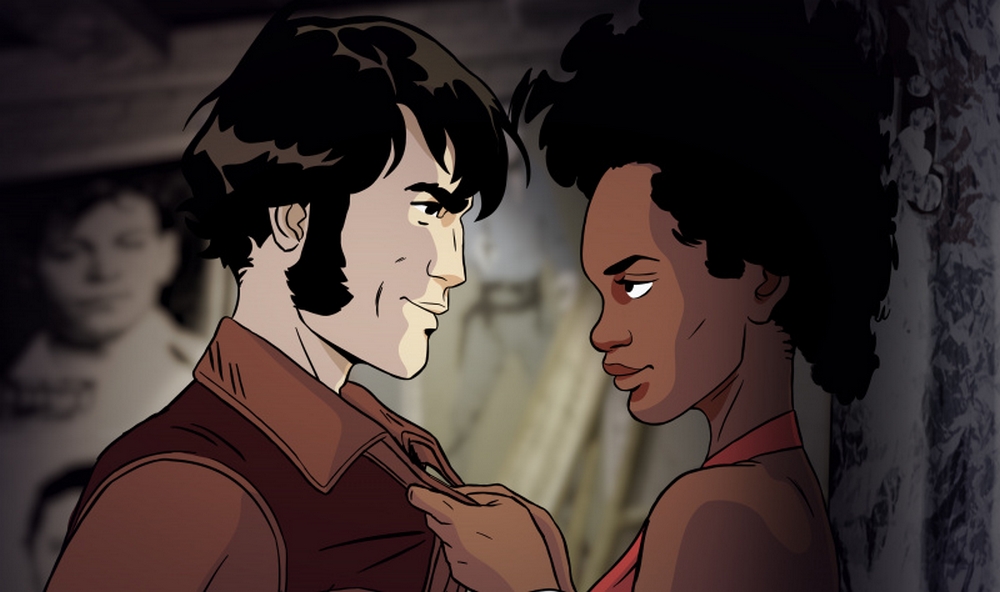