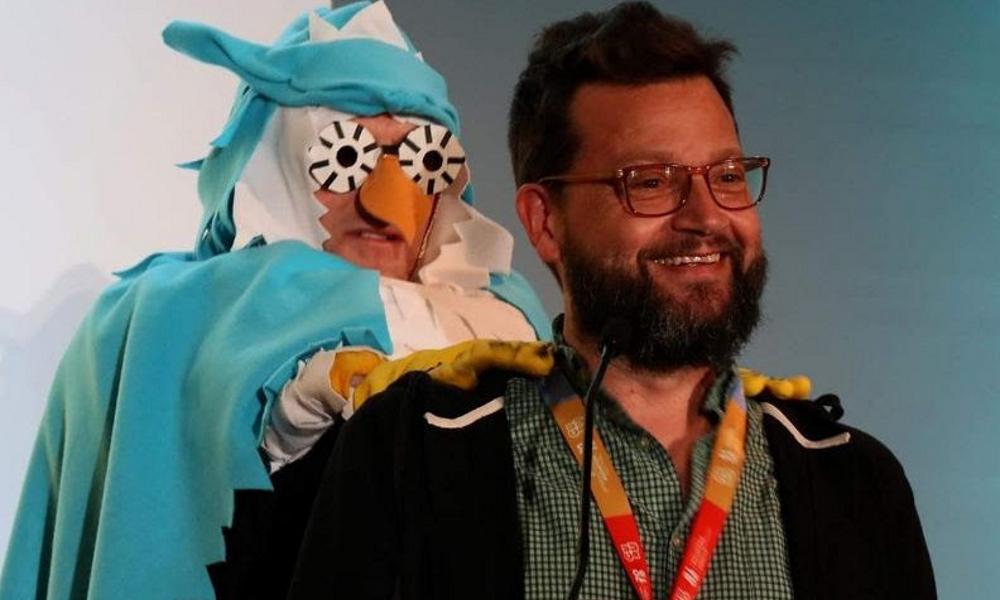 Initially, the pandemic didn’t change my life all that much. Normally, between February and late June, I am in a sort of self-imposed isolation as I go through the 2,000 or so film submissions to the Ottawa International Animation Festival (OIAF). In fact, most of my work for the OIAF is done remotely, so my work life really didn’t change all that much. Even during April and May, I still carried hope that we’d be at least partially live. It was only near the end of the competition selection process in late June that I began to accept that we’d be online for 2020. 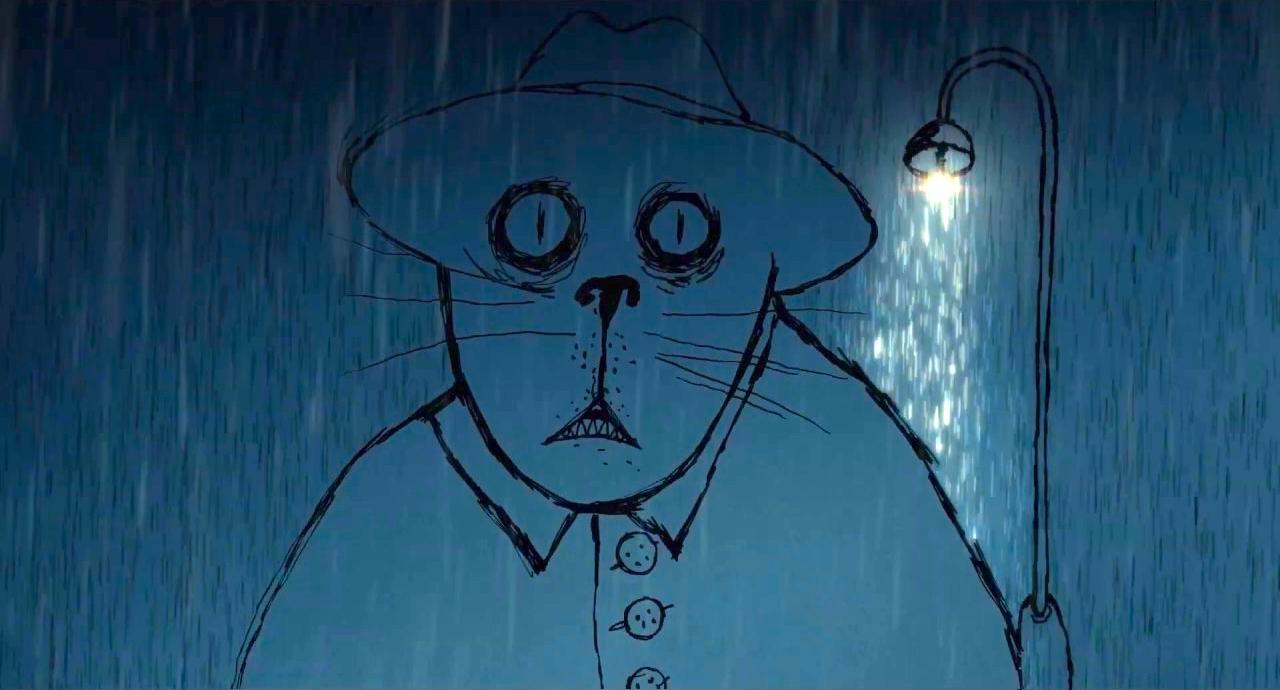 Mariusz Wilczynski’s Kill It and Leave This Town

Yes, it will be different this year. There’s no getting around that. But I think that’s okay. I see it as a year of experimentation. (Let’s face it, it might be two years at the rate things are going!) You can look at it as a wonderful and unique chance to break free of tried and true templates and try new approaches. We don’t really have a choice.

We expanded the festival to two weeks, knowing that asking people to attend a virtual event in the same way they do a live one is too much. The two weeks affords a more relaxed opportunity for people to take the festival in at times and days that work best for them. 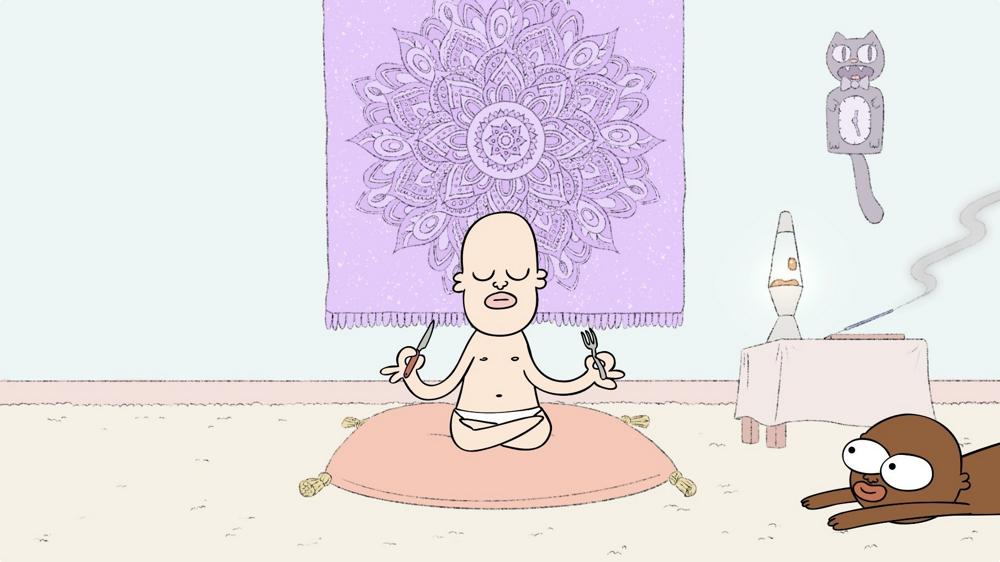 Instead of our usual five short competition screenings at 75 minutes, we’ll be doing eight screenings at 45. Our “Meet the Filmmakers” talks will be pre-recorded. Now, personally, I will miss the audience interaction, but the plus side is that we will have insight from almost all the filmmakers, not just the ones in attendance. Also, the jury will likely start screening films in advance. They will have more time to digest the works and watch them a few times if they wish. They won’t be as rushed and overworked as they often are during a live festival.

Also, with on-demand options, only select events like the short competition and awards ceremony will be scheduled, so people won’t have to do long crazy days to try to cram in every film and talk.

I think what is potentially most exciting this year is that while we will reach the usual OIAF audience, I suspect we’ll also attract some virtual attendees who maybe wanted to attend before but didn’t have the opportunity.

Beyond that, in terms of content, you’re going to see the same ol’ OIAF — except it’ll be more condensed, to a degree. Even then we are screening the same amount of competition, panorama and retrospective screenings.

I think I’m most excited about the short competition structure. We’ve always followed a five-screenings template, but my OIAF colleague, Devin Hartley, proposed doing eight screenings at 45 minutes. I thought that was a great idea. Again, it reduces some of the strain of staring at a screen. It also allows each film to stand out a bit more. And I personally liked the challenge of sequencing the screenings a bit differently than I’m accustomed to. 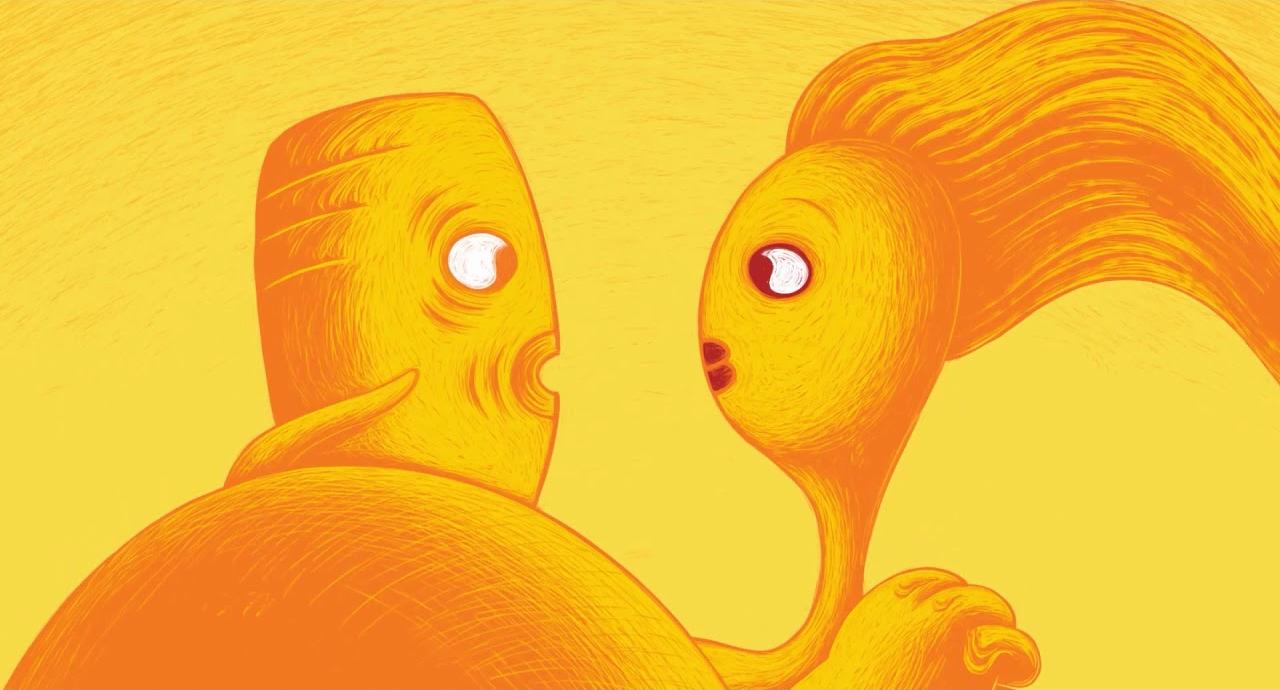 Our strength is programming: Online or live, you won’t see the same approach to film and talk selection that you see anywhere else — and no, I’m not dissing other events or pounding my chest with fierce pride. The OIAF has always had a bit of a more offbeat approach to film selection, and no pandemic is going to take that away, darn it!

So, thumping nonsense aside, I think people can expect the same OIAF that they love. We will serve up carefully considered competition screenings, out of competition panorama screenings and a quartet of special screenings (tributes to Mikrofilm, Estonian pioneer Elbert Tuganov and Canadian animators Emily Pelstring and Terril Calder). And naturally there will be a whole other side focused more on studios and industry. 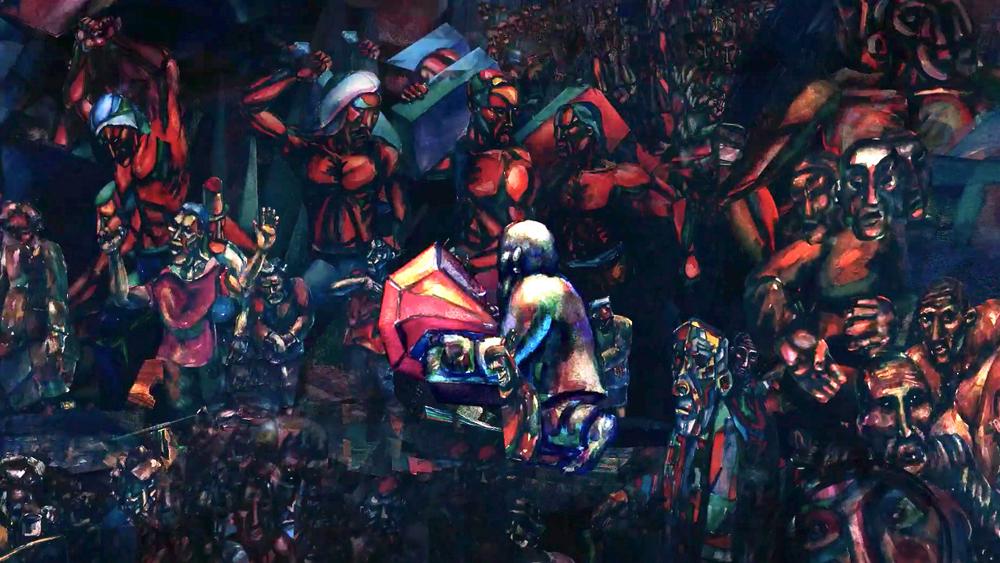 The OIAF is about content, but also fun. We’re a festival that never takes things too seriously (and yes, even our fan-favorite host, Joel Frenzer, will be part of the online shenanigans). We tend to avoid all that pomp and pretension that some festivals succumb to. The OIAF is more easygoing. We work hard. We party hard (and yes, we will be having parties like the always popular NightOwl). We sleep poorly. We respect the filmmakers and our supporters, but we really try to avoid taking ourselves too seriously. Life’s too short for such nonsense, in reality or online!

Chris Robinson is an animation, film, literature and sports writer, author of numerous books and the Artistic Director of the Ottawa International Animation Festival (OIAF). He also wrote the screenplay for the award-winning Lipsett Diaries, directed by Theodore Ushev. 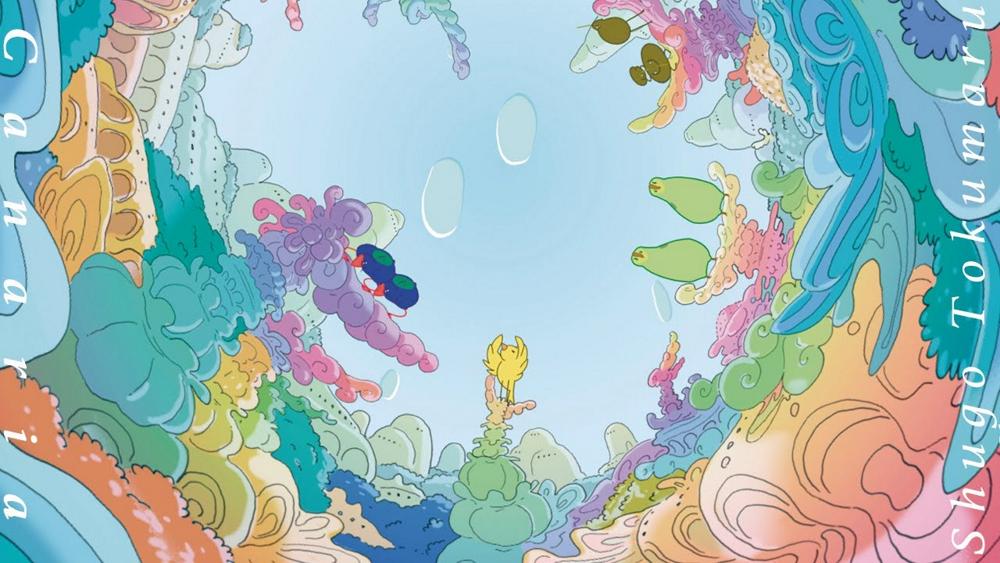