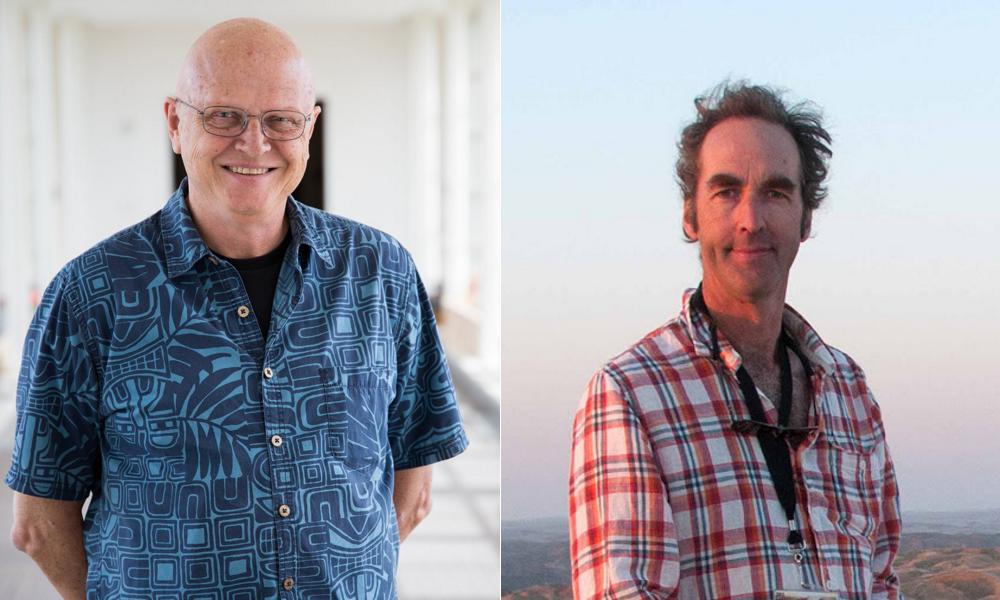 VIEW Conference will once again present an exclusive group of sessions showcasing the very latest in “big-picture thinking” across the digital media industry in this year’s free, virtual edition.

Newly announced is the conference’s closing keynote on Friday, October 23: In a special Q&A, visual effects supervisor Andrew Jackson will discuss his work on the mind-bending Christopher Nolan thriller Tenet with Carolyn Giardina of The Hollywood Reporter.

Tenet marks the second collaboration between Nolan and Jackson, who was visual effects supervisor on the director’s previous film, Dunkirk, for which he gained a BAFTA Award nomination. Renowned for his skill in seamlessly integrating digital effects with practical action, Jackson received an Academy Award nomination for his work as visual effects supervisor on George Miller’s post-apocalyptic epic Mad Max: Fury Road.

“I couldn’t be more thrilled to have Andrew Jackson headlining the closing session at this year’s VIEW Conference,” says Conference Director Dr. Maria Elena Gutierrez. “Like everyone attending the conference, I can’t wait for him to share his insights and experience of working on Christopher Nolan’s newest theatrical spectacle.”

In addition, VIEW Conference is delighted to announce that the recipient of its 2020 Visionary Award will be Industrial Light & Magic’s Dennis Muren, who will participate in his own keynote Q&A on the conference’s final day.

Part of the core visual effects team that worked on the original Star Wars, Muren was at the forefront of the digital effects revolution with his groundbreaking work on The Abyss, Terminator 2: Judgment Day and Jurassic Park. Now creative director and senior visual effects supervisor at ILM, Muren continues to steer the evolution of the company while championing new effects techniques and technologies. No stranger to thinking big, Muren has received a record-breaking nine Academy Awards.

“Dennis Muren is a force of nature and a real living legend,” says Dr. Gutierrez. “Throughout his career he has elevated his craft to the highest levels, and inspired young artists to follow him into the stratosphere. He is without question a worthy recipient of this year’s Visionary Award.”

Three 60-minute panels continue the “big picture” theme, beginning on Tuesday, October 20 with The Future of Cinema, which will be discussed by Tomm Moore, co-founder of Cartoon Saloon; Jorge R. Gutierrez, director of The Book of Life; and Tony Bancroft, director of Animal Crackers, with Steven Gaydos, executive VP of content at Variety, moderating.

Gaydos returns on Wednesday, October 21 to moderate a panel on The Future of Storytelling, which brings together Kyle Balda, director of Minions: The Rise of Gru; Kris Pearn, director at Sony Pictures Animation; Eric Darnell, chief creative director at Baobab Studios; and Ron Martin, creative and technical director of media and entertainment at Unity Technologies.

On Thursday, October 22 , the subject under discussion is Women in the Animation Industry. Mireille Soria, president of Paramount Animation, joins forces with Marge Dean, head of studio at Crunchyroll and president of Women in Animation; Osnat Shurer, producer of Moana and Raya and the Last Dragon; and Maureen Fan, CEO and co-founder of Baobab Studios, with Carolyn Giardina moderating.

“The best way to discuss big ideas is to surround yourself with true industry giants,” says Dr. Gutierrez. “I am so grateful that we have been able to do just that with our stellar line-up of directors and studio heads.”

VIEW Conference 2020 is taking place from October 18 to 23, 2020, with all sessions available online. Free registration is open and the entire program is available to view at the VIEW Conference website. Check out the sessions and send questions for the speakers through social media. Visit www.viewconference.it for more info and to register.