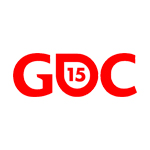 One of the major new trends at the recent Game Developers Conference was the introduction of headsets that enable gamers to enter high-resolution three-dimensional worlds that they can view in any direction.

Until recently, many questioned why these were being developed and why Facebook paid $2 billion for Oculus Rift to enter this omnidirectional HD virtual reality market, which also features headsets from Sony, Microsoft and Valve. Outside of the military, there were few large-scale 3D terrain models — most were either small, consisting of indoor sets, or sparsely populated, with outdoor landscapes featuring only a few trees and blurred vegetation and terrain features.

Epic Games provided a dramatic answer at the GDC, with its presentation of an incredible terrain database that it recently developed, a hundred-square-mile virtual world with lakes, rivers, forests, mountains, valleys and hillsides. The visual resolution is stunning, with thousands of flowers and millions of blades of grass swaying in the wind, herds of animals grazing and running away, and water reflecting the sunshine. Certain objects feature two-sided shading — that is, light from behind leaves on the trees or a character’s red kite comes through to the viewer. The player can walk or fly through the database — the presenters stressed that everything displayed at the show demo would be seen in a game.

The 3D terrain was created with Epic’s new Unreal 4 game engine, which is being offered free to game developers (the company takes a commission on sales). The creation of this database took about three months, and was done in stages, starting with a wireframe representation of actual terrain on the Isle of Skye in Scotland. Because the weather there was poor, the team moved to New Zealand for the second phase: the photogrammetric capture of terabytes of terrain features and vegetation. Different types of rocks, water, trees and other vegetation were photographed, “normalized” with de-lighting to remove shadows or sunlight, and then digitally stored and massively replicated in the final database. Because existing sunlight was removed, the entire terrain can be lit with sunshine at different times of day and can be shadowed with moving clouds.

AI was used to distribute the assets, so that barren hillsides “grew” forests and vegetation. AI assets also blended the vegetation — for instance, grass was distributed in patches on a hillside, instead of having an all-or-none presence.

A second Epic demonstration, viewed by the GDC attendees with Oculus Rift headsets, featured the dragon’s treasure cave from The Hobbit film series. This was another massive HD 3D database, with a highly detailed and animated Smaug the Dragon and thousands of golden pieces of eight. Epic teamed with Weta Digital to repurpose digital assets from the film for a 3D game environment viewable in all directions. Epic believes this model will become a major initiative for game developers in the future. 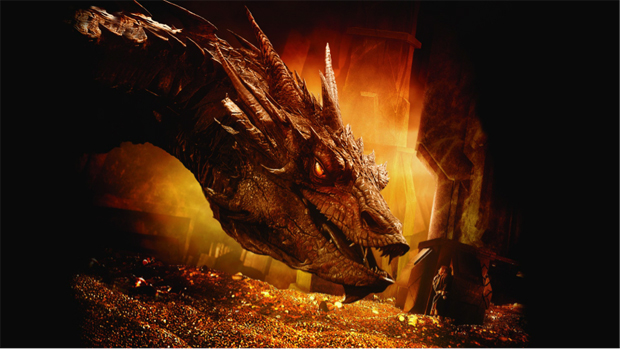