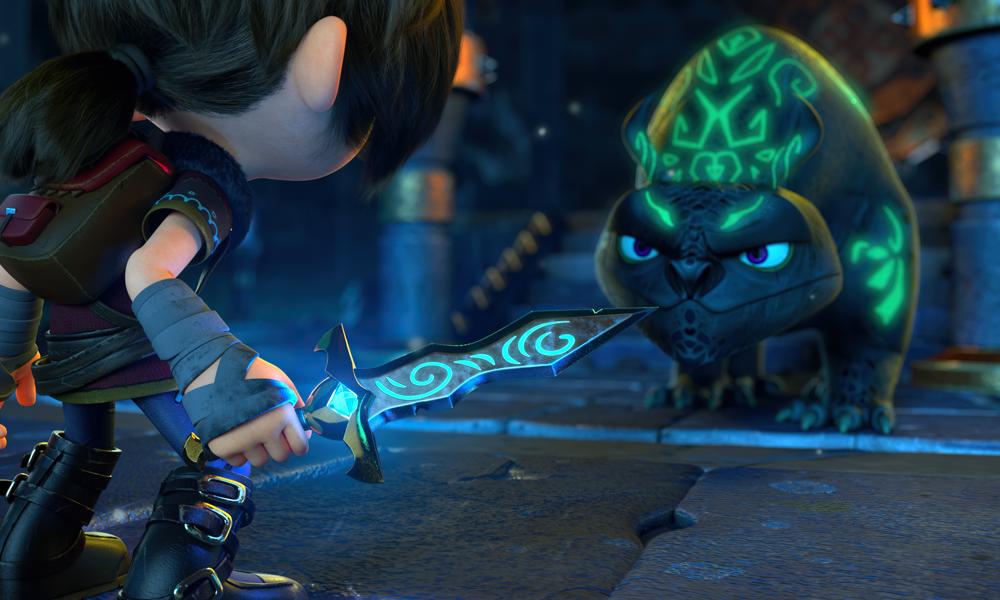 With an ambitious program of conferences and business meetings, Mexico’s Pixelatl association presented the program for its virtual 2020 festival late last week, promising that “it will not be another cycle of online conferences like so many that have emerged lately,” but an international bonding and learning experience for all artists and entrepreneurs in the creative industries of Mexico and Latin America.

The event, which will take place September 1-5 online due to the COVID-19 pandemic, will be attended by top executives from major international networks such as Cartoon Network, Nickelodeon, Netflix, Fox, Discovery Kids, Sony Pictures Animation, Disney Animation Studios, DreamWorks Animation TV, Amazon Studios, the BBC, PBS and Televisa, among others, which will be open to business meetings with participating studios to see their ideas for new intellectual properties or service work capabilities.

“In the midst of the economic crisis, a consequence of the COVID pandemic, the creative industry can be an engine of economic recovery for Mexico and Latin America,” said José Iñesta, Pixelatl’s director.

Iñesta explained that thanks to the business meetings and connections created in previous years, several Mexican animation studios have obtained contracts to provide animation for some of the most popular series that are transmitted by international networks, SVODs or through other international channels. In addition, Cartoon Network, Discovery Kids, Netflix and NatGeo Kids have purchased intellectual properties that were presented to them at Pixelatl.

“Each Festival is part of a process that takes place over the course of the year, the best 10 or 12 series or animated film projects that are presented to the networks are selected from the Ideatoon call. Some of the previous year’s projects are already being produced,” explained Iñesta. “For the delegates of the studios that attend, a pre-agenda of business meetings is prepared based on information that they fill out after registering their participation. Also, there is a help desk during the networking event to help networks find more appointments with studios from Latin America.”

National and international studios participate in the event to recruit new talent. In previous years, for example, Quebec companies have hired Mexican creators both to work remotely from Mexico and to relocate to their studios in Canada. Moreover, bigger studios take advantage of the event to meet new talent and emerging artists with an eye to recruiting.

During the press conference, Bermejo was in charge of presenting details of the Pixelatl Festival program, pointing out that it was designed to highlight and promote female talent in the industry. For this reason, among the main guests at the festival are Rebecca Sugar, creator of Steven Universe, and Mexican creator Sofia Alexander, who will present a stellar presentation of her upcoming Crunchyroll Original Series, Onyx Equinox.

With over 100 activities making up the 2020 Pixelatl Festival program, some other standouts include:

The complete program and information on attending Pixelatl Festival will be available at elfestival.mx.