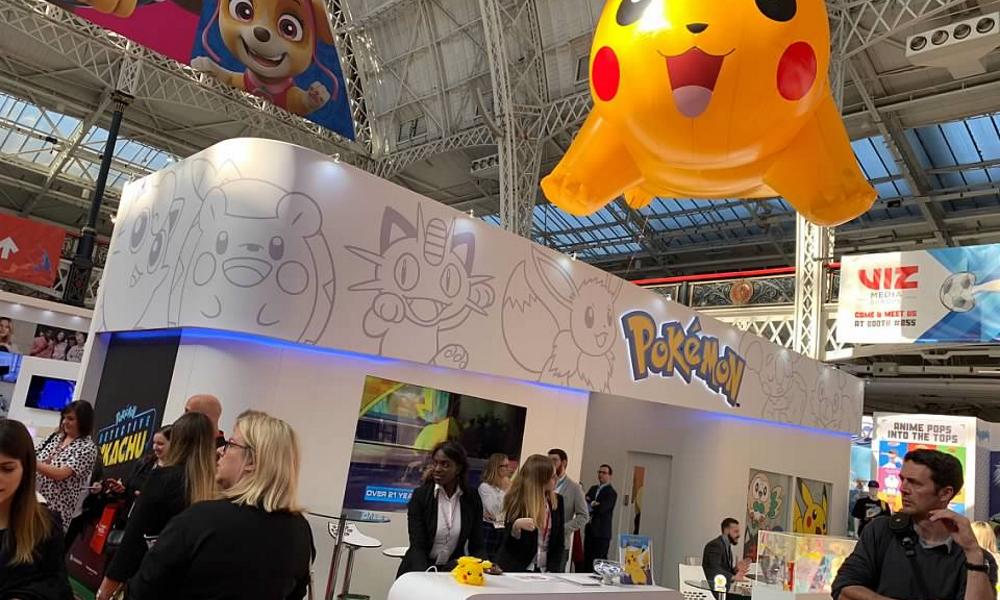 Some of the biggest names in global licensing are confirmed to exhibit at Festival of Licensing, including brands from entertainment, publishing, gaming, sport, lifestyle, not for profit and heritage. The large-scale virtual gathering will run online from October 6-29.

“Many great business opportunities have stemmed from the connections we have made at Brand Licensing Europe,” said Maxine Lister, head of licensing, Natural History Museum. “This year, especially, it is important for us to continue expanding our partnerships and develop new ways for the public to connect with the natural world through our 80 million specimens. We are thrilled to be taking part in Festival of Licensing and look forward to new business opportunities to evolve our licensing strategy.”

The four-week confab will offer attendees the opportunity to attend any or all of the Festival’s three regionally-tailored events for Europe, Asia and the Americas, as well as the Licensing Leadership Summit.

“The feedback we have received about Festival of Licensing since announcing it just four weeks ago has been incredible and we are thrilled to be able to announce such an amazing first roster of exhibitors,” said Anna Knight, VP, Global Licensing Group, Informa Markets. “This is only the beginning – we have another seven weeks till ‘doors open’ – so there will be a lot more news, and surprises, coming down the line.”

Registration is now open at www.festivaloflicensing.com. 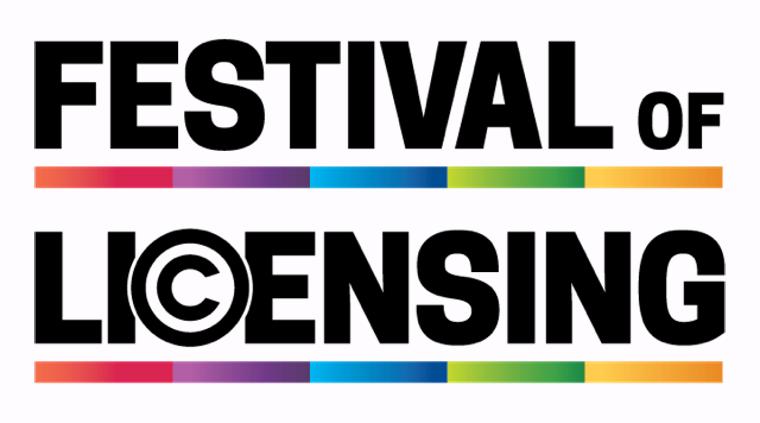