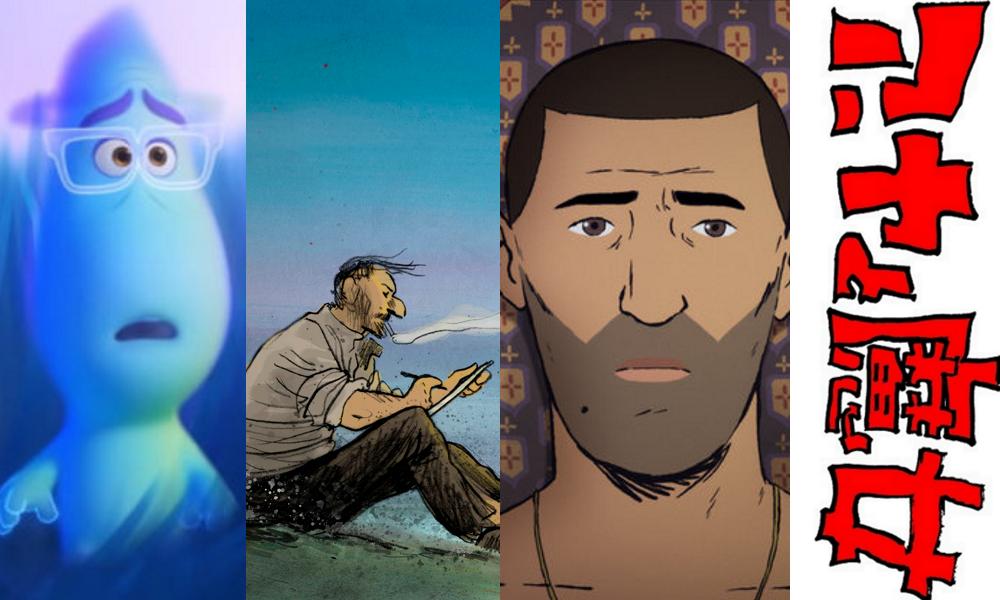 Festival director Thierry Frémaux noted in his message regarding the 2020 selection that the selection committee saw an increase in the number of first films (15 selected this year, compared to 10 in 2019), continued expansion of the geographic range represented by films (147 countries this year, compared to 138 in 2019), and steps toward achieving 50/50 gender parity for competing directors — this year, 532 female directors submitted films (25.7%), fewer than last year, but more were included in the official selection: 16 in 2020 vs. 14 in 2019 and just six in 2015.

“This Selection is here, and it’s a beautiful one,” Frémaux wrote. “Even though movie theaters have been shut for three months — for the first time since the invention of film screening by the Lumière Brothers on December 28, 1895 — this Selection reflects that cinema is more alive than ever. It remains unique, irreplaceable. We live in a world where moving images are in constant evolution, whether we talk of the way the movies are shown or the movies themselves. Cinema makes a difference, thanks to those who make it, those who give it life and those who receive it and make it glorious. ‘Coming soon to a theater near you’: the formula has never been so compelling. We will see it soon: cinema is not dead, it’s not even sick.”

Selections in the short film competition and Cinefondation program will be announced soon. Cannes is also presenting a virtual Marché du Film this year due to the ongoing pandemic — more information at www.marchedufilm.com.