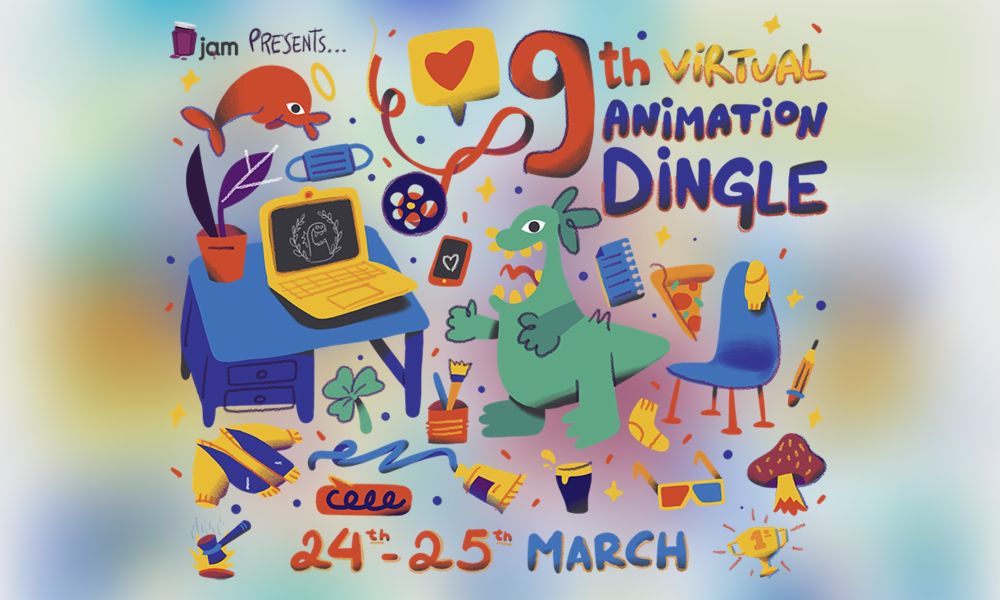 Tucked away in the most westerly point of Ireland on the Wild Atlantic Way, lies Animation Dingle in Dingle Town, presented by Jam Media. No stranger to guests and celebrities, Dingle welcomes strangers to its shores. Animators gather there annually to be part of this unique, boutique festival — named one of Animation Magazine‘s Top 25 Events Not to Be Missed!

Animation Dingle, run in partnership with Screen Ireland, prides itself on inclusivity; here you can find the best from the animation industry chatting in one of Dingle’s iconic pubs to upcoming student animators. With the assistance of Enterprise Ireland, guests travel by plane, train, bus, car and taxi to get there.

Now, in 2021, the Virtual Animation Dingle Festival has gone global. Running March 24 & 25, tickets are available and all the exciting programs can be found in the digital brochure. This year’s live conference itself is delivering an incredible lineup of guests and speakers, brought to a worldwide audience from a virtual Dick Mack’s Pub.

The virtual festival platform is easy to use. A single Pass allows full access to the best in animated short and feature films, workshop programs, panel discussions and interactive student-centered events. To appeal to its student following, Animation Dingle has integrated Discord onto their platform, allowing students to chat to studio heads, book meetings with them, upload their portfolios for reviewing … everything that they would expect from an annual visit to Dingle Town can be expected via the platform. 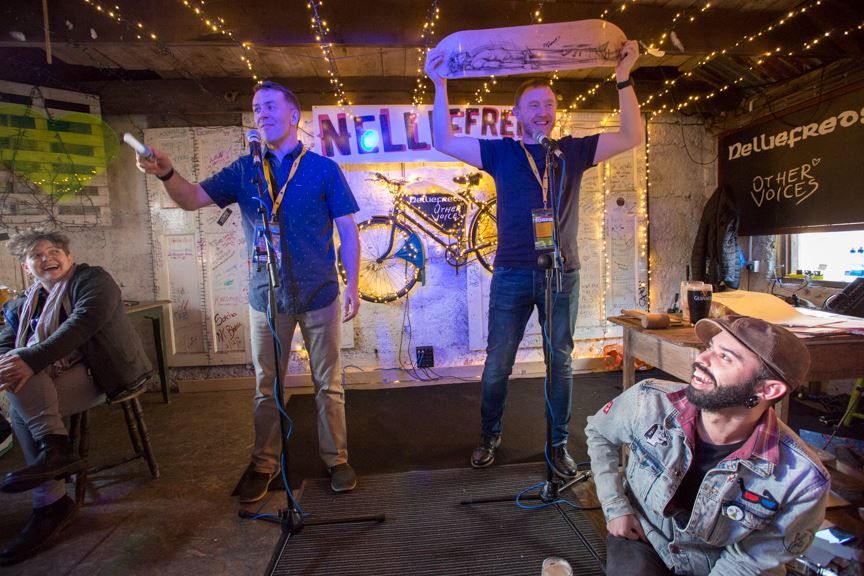 “It’s been an incredible year of viewing work and learning new ways to exhibit film and bring people together. Our virtual festival is bringing Dingle out into the world for all to see,” said Festival Director & Co-Founder Maurice Galway. “Having attended virtual events and festivals myself over the past year, I have been able to assess what it is I would like to see for Virtual Animation Dingle. I hope that you enjoy the platform; we have worked hard to bring you a festival that is easy to navigate, intuitive and easy to enjoy — a one ticket, all-you-can-eat-animation festival experience. We have over 2,500 minutes of digital content.”

‘While disappointed that the physical festival is not possible this year, the opportunity to expand the festival to a global audience is incredibly exciting,” added Festival Director & Co-Founder John Rice. “This year’s lineup of speakers, events and films is stronger than ever and is truly world class. The format remains the same as in previous years; Conference on 24th, followed by workshops, screening and the always fun awards on the 25th. We can’t wait to show the world the magic of Animation Dingle!’

The Conference itself packs a punch, with Oscar-winning director Don Hall, fresh from his work on Disney’s Raya and the Last Dragon and known for his work on Big Hero 6 and Moana, will be heading up a strong line-up of guests including Madeline Sharafian, Oscar-nominated director of Pixar’s Burrow and Steven Clay Hunter, director of Pixar’s OUT. 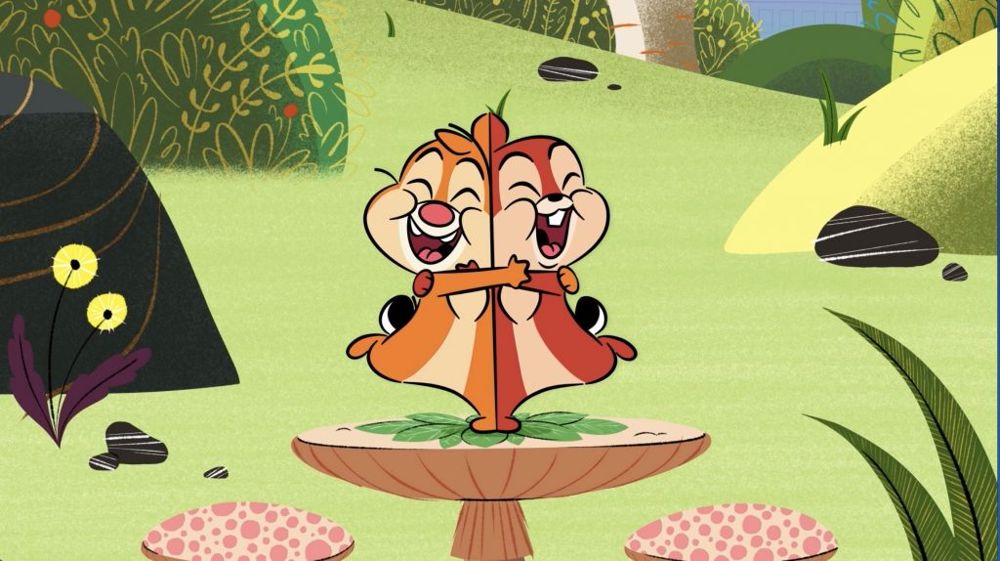 The Making of Disney’s Chip ‘N’ Dale: Park Life will offer a nuts and bolts look at the development and production of the new Disney+ series produced by Xilam Animation, with director Jean Cayrol, production manager Amelie Muller and Disney execs Shamik Majumdar, Gerardo Orlando, Katie Barba and Orion Ross, who will host the session. 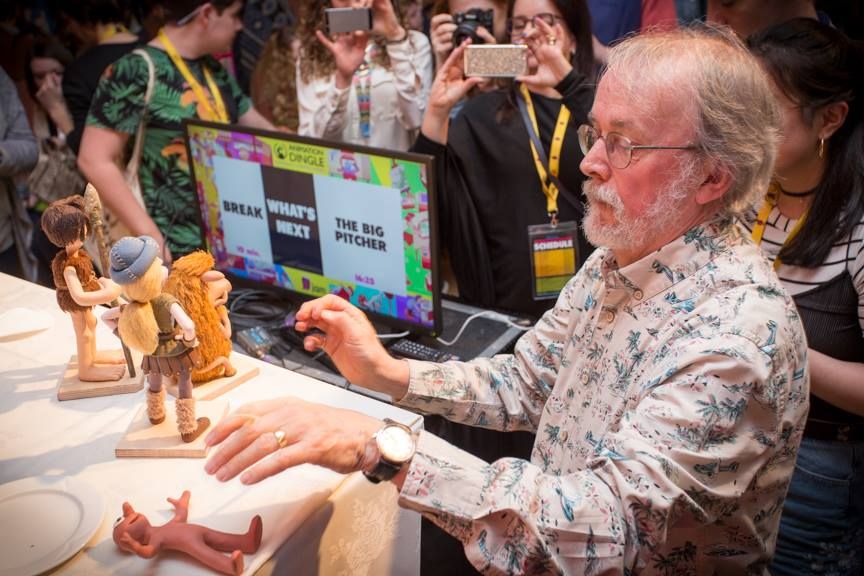 Presented by The Embassy of France in Ireland, an all female round table discussion Women in the Animation Industry: Steps in the right direction? will bring together industry experts such as Cécile Blondel from Gobelins, Paris; Lithuanian founder & producer of Art Shot, Agnė Adomėnė; Mexican producer Nidia Santiago from IKKI Films in France; Jo Allen, producer for BBC Children’s Acquisitions and Independent Animation; and Eimear O’Mahony, Head of Childrens and Young People’s content in RTE.

John Rice will have a Fireside chat with this year’s recipient of The Murakami Award, Robert Cullen. Rob is the Emmy nominated creative director and founder of Boulder Media and is currently directing his first feature film based on My Little Pony to be released in 2021. 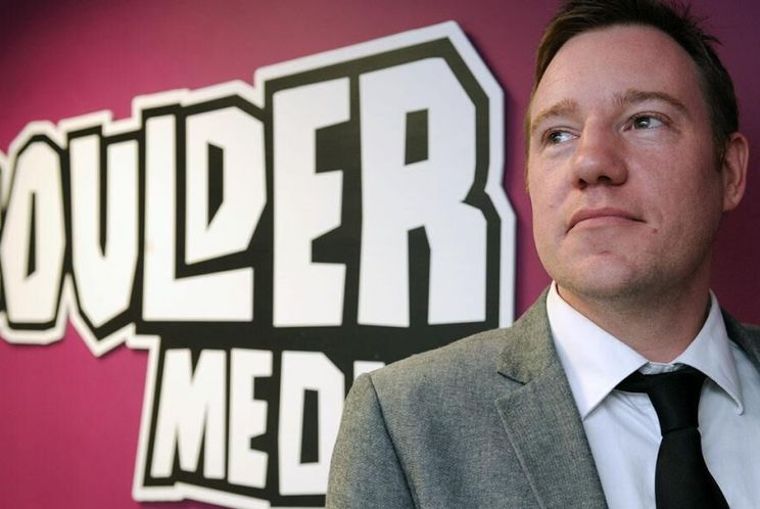 Workshops are supported by Screen Skills Ireland and Animation Skillnet. Marie Lum, animator and storyboard artist based in Los Angeles will be giving a workshop live from L.A. titled Deaf, Disabled and Neurodiverse Opportunities in Animation. 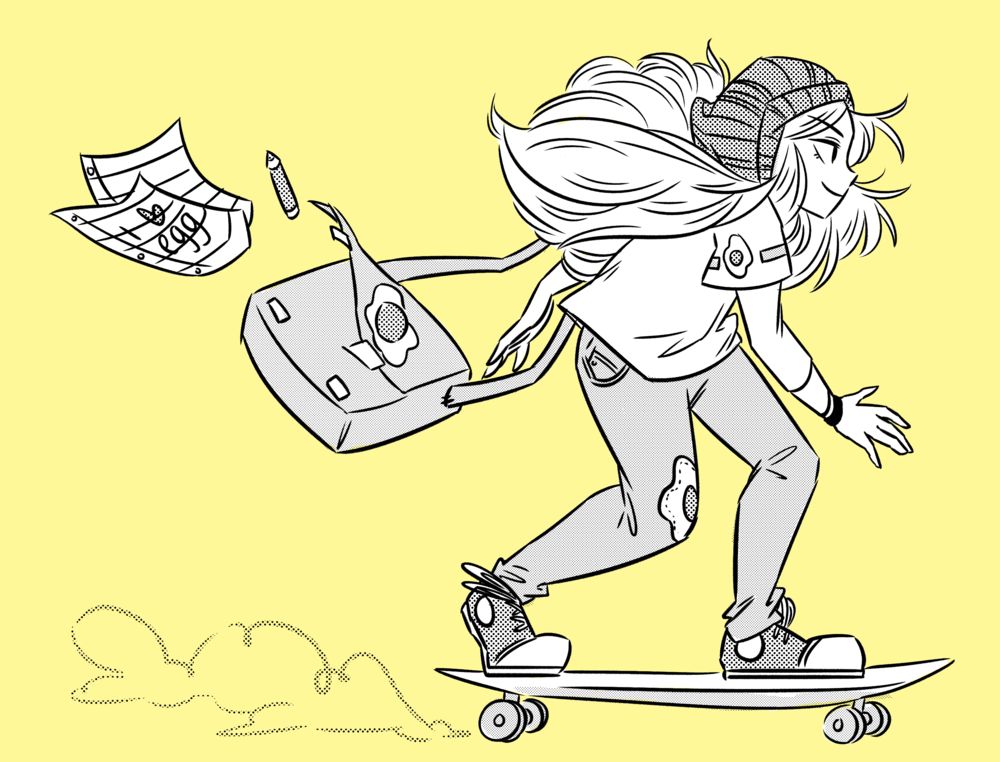 Allison Rutland is hosting “Animating Characters” as part of Beehive Theatre Workshop Programme. Allison has been working as an animator for over 15 years. She has a background in Fine Art and went to Sheridan College for Computer Animation. She animated on several feature films, such as The Chronicles of Narnia: Prince Caspian and Where the Wild Things Are. Rutland joined Pixar Animation Studios in 2009, and has animated on Toy Story 3, Brave, Monsters University, Inside Out, Finding Dory, Coco, Incredibles 2 and was a directing animator on Onward.

Mad Max Fury Road’s Brendan McCarthy will be taking a look at The Graphic Novel, while The Screen Composer’s Guild of Ireland are also present with Composing for Animation, a panel conversation with some of Ireland’s leading composers for screen examining how Irish composers and music has responded to the growth in the animation sector. The ever popular Sketch Trail will see students led through live drawing workshops with JAM Media’s Art Director, Borja Espana Guillot. All presented with Discord to maximize interaction and a sense of communication and sharing.

Key events which are front and center for students each year are now inventivity integrated into the platform and on Discord — the festival’s Studio Pub Trail where students can upload portfolios and pitch to studio heads, and studios are actively hiring! You can find Brown Bag Films hiring in Kennedy’s Pub, while Cartoon Saloon are reviewing and hiring in Dick Mack’s Bar, Jam Media are reviewing student portfolios in Foxy John’s Bar and you’ll find Lighthouse Studios offering positions to both professionals and students throughout the festival from McCarthy’s Bar. 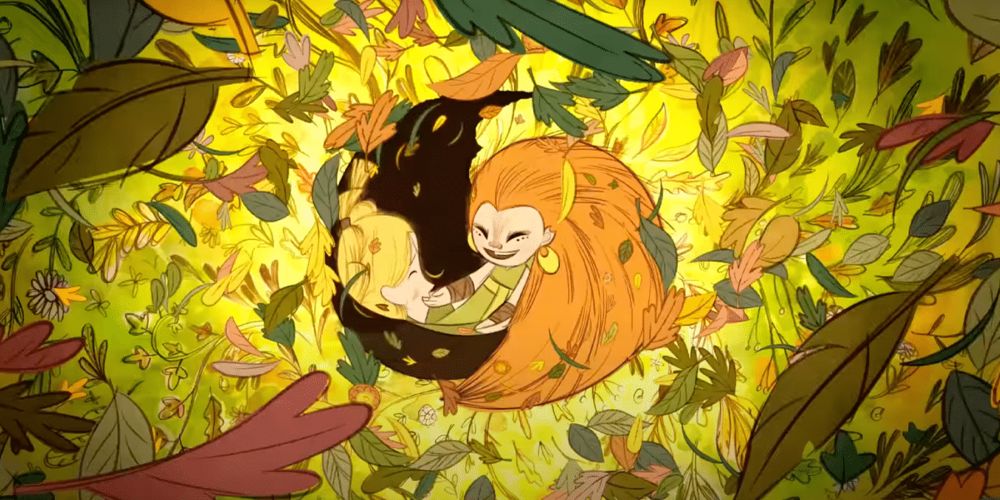 Virtual Animation Dingle has it’s usual host of Irish and International Student and Professional Shorts, with feature films including Cartoon Saloon’s Oscar-nominated Wolfwalkers; from France, Calamity from director Remí Chayé; César award winner Josep from director Aurel; and Anca Damian’s Marona’s Fantastic Tale. Most of the feature presentations include Q&As with the directors.

And if that wasn’t enough, there are over 360 directors represented in and out of competition with the best picked animated shorts you’ll find anywhere virtual this year from Ireland and across the globe. An estimated total of 2,500 minutes of content and a shared experience with over 2,000 animators attending and participating in the event.