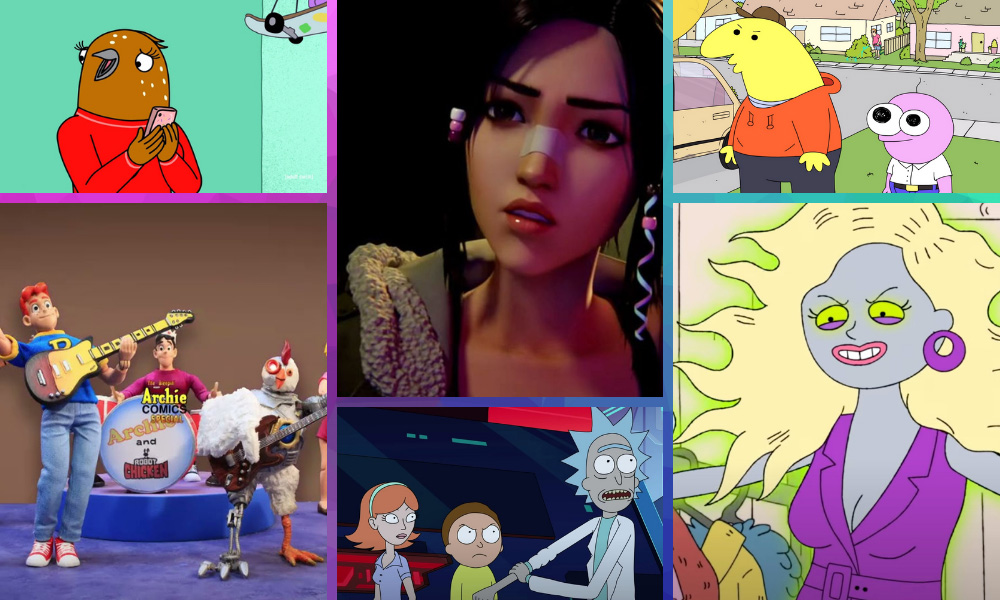 Fans everywhere have the best seat in the house as the 2021 Adult Swim Festival arrives Friday, November 13 exclusively on the Adult Swim YouTube Channel.

Adult Swim, the leader in adult animation and the #1 destination for young adults, furthers its commitment to curate immersive experiences across all platforms for fans to celebrate the iconic shows. A global and cultural event unlike any other, fans can expect never-before-seen performances, engaging panels filled with surprises, unique merchandise, exclusives on HBO Max and much more. 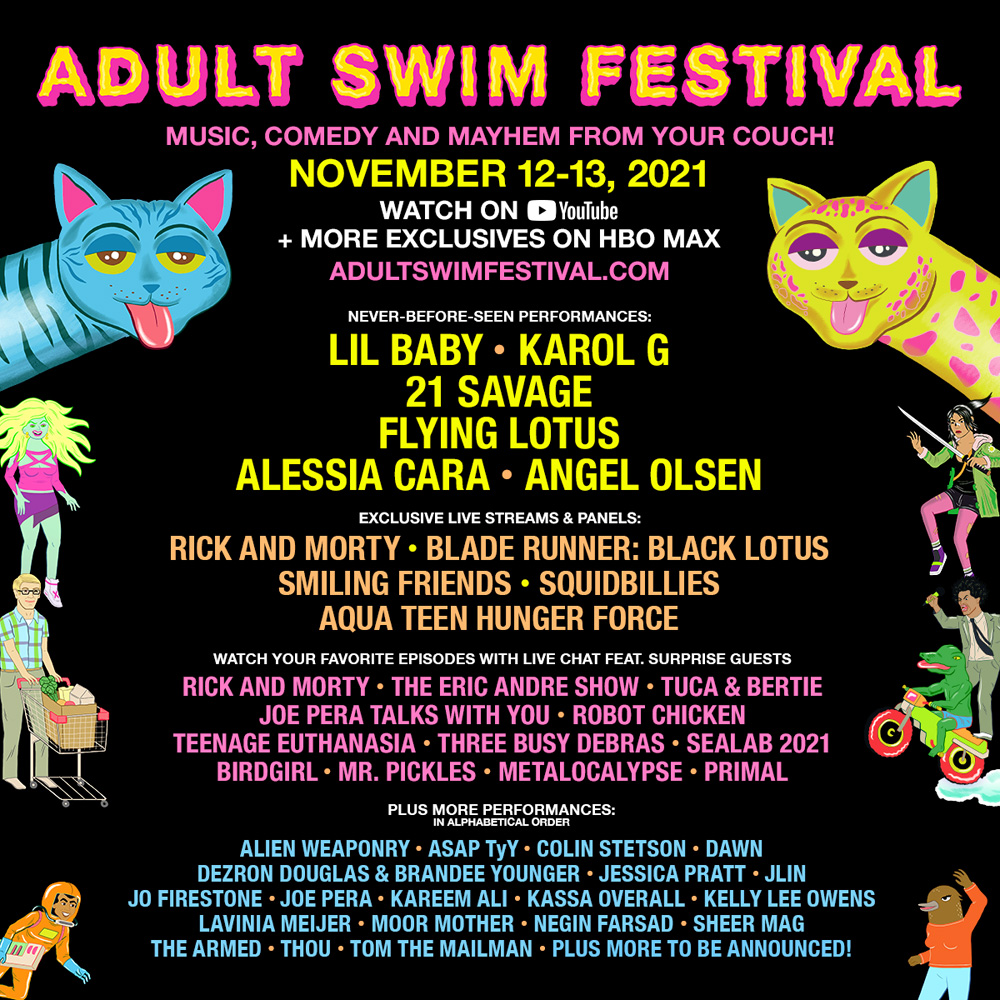 Join panels for Adult Swim favorites: The Rick and Morty panel will challenge the global voice cast against each other as they go head-to-head to determine who is the Rickiest Rick in the multiverse. Then, head back to Blue Ridge Mountains during the Squidbillies panel featuring series creators and cast as they reflect on memorable squids moments and celebrate the final season. Aqua Teen Hunger Force fans will join cast and crew as they look back on the longstanding history of the series and share some of their favorite moments. Expanding on the legendary Blade Runner franchise, Blade Runner: Black Lotus makes its festival debut with a panel diving deep into the franchise universe alongside producers and directors. Finally, join Michael Cusack and Zach Hadel as they discuss the upcoming series Smiling Friends with special guests.

The weekend heats up Simple Mobile, providing no-contract service plans and nationwide coverage, hosting the Joe Pera Talks with You and Birdgirl Watch Parties with live trivia. For the 21+ crowd, Voodoo Ranger is bringing some cool prizes, so tune in all weekend long to not miss out on how to enter. Plus, don’t miss the world premiere of the winning short from Voodoo Ranger’s Pint Size Film Fest. Last but certainly not least, Wrangler brings Rick and Morty back covered in more denim than ever before, giving fans what they’ve always wanted (free stuff) and introducing a new Rick and Morty collection featuring exclusive designs.

Adult Swim has consistently released content on its YouTube channel. With a netted 263.3M impressions to date, the Rick and Morty season five premiere trended at #1 on the platform for two days, followed by the Tuca & Bertie season two premiere pulling an astonishing 15.3M impressions. Leaning into the cult-anime classics Adult Swim is known for, released a trippy Iron Maiden music video featuring anime from Blinkink.