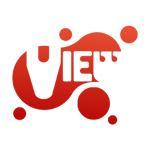 VIEW Conference, taking place Oct. 19-23 in Turin, Italy this year, has announced the speakers for the 16th edition. Key animation speakers listed below; see viewfest.it for complete list and more information about the event.

Jorge R. Gutierrez – Director of The Book of Life from Reel FX. He has received a Daytime Emmy Award for his Nickelodeon series El Tigre: The Adventures of Manny Rivera. His VIEW talk will cover his 25-year career journey in “Every Picture Tells a Story.”

Shannon Tindle – Will deliver a keynote address discussing the future of entertainment. Tindle created a 360-degree sci-fi short On Ice for Google’s Spotlight Story program. Prior, Tindle was a character designer for The Croods, Coraline, Curious George (feature film) and Foster’s Home for Imaginary Friends.

Kim White – Director of photography at Pixar; “Illuminating Joy: The Lighting of Inside Out.” 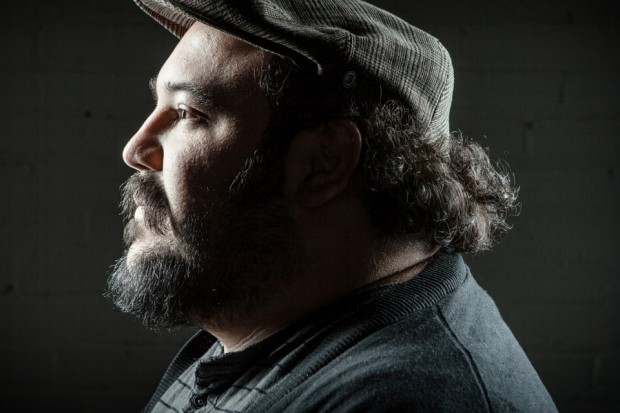 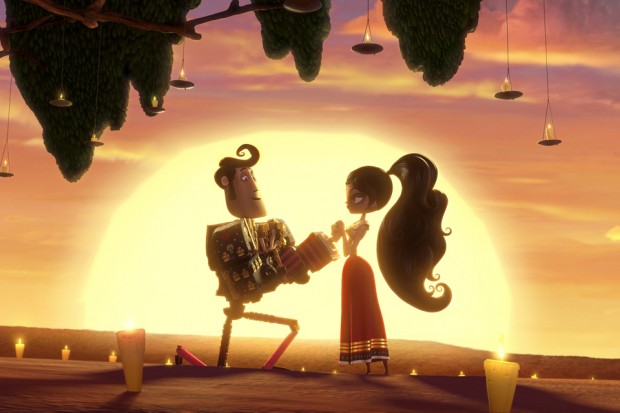 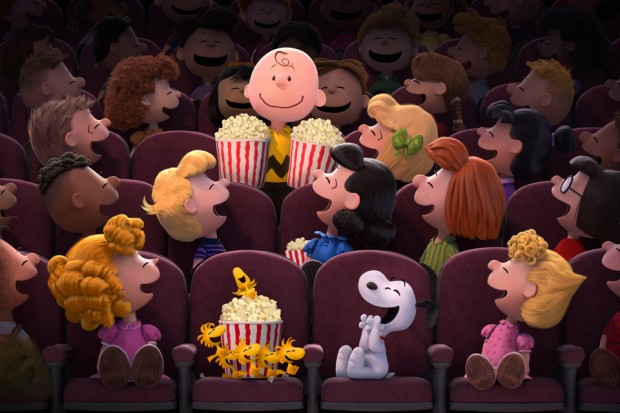 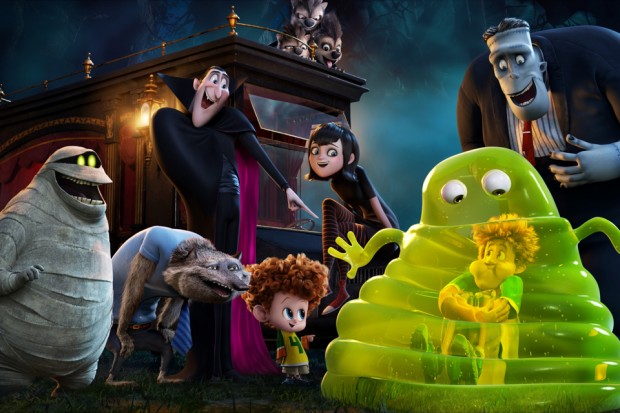