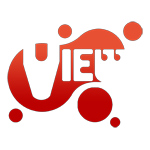 The VIEW Conference 2015 has added a special celebration of LAIKA’s 10th anniversary and several special presentations about the future of videogames to this year’s gathering.

Set for Oct. 19-23 in Torino, Italy, the event will host a special 10th anniversary presentation by stop-motion animated specialists LAIKA Studios. Visual effects supervisor Steven Emerson will present the world of big visual effects inside the tiny world of LAIKA, and will screen the LAIKA hit films Coraline and Paranorman.

VIEW’s video game programming includes Let’s Play Together: The Culture of Multiplayer in Videogames, and Message In A Bottle: The Story of Telling Stories in Videogames. Both will be led by Ovosonico’s Marco Mazzaglia. The event also will present game-themed presentations from Harvey Parker and Scott Harber of Natural Motion Games; and Henry Labounta and Ben Brundenell of Zynga, makers of Dawn of Titans.

Other highlights include programs on The Little Prince, The Peanuts Movie, Kung Fu Panda 3, the visual effects of Everest, a 40th anniversary tribute to ILM, a Women in Animation panel, Shaun the Sheep movie and Hotel Transylvania 2.

Details on attending can be found online at www.viewconference.it. 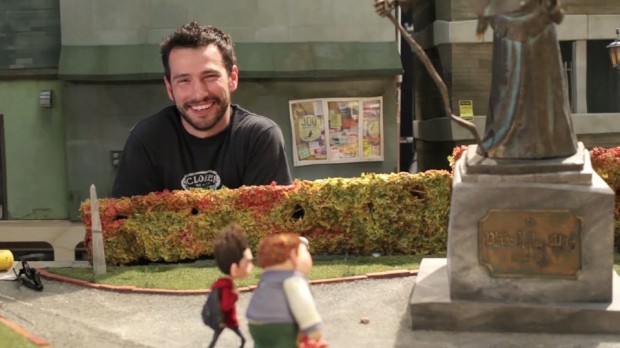