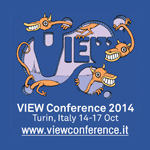 The VIEW Conference has announced the program for its 2014 edition, set for Oct. 14-18 in Turin, Italy.

New to the event this year is Rob Coleman, animation supervisor at Animal Logic for The LEGO Movie, former animation director at Industrial Light & Magic for the Star Wars Episodes I, II and III, two-time Oscar and BAFTA nominee, and three-time VES award nominee.

Also appearing from the world of animated films: 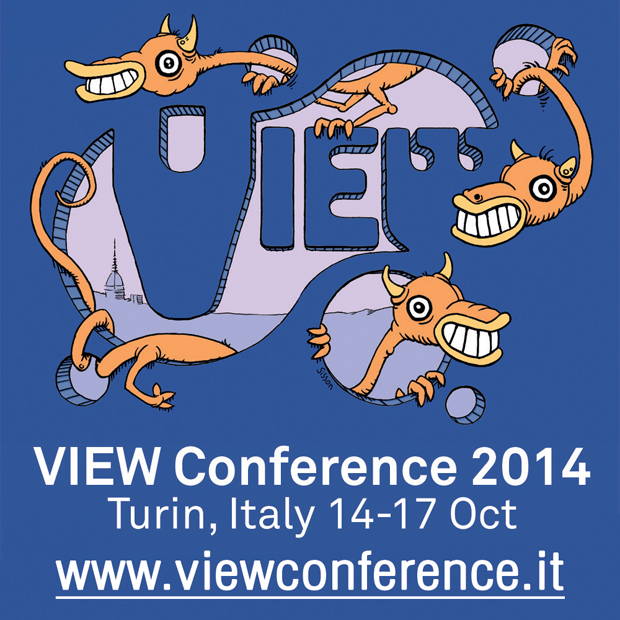