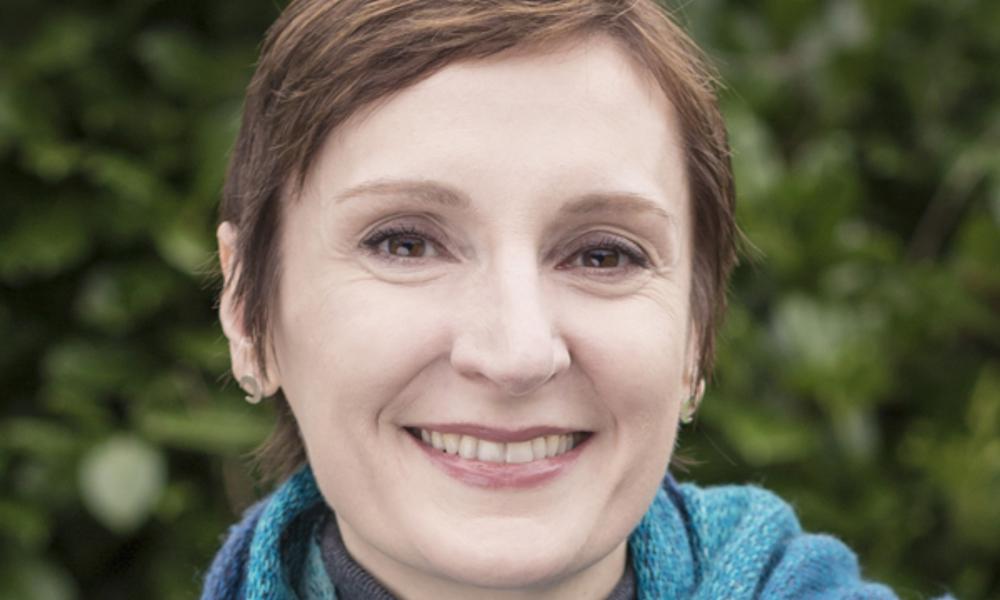 Twomey directed The Breadwinner, co-directed The Secret of Kells and was head of story for Song of the Sea, all of which received Best Animated Feature Film Oscar nominations and many international awards. She produced Cartoon Saloon’s most recent feature Wolfwalkers for Apple and is directing a new feature titled My Father’s Dragon for Netflix.

Nora Twomey co-founded Cartoon Saloon in Kilkenny, Ireland with Tomm Moore, Paul Young, and Ross Murray in 1999. She directed and animated her first short film there in 2002, went on to direct several award-winning short films, and now has 11 short and animated film credits as animator, director, head of story, producer and/or voice actor. In addition, she guided the development processes on the television series Puffin Rock and is co-creator of new series Dorg Van Dango. In addition to the Academy Award nomination for The Breadwinner, the film received the audience and jury awards at Annecy and was nominated for a Cristal, as was The Secret of Kells, which also received the audience award at Annecy. In 2018, the VIEW Conference honored Twomey with its Visionary Award.

Kris Pearn is a director, executive producer, writer, storyboard artist and actor. He was nominated for a BAFTA Children’s Award for directing the animated feature Cloudy with a Chance of Meatballs 2 and received two Annie Award nominations for storyboarding the feature films Arthur Christmas and Open Season. He has also been a storyboard artist for Shaun the Sheep Movie, Solo: A Star Wars Story and Surf’s Up among other films.

Access the free virtual session at viewconference.it/pages/nora-twomey; submit questions in advance to info@viewconerence.it. 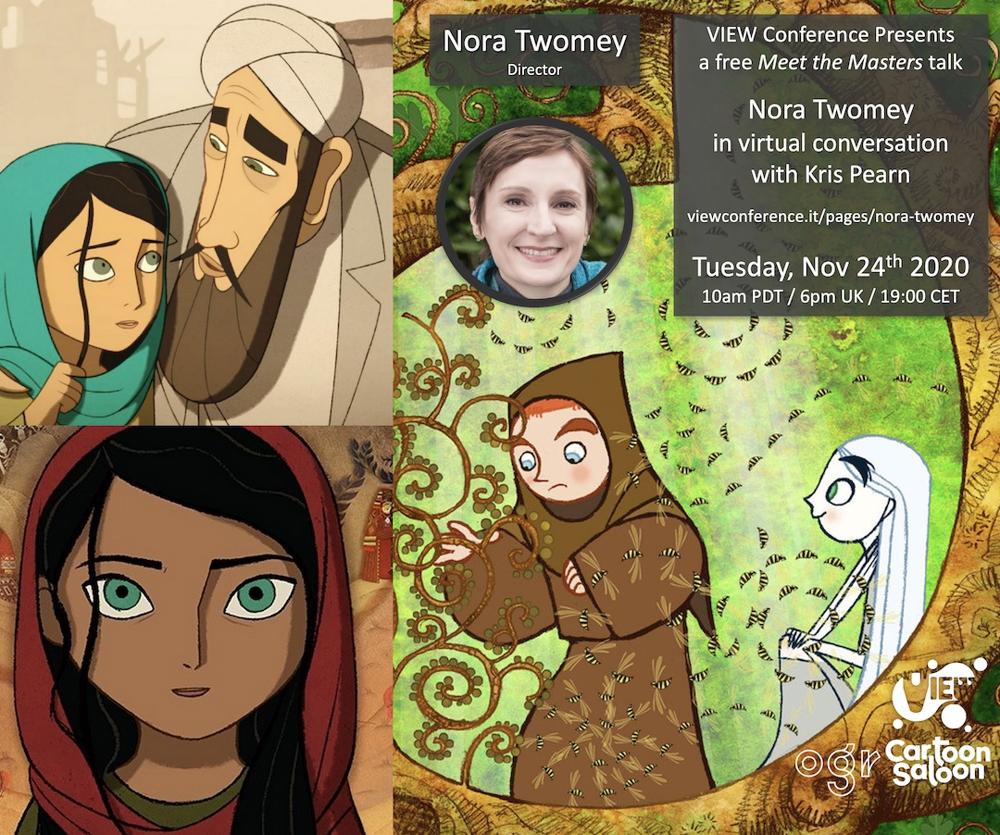