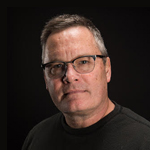 The 2017 VIEW Conference is made possible with the support of Compagnia di San Paolo, Fondazione CRT, Piedmont Region, Turin’s Chamber of Commerce and the City of Turin, Twith.tv. 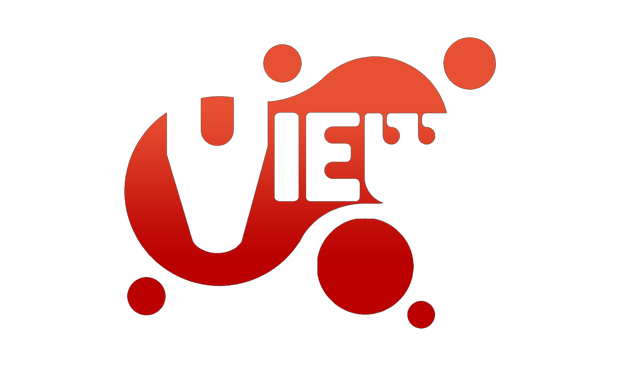