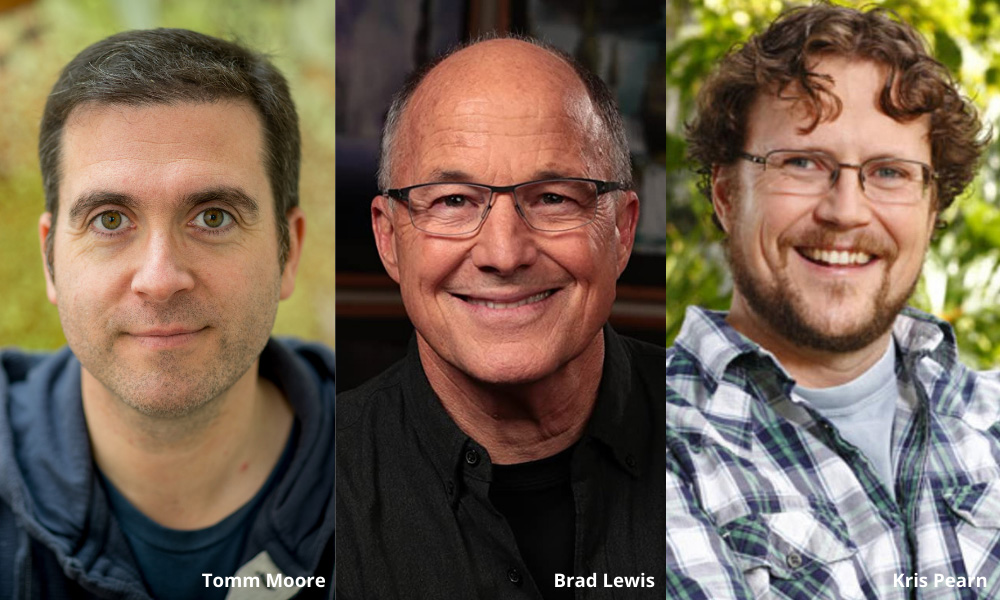 VIEW Conference has unveiled the first group of speakers confirmed for this year’s event. The 22nd edition of Italy’s premiere animation, VFX and computer graphics conference takes place from October 17 to 22, in the beautiful city of Torino, Italy. Industry professionals, students and enthusiasts are invited to attend on-site at Torino’s spectacular OGR venue. In addition, online access opens up the event to a global audience.

Academy Award nominee Tom McGrath, director of this year’s hit animated feature film The Boss Baby: Family Business (his sixth movie for DreamWorks Animation) has been named keynote speaker. A graduate of the CalArts Character Animation program, McGrath co-wrote and directed the Madagascar movie franchise, with Eric Darnell, and directed Megamind (2010) and the Oscar-nominated The Boss Baby (2017). His films have generated 2.8 billion dollars at the global box office.

Also from the world of feature animation, VIEW Conference welcomes Tomm Moore, co-founder of Cartoon Saloon and director of the Oscar-nominated Wolfwalkers. Joining him are Kris Pearn, director of The Willoughbys and Cloudy with a Chance of Meatballs 2, and Brad Lewis, producer of films including How to Train Your Dragon: The Hidden World and The LEGO Batman Movie. Also attending are Kim White and Deanna Marsigliese, director of photography and character art director of Luca, this summer’s hit animated feature from Disney-Pixar. 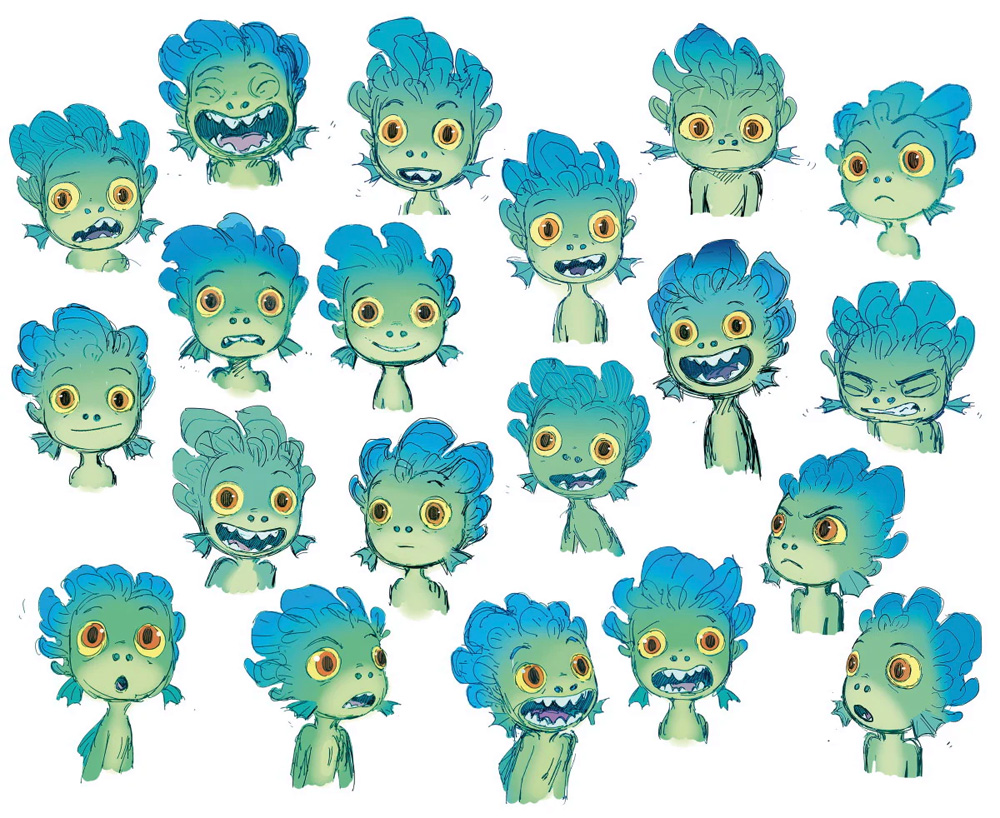 This year’s visual effects speakers include VFX supervisor Scott Squires, whose extraordinary career spans films from Star Trek: The Motion Picture and Blade Runner to Star Wars: The Phantom Menace and beyond; VFX supervisors Volker Engel and Douglas Smith, both Oscar-winners for Independence Day and veterans of countless blockbuster features; and legendary animator and VFX supervisor Phil Tippett, whose credits include the Star Wars original trilogy, Jurassic Park and Starship Troopers, not to mention his hallucinatory passion project Mad God.

Animation in VFX is represented by animation directors Rob Coleman – whose work includes not only the Star Wars prequel trilogy and Peter Rabbit, but also animated features like Happy Feet Two and The LEGO Movie – and ILM’s Hal Hickel, another Star Wars veteran whose recent work on The Mandalorian earned the VFX team a Primetime Emmy Award. From Mackevision come VFX producer Heiko Burkardsmaier and VFX supervisor Juri Stanossek, whose work encompasses productions such as The Nevers, Star Trek: Discovery and Game of Thrones. 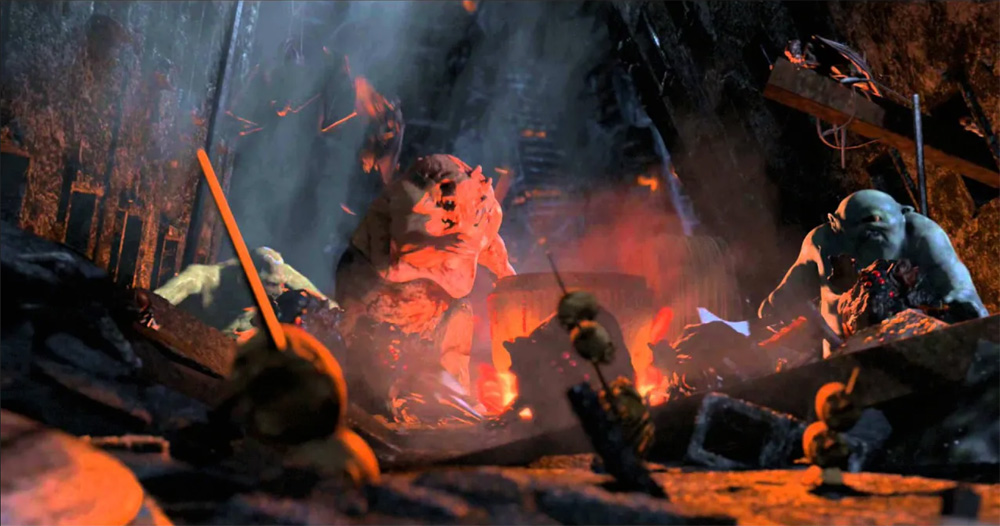 Also bringing a wealth of experience to VIEW Conference 2021 are production designer Oliver Scholl – whose credits include Edge of Tomorrow, Spider-Man: Homecoming and Venom – and Patrick Tatopoulos, production designer of Zack Snyder’s Justice League and Maleficent: Mistress of Evil and creature concept designer on such classic films as Independence Day and Pitch Black.

“The list of speakers attending VIEW Conference 2021 is truly out of this world,” said Conference Director Dr. Maria Elena Gutierrez. “What’s more, it is growing all the time. Believe me when I say this first announcement is only the beginning. We have so many other talented people lining up to share their experiences, to offer profound insights into their creativity and technical prowess, and to inspire students and professionals alike. Inspiration is what VIEW Conference is all about, and I cannot wait to reveal our full program of exciting events for 2021.”

Tickets are now available at www.viewconference.it/pages/registration.