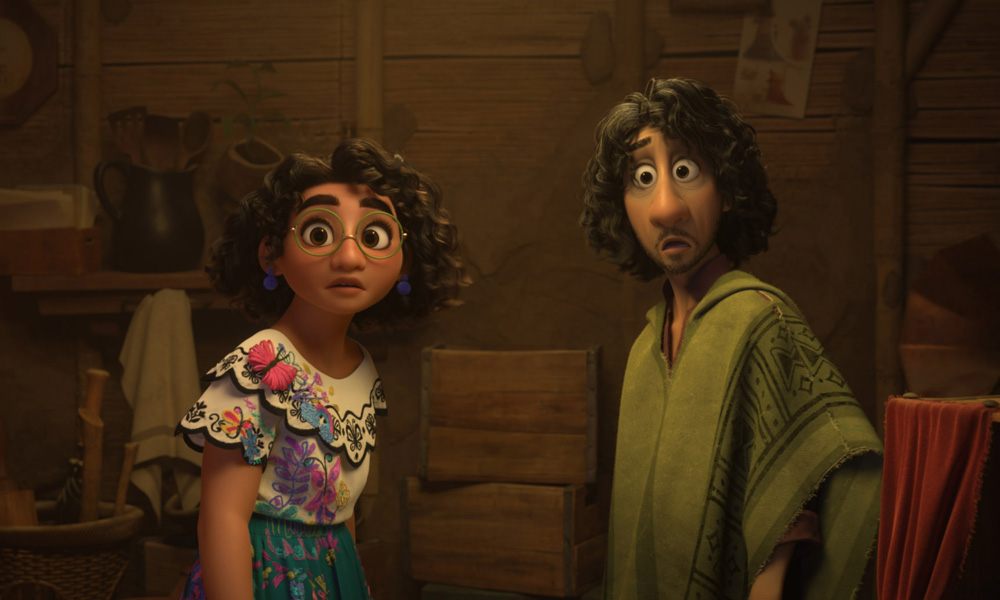 Building on its robust hybrid program for 2021, Italy’s VIEW Conference (Oct. 17-22) has announced a special virtual presentation on the making of Disney’s upcoming animated feature Encanto; plus a big reveal from SideFX software and a flurry of presentations from Epic Games.

Scheduled for Friday, October 22 at 12 p.m. PDT, the Encanto panel will include director Byron Howard, production designer Ian Gooding and assistant production designer Lorelay Bové, who will take VIEW Conference attendees behind the scenes on the making of the film, with a special emphasis on Encanto‘s vibrant visuals. Following the presentation, Carolyn Giardina of The Hollywood Reporter hosts an exclusive Q&A with Howard and his creative team.

Encanto introduces us to the Madrigals, a remarkable family living in an enchanted town hidden away in the mountains of Colombia. Every member of the Madrigal family is blessed with a special power except one, Mirabel (Stephanie Beatriz). With original songs by the award-winning Lin-Manuel Miranda, Encanto invites audiences to follow Mirabel on her extraordinary quest to save the magic of Encanto itself. The film arrives in theaters November 24. (Read all about it in the December ’21 issue of Animation Magazine, available soon!)

The event’s educational track continues with a workshop on Foundry‘s look development and lighting software Katana, and a talk about unlocking creativity with the company’s 3D texture painting software Mari. Meanwhile Adobe presents a workshop on its texturing software Substance 3D, and an enlightening encounter with Adobe VP of 3D & Immersive Sébastien Deguy who is in virtual conversation with Academy Award-winner Glenn Entis.

“VIEW Conference has always placed great emphasis on the importance of education, and on the value of sharing knowledge,” says Conference Director Dr. Maria Elena Gutierrez. “This year is no exception. I am so excited that we are able to host these incredible Houdini HIVE presentations, and such an amazing series of sessions with Epic Games, not to mention the dozens of other talks and workshops by so many gifted artists and developers. If knowledge is power, then I can truly say that VIEW Conference 2021 is our most powerful event yet.”