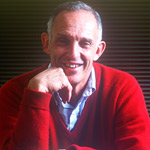 Also heading to the lovely Piedmont city this fall will be:

Registration for VIEW 2018 is now open. More information at www.viewconference.it. 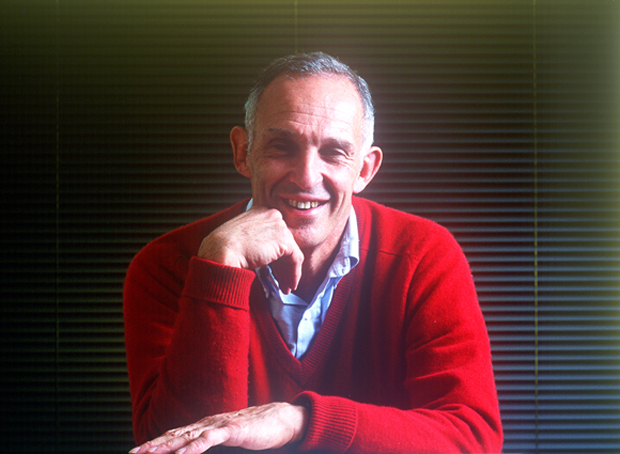 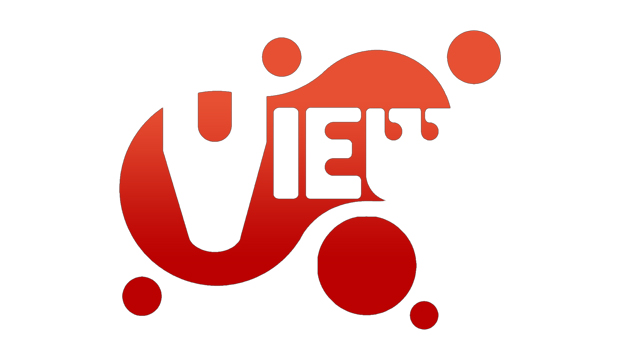