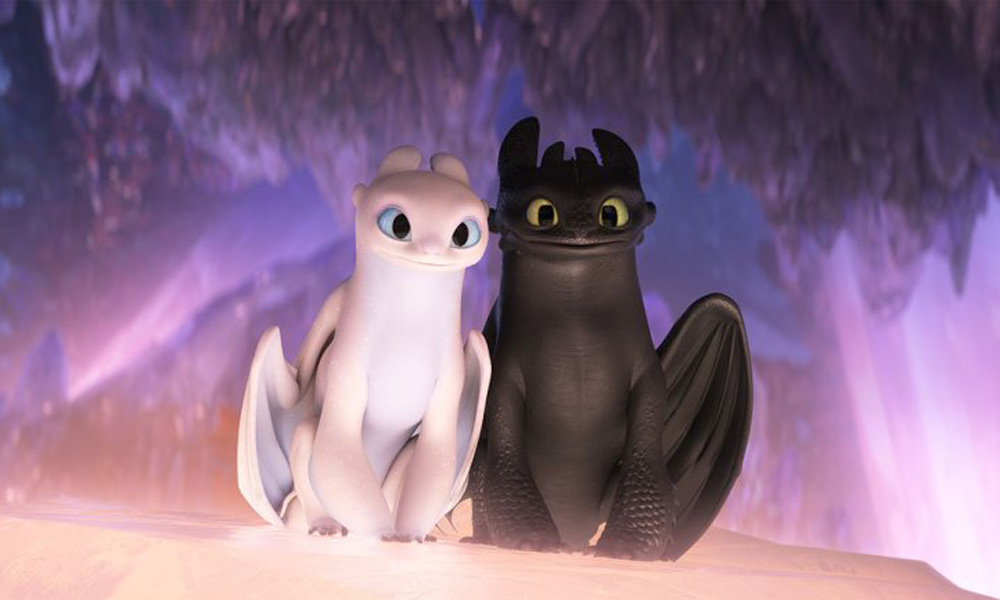 The first set of speakers for VIEW 2019 have been announced. The annual International Digital Media Conference will return to Turin, Italy from October 21-25. Registration is now open.

“I’m excited to reveal a stellar group of speakers who are the top professionals in their fields,” said Dr. Gutierrez. “I know they will educate, collaborate with, and inspire our attendees. I look forward to welcoming them to Torino and to our VIEW Conference community.”

In addition to this year’s blockbuster The Hidden World, DeBlois is writer and director of the other two films in the acclaimed DreamWorks Animation trilogy, as well as Disney’s Lilo & Stitch. He has been nominated for two Academy Awards, a BAFTA Award and won a Golden Globe for How to Train Your Dragon 2.

Kim is CEO of PUBG Corporation, known for its successful online multiplayer game PlayerUnknown’s Battlegrounds (PUBG), which pioneered and revolutionized the battle royale genre in gaming. PUBG holds multiple Guinness World Records, in addition to various industry accolades and awards, including Game of the Year at the Steam Awards 2018 and Best Multiplayer Game at The Game Awards 2017.

Joining these two keynote speakers at the conference are:

Michael Fukushima, Studio Head and Executive Producer at the National Film Board of Canada’s Animation Studio, has received multiple awards for his own animated short films and now leads a studio that has produced many award-winning animators and directors, including Oscar winners Torill Kove, Chris Landreth, and Alison Snowden and David Fine.

William Reeves, global technology supervisor at Pixar Animation Studios, was one of the founding members of Pixar. He invented the first motion blur algorithm and methods to simulate particle motion in CGI. He has received two Academy SciTech awards – one for Pixar’s animation system and the other for particle systems. He won an Oscar for best animated short film (Tin Toy) and an Oscar nomination for the animated short film Luxo, Jr.

Paul Debevec, senior staff engineer at Google VR and adjunct research professor at USC Computer Science & USC ICT graphics lab, is best known for his work in utilizing the light stages his research team constructed to find and capture the reflectance field over a human face, for high dynamic range imaging and image-based modeling and rendering. Techniques based on his work have been used in many major feature films.

Jan-Bart van Beek oversees the art and animation quality of all Guerilla projects. He was lead artist on Killzone and art director on Killzone 2. For his work as art director and originator of Horizon Zero Dawn, he received a BAFTA Award in 2018. He also has a VES nomination for outstanding real-time visuals for the video game Killzone: Shadow Fall.

Jack M. Gilson, a mobile game artist, is the studio art director for Rovio’s Stockholm, Sweden branch. The Stockholm studio developed the hugely popular Angry Birds 2. Gilson began working in games when he was 15. Prior to Rovio, he was a lead artist and senior technical artist at Wooga.

Interactive and Immersive Storytelling, Animation, Visual Effects, Games, and VR, AR, and Mixed Reality, brings top professionals from those fields to the beautiful baroque city of Torino, Italy for a week of talks, presentations, workshops, B2Bs, and recruitment. 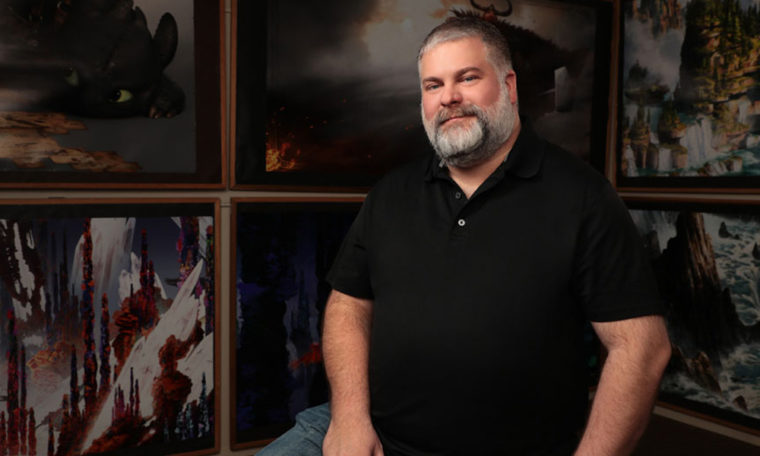