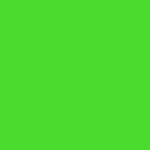 Hoping to raise awareness about the plight of U.S.-based visual effects artist, activists are planning a protest during President Obama’s visit to the DreamWorks’ campus in Glendale this Tuesday (Nov. 26). The Hollywood Reporter says about 500 green T-shirts have been purchased by organizers in the hopes that artists will wear them to express their support for this cause.

“Our intent is to get the message to President Obama that our jobs have left the country, and VFX shops have gone bankrupt, due to tax incentives. There is hardly any VFX work left in Los Angeles,” digital artist Dave Rand told the trade magazine. Rand was also involved at the rally held during the Oscars last February.

A recent post on the VFX Soldier blog, invited the vfx community to send the message to the president but also said it’s doubtful that a demonstration could take place outside of DWA due to security. A rally on Flower Street may also be in the works.  plans being discussed to stage a rally on Flower Street nearby.

The post on VFX Soldier post reads, “Things have got so bad that there is a petition going around urging for a countervailing duty (CVD) to offset locations that offer subsidies. If I were in that audience I’d simply say this: ‘Mr. President, while this should be a growing industry, many of my colleagues in VFX are losing their jobs and being forced to move out of the country to places that offer huge subsidies. Would you support our effort to place a duty to offset these distorting subsidies? You have the sole authority to solve this problem right now and you can do it without Congress.'”

“Now I doubt anyone would get a chance to ask the question but my point about our CVD effort is this: We don’t need the President or Congress to do this. All we need is two things: Prove that we’ve been injured by these subsidies, and demonstrate that the majority of the domestic industry supports this effort. We are working hard to move forward and always appreciate the support. Wearing a green shirt is all you need to do to get the media to ask what this is all about.”

You can learn more about the protest plans here: vfxsoldier.wordpress.com. 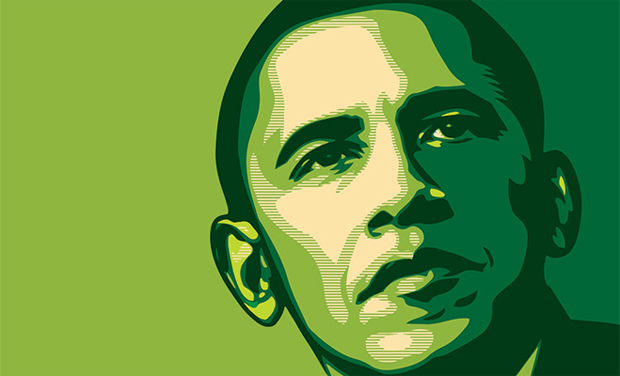