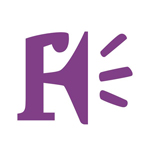 Oscar-winning visual effects and multiplatform content company, Framestore has opened a new office in Montreal. The Canadian studio is the fourth link in Framestore’s global chain, complementing existing offices in London, New York and LA. The office is located in de Gaspé which is at the heart of the Mile End creative community. The Montreal studio will accommodate a significant proportion of Framestore’s growing slate of confirmed film VFX work for 2013, including RoboCop (dir José Padilha), All You Need Is Kill (dir Doug Liman) and Paddington Bear (dir Paul King).

Framestore’s decision to establish an operation in Montréal is based on the city’s significant software, creative and technological talent base and a track record of attracting quality vfx work from major US film studios. This combined with the fiscal advantages offered by Quebec’s Film Tax Credit (QPSTC) mean both Framestore and its clients will benefit from improved cost efficiencies. In addition, Montreal’s EST time zone means the studio can crossover in the working day with Framestore’s three other locations. All studios will operate coherently with parity of creative skills, systems, pipeline and workflow, so that crew and clients can benefit from seamless integration.

The new studio will be led by local talent along with key staff from Framestore’s London HQ who will be instrumental in local planning, logistics and management. Framestore will make the most of Montréal’s thriving creative culture by sourcing additional recruits from the local market.

Framestore’s co-founder and CEO, Sir William Sargent, said: “Montreal is a perfect fit for Framestore, it is a fascinating city with a flourishing arts and music scene. Its artistic community is highly regarded by the film, games, software and technology industries. Montreal is a city that has great talent, training and recruitment potential alongside financial benefits such as a supportive tax regime and a competitive cost base. These combined factors make Montréal an ideal place to see Framestore grow.”

To apply for new openings at the Montreal office, you can contact montreal@framestore.com. 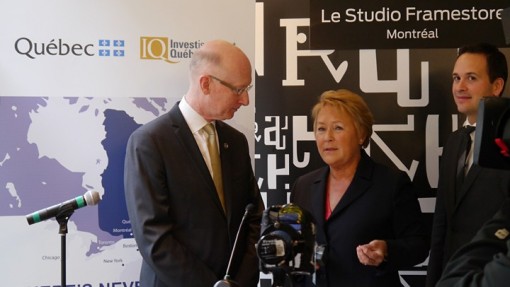