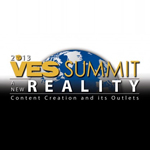 Illumination Entertainment founder Chris Meledandri, former Digital Domain president and Ender’s Game producer Ed Ulbrich, Warner Bros. president of digital production, animation and vfx Chris deFaria, and Technicolor president Tim Sarnoff were a few of the industry leaders discussing some of the issues facing by vfx and animation professionals at the VES Summit held on Saturday (Oct. 26) at the W Hotel in Hollywood.

Meledandri kicked off the day with a revelatory keynote that addressed his unique take on the industry, having produced titles such as Ice Age, Robots and Horton Hears a Who! At Fox/Blue Sky and then launching the successful animation studio Illumination Entertainment (Despicable Me movies) in 2007. “I have been in the business for 32 years and it is unquestionably a very volatile time,” he said. “What is certain is that we are in a period of uncertainty. We have so many competing forms of entertainment and this generation doesn’t have to go to the movies. We are at the nexus of trying to keep the audience engaged.” He also warned that the animation community may be releasing too many films. “There’s not enough room. They are going to cannibalize each other; we are already seeing that. We are also competing against the big live action films.”

He emphasized that quality storytelling is the industry’s most effective safety net. He also pointed out that the box office failure of Titan A.E. had a liberating effect on his career. “I had a fear of failure that Titan A.E. cured me of and that I learned to overcome because it opened the door to a feeling of freedom. As Titan was coming out I was starting up the relationship with Blue Sky. When deciding to leave Fox and the associated security, I had lived my whole adult life terrified of failure and that I would perish when I failed… The failure of Titan was the price of admission to the rest of my career. It allowed me to pursue things that I would have previously questioned.” 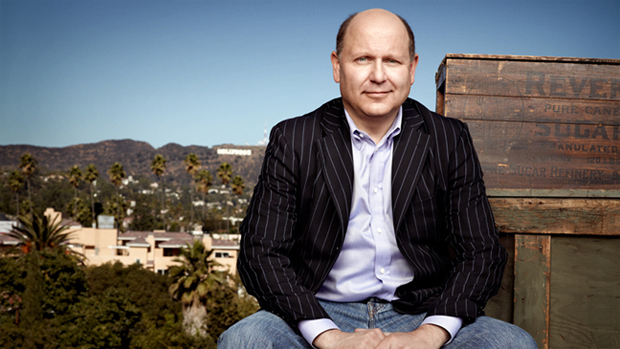 Meledandri then talked about creating movies that tell a valuable story. “Why are we telling the story? Why is it worthy of asking for our audience’s attention and the theme I go back to is family. We felt that re-defining what family is in both Ice Age and Despicable Me was important…With all the things competing for the attention of our audience, we have to entertain…The single most important component to the success we are now enjoying is betting on talent.”

Returning to what he had mentioned in the beginning of his speech, he added, “Because of this volatile period which I find that it is also a really exhilarating time, we cannot look backwards to chart our path forward, and there is something very freeing about that. It is a period that demands entrepreneurialism, and with that entrepreneurialism can come great discovery. When you place yourself in a spot where discovery is at the core, really exciting things can happen.”

The conference also included several discussions of the evolving nature of how technology is defined and embraced in the production process. “If we don’t embrace that change and let go of the ways of the past way of doing things we will not succeed,” said Cheryl Boone Isaacs, President of AMPAS, who also pointed out that the Academy is continuously seeking to redefine the industry awards. “We are constantly reviewing,” Boone Isaacs reported. “Technology is changing the definitions of what we do. Many members were confused between the Oscars for cinematography and visual effects on Life of Pi. We will be discussing the differences that have been made with these advancements.”

The panel of AMPAS presidents included Sid Ganis and Hawk Koch, and was led by Bill Kroyer who brought up the fact that ‘invisible vfx’ is a powerful trend in the industry and how they currently allow TV productions achieve a lot more with less dollars. Also up for discussion was how and why the Academy Awards can consolidate cinematography and vfx into a visual imaging Oscar.

Max Michael, United Talent Agency’s head of business development for Asia, said the industry has been struggling to come to terms with the rapid changes in the region. “To satisfy the international audience we have to go to themes that are accessible to an international audience,” Michael noted. “The vfx community should be the catalyst for great stories that use vfx to drive people into the theaters. As long as we can drive the content we will enjoy our superior position, but the mandate of the Chinese government is to export Chinese culture across the world. We need to give people a reason to go to the theater. Vfx drives people to want to see things on the big screen.” 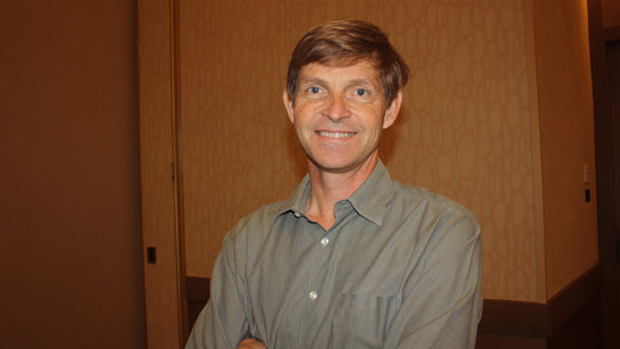 PDI founder Carl Rosendahl, who also serves as VES vice chair, moderated a panel of studio heads about how vfx companies can avoid financial troubles. Many agreed that consolidation may be one survival tactic, but joining forces with various companies that bring different components, talent and skills to the table and utilizing various tax and government incentives is ultimately the key. VFX companies need to be in a position of negotiating the back end just like the stars’ agents do. True backend is having a piece of the pie.

The attendees were also treated to a revealing presentation by JPL engineer Nagin Cox who discussed the robotic launches on Mars and and showed the room full of CG experts what the real thing looks like. 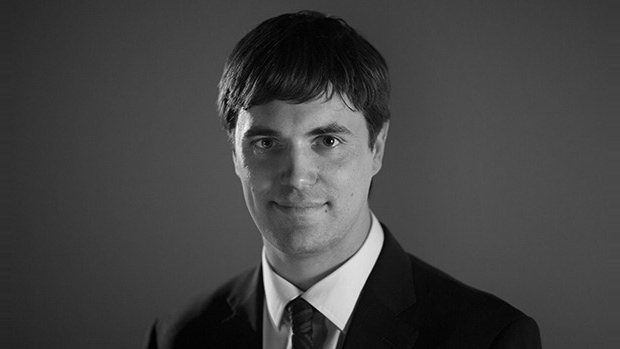 Andrew Merkin, head of special projects and transmedia for Mirada Studios, illustrated the studio’s storytelling m.o. for multiple platforms. “We are seeing the vfx landscape as a place to explore a new world,” he said. The company’s Mirrorworld project, which is penned by German best-selling author Cornelia Funkes, represents the new way of story telling and the new landscape of digital convergence. “We analyze the separation between the narrative and the platform,” he said. “Story is what they come for and character is what they come back to. We make a living story where the viewer interacts with the story in a variety of ways. The power of the image can be so strong that people don’t really know what reality is, nor do they separate the power of the visual experience from the truth.” 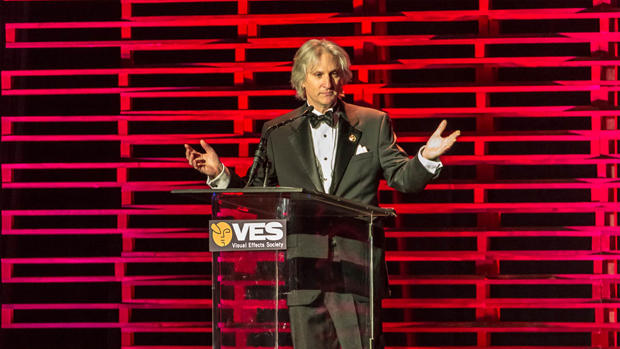 Wrapping up the day’s events, VES chair and award-winning vfx supervisor Jeffrey A. Okun (Hitchcock, The Day the Earth Stood Still, Deep Blue Sea) talked about his views of the future. “We are heading for a whole new monetizing paradigm,” he noted. “We have the power to write the future… A whirlpool of international co-productions is swirling out there. We are at a tipping point in time, now is the time to reinvent how we do things. It was bold of the studios to come in and talk to us and what they said was scary, but we are going into a whole new distribution system. If you are doing things the way you used to do them, you are going out of business! The key to our future is collaboration.” 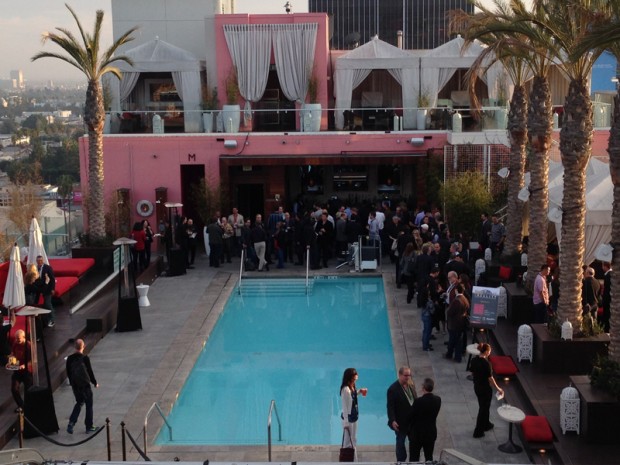 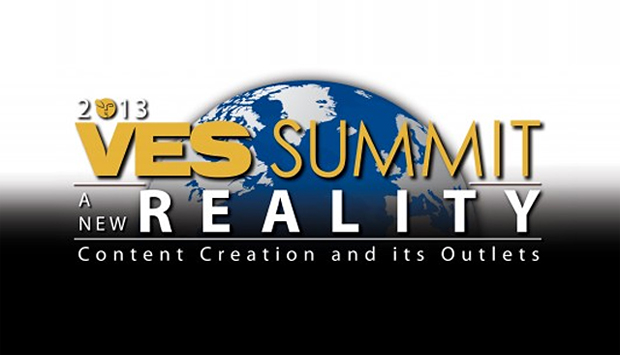