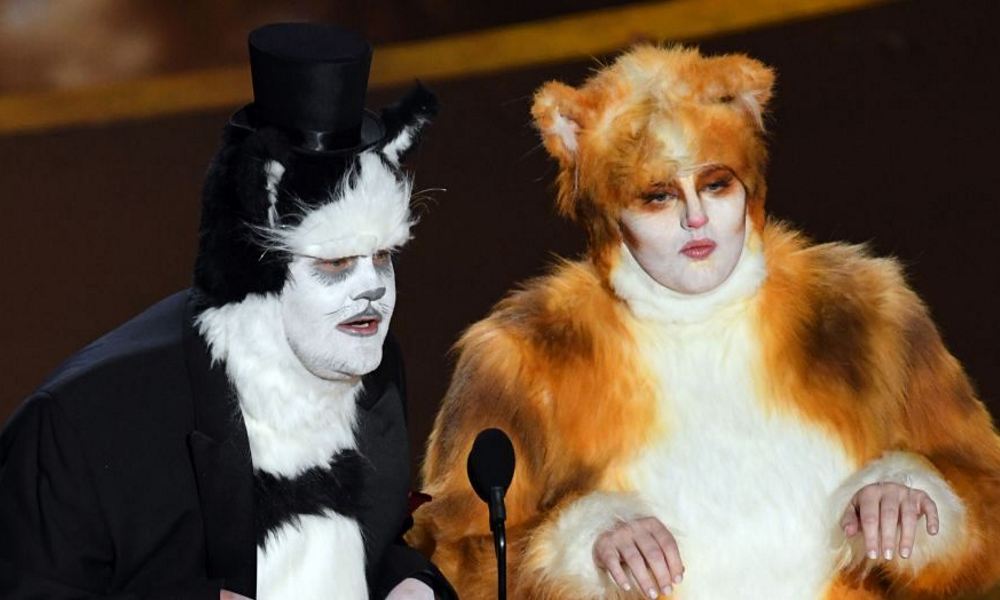 The Visual Effects Society has issued a statement responding to the riff on one of the year’s most notorious movies conducted by Academy Awards presenters James Corden and Rebel Wilson. The duo took the Oscars stage Sunday night dressed as their characters from the film Cats, sinking their fangs into the pic’s VFX work before announcing this year’s Best Visual Effects winners (Guillaume Rocheron, Greg Butler and Dominic Tuohy for 1917).

“As cast members of the motion picture Cats …” Wilson began.

Corden continued, “…nobody more than us understands the importance of …”

While the Academy Awards audience appeared to enjoy the joke for the most part, the VES — “a professional global honorary society dedicated to advancing the arts, sciences and applications of visual effects and to upholding the highest standards and procedures for the visual effects profession” — was as keen on the intro. The org issued the following statement on Monday:

“The Visual Effects Society is focused on recognizing, advancing and honoring visual effects as an art form – and ensuring that the men and women working in VFX are properly valued.

Last night, in presenting the Academy Award for Outstanding Visual Effects, the producers chose to make visual effects the punchline, and suggested that bad VFX were to blame for the poor performance of the movie CATS. The best visual effects in the world will not compensate for a story told badly.

On a night that is all about honoring the work of talented artists, it is immensely disappointing that The Academy made visual effects the butt of a joke. It demeaned the global community of expert VFX practitioners doing outstanding, challenging and visually stunning work to achieve the filmmakers’ vision.

Our artists, technicians and innovators deserve respect for their remarkable contributions to filmed entertainment, and should not be presented as the all-too-convenient scapegoat in service for a laugh.

Moving forward, we hope that The Academy will properly honor the craft of visual effects – and all of the crafts, including cinematography and film editing – because we all deserve it.”

Deadline pointed out in their coverage of the backlash that longtime VES Awards host Patton Oswalt also took a dig at Tim Hooper’s adaptation of the hit Andrew Lloyd Webber musical at the org’s own 2020 ceremony less than two weeks ago. (One could argue, a less delicate one.)

“The Star Wars franchise ended after 50 years, and after one screening, so did the Cats franchise,” Oswalt jibed. “Isn’t that amazing? Were you guys on strike when they made that one? What was going on there? That movie was a screensaver designed to not give me a boner.” 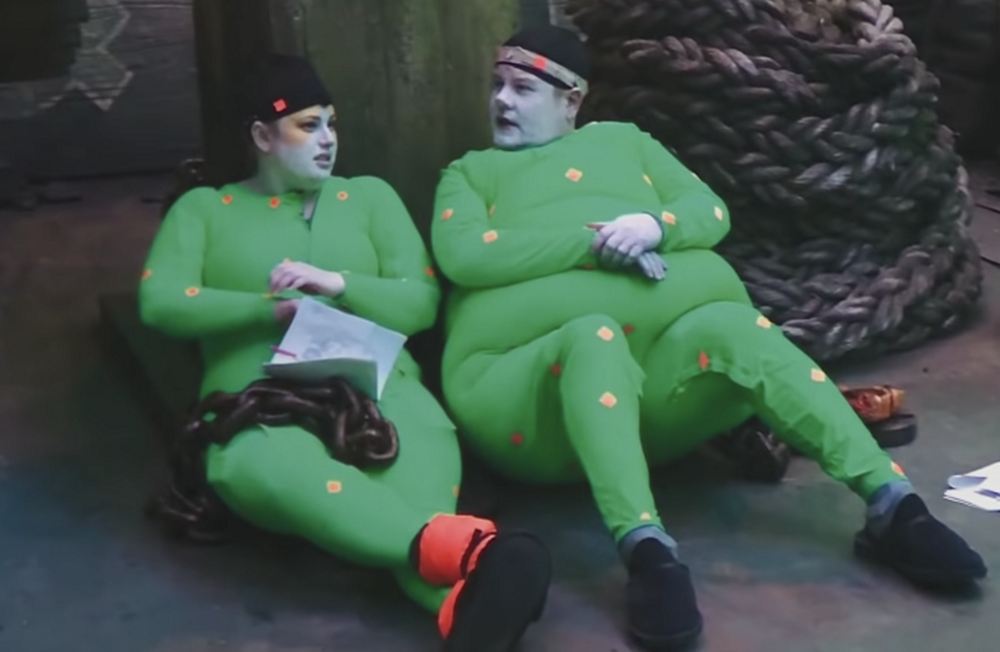