The Visual Effects Society (VES), the industry’s global professional honorary society, announced the Society’s newest Lifetime members and this year’s recipients of the VES Founders Award.  The names of this year’s VES Fellows, Honorary members and inductees into the VES Hall of Fame will be announced at a later date. The honorees and Hall of Fame inductees will be celebrated at a special event in October.

“Our VES honorees represent a group of exceptional artists, innovators and professionals who have had a profound impact on the field of visual effects,” said Lisa Cooke, VES Board Chair. “We are proud to recognize those who helped shape our shared legacy and continue to inspire future generations of VFX practitioners.” 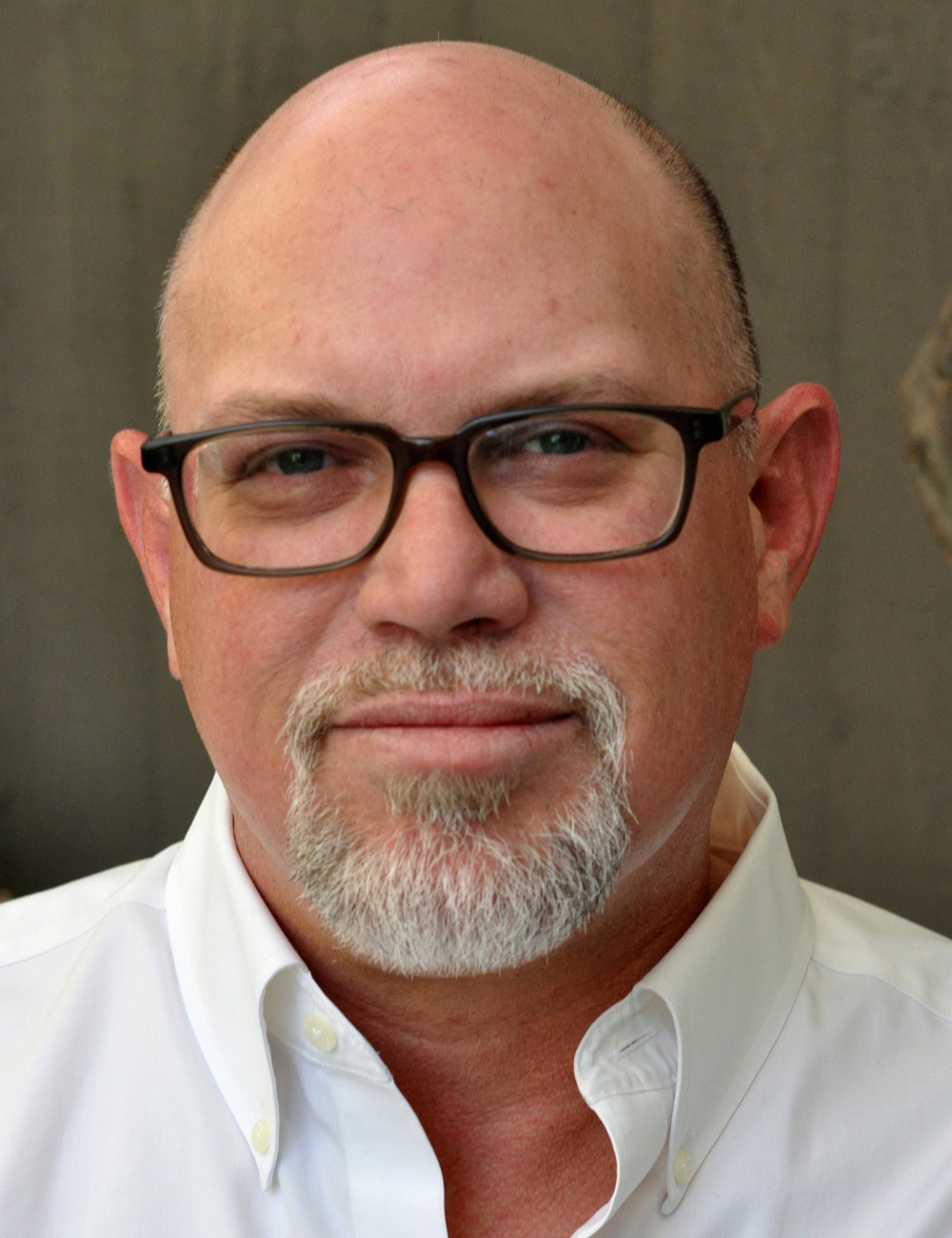 Founders Award recipient and Lifetime Member: Mike Chambers for his sustained contributions to the art, science or business of visual effects and meritorious service to the Society. Chambers is an award-winning freelance visual effects producer and independent VFX consultant, specializing in large-scale feature film productions. He is currently working on an untitled project for Universal Pictures and most recently worked on Tenet, his fourth collaboration with esteemed writer-producer-director Christopher Nolan. Other recent credits include Greyhound, Dunkirk, Alice through the Looking Glass, Transcendence and The Dark Knight Rises.

Chambers has contributed to the visual effects efforts on numerous Academy and BAFTA award-winning films, and he has personally won three VES Awards for Best Visual Effects, on Dunkirk, Inception and The Day After Tomorrow. He was also nominated for his work on I Am Legend and Tenet.

Chambers served six years as the Chair of the VES. He has been a member for over 20 years, serving multiple terms on the Board of Directors, and previously served on the Executive Committee as both Vice Chair and Secretary. He is also a member of The Academy of Motion Picture Arts & Sciences (AMPAS), and the Producers Guild of America (PGA). 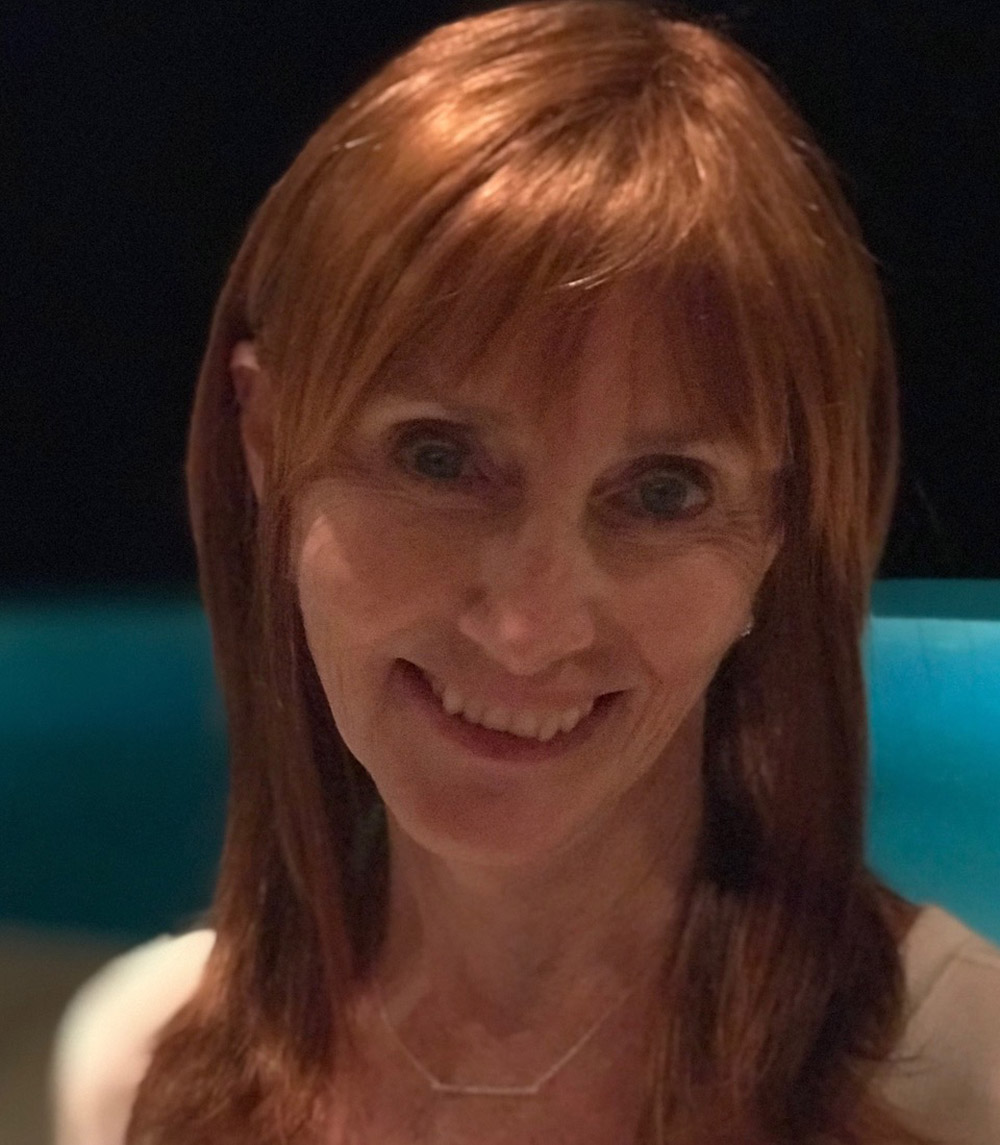 Founders Award recipient and Lifetime Member: Rita Cahill for her sustained contributions to the art, science or business of visual effects and meritorious service to the Society. Cahill is an international business and marketing/PR consultant and has worked with a number of U.S., Chinese, Canadian, U.K. and E.U. companies for visual effects and animation projects. Current and former clients include companies in the feature film, television, VR and game industries, as well as government and educational entities. She is also a partner in MakeBelieve Entertainment, a film development company, and serves as Executive Producer on a number of international projects.

Previously, Cahill was the VP of Marketing for Cinesite, where she oversaw the marketing of four divisions of the pioneering digital studio’s services. Prior to Cinesite, Cahill was a founding Board member of the Mill Valley Film Festival/California Film Institute and remains on the Institute’s Emeritus Board of Directors. Cahill was also the Founding Consultant on the formation and establishment of the Singapore International Film Festival.

Cahill served six terms as VES Secretary, and previously served as Chair or Co-Chair of the VES Summit for eight years. 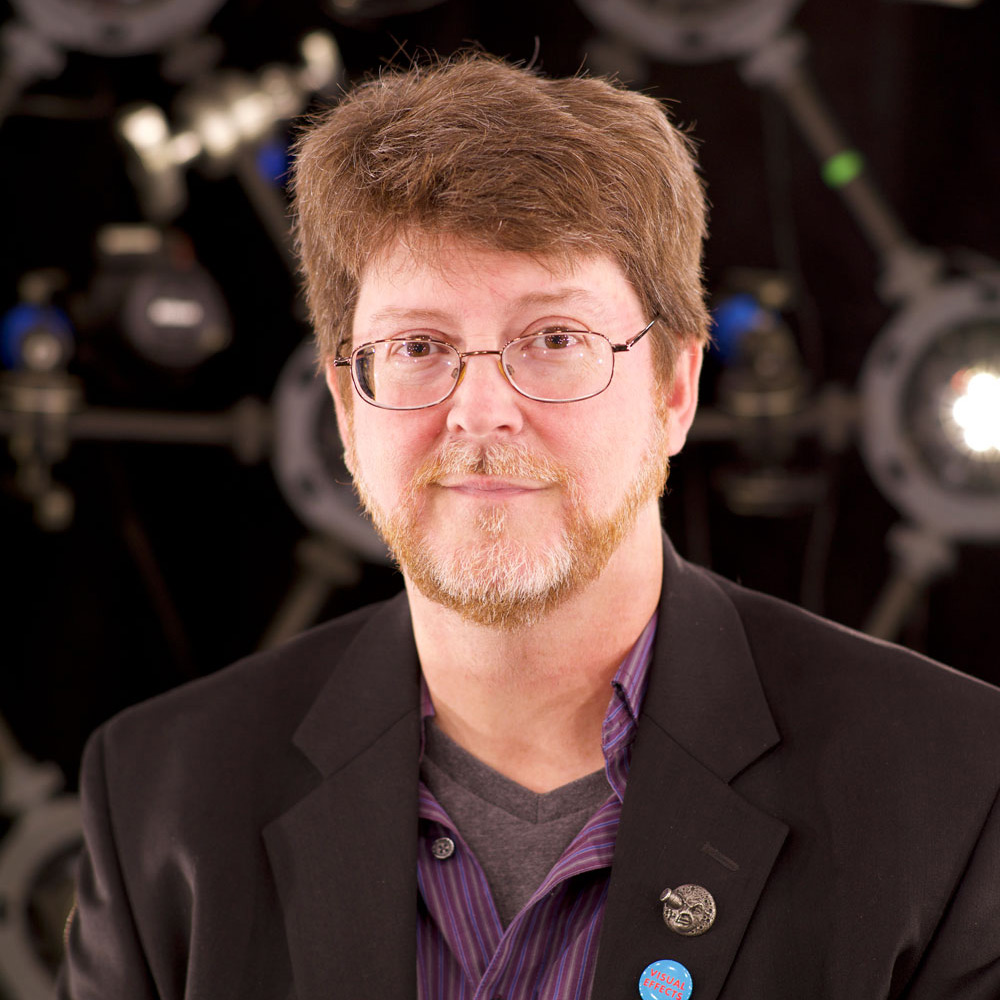 Lifetime Member: Gene Kozicki for meritorious service to the Society and the global industry. Kozicki has served as a member of the Board of Directors and L.A. Section Board of Managers and was the co-founder of the VES Festival for many years, as well as moderator of numerous VES panels. As chair of the VES Archives Committee, he helped secure portions of personal archives of Robert Abel, Richard Edlund, VES and others and was instrumental in organizing the VES archives and helping to secure funding to digitize many of our assets.

As a VFX historian, Kozicki is active in the archiving of information, imagery and artifacts from the visual effects industry and regularly consults with the Academy of Motion Picture Arts and Sciences and the American Cinematheque on retrospectives and conservation.

Kozicki’s career has spanned almost three decades, from working with Robert and Dennis Skotak, who were tasked with blowing up Los Angeles for Terminator 2: Judgement Day. He joined VIFX in 1994 and then worked with Rhythm & Hues for more than a decade. He has worked on various Star Trek series and films including Titanic, The Chronicles of Narnia: The Lion, the Witch and the Wardrobe and Power Rangers. 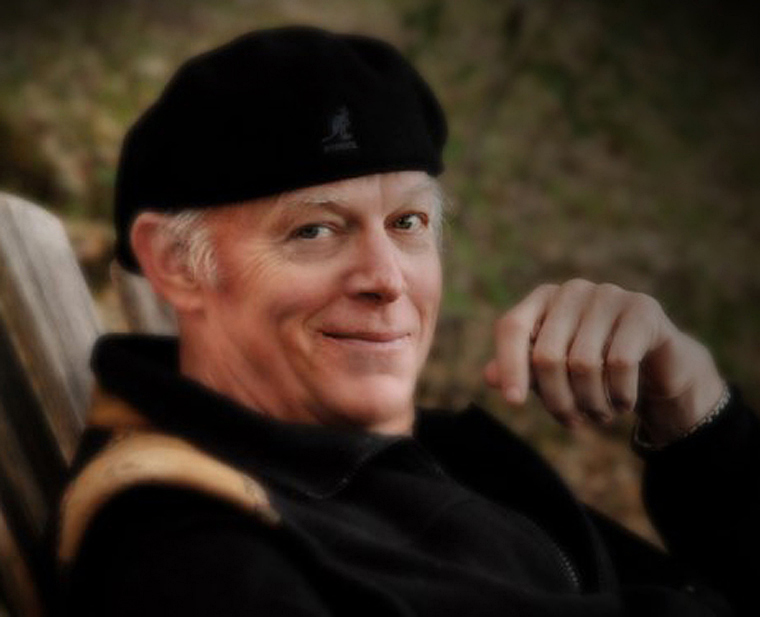 Lifetime Member: Richard Winn Taylor II, VES, for meritorious service to the Society and the global industry. Taylor is a VES Fellow and has served as a member of the Board of Directors. He has an extensive background in live-action direction, animation, production design, special effects and computer generated images for theatrical films, television, games, themed entertainment venues and VR, and his commercial work has garnered numerous awards, including multiple Clios.