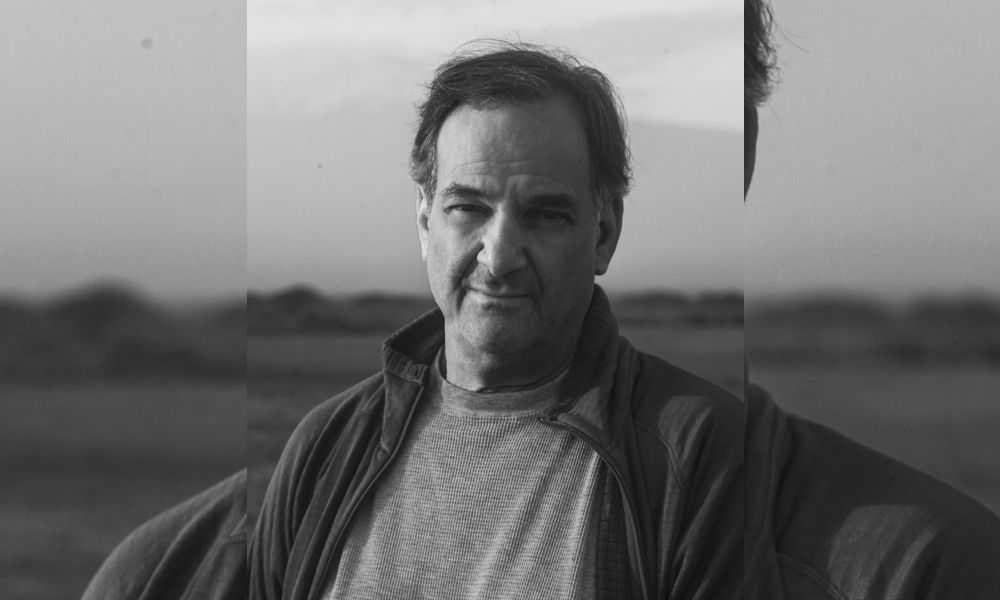 The Visual Effects Society (VES), the industry’s professional global honorary society, named acclaimed visual effects supervisor, second unit director and director of photography Robert Legato, ASC, as the forthcoming recipient of the VES Award for Creative Excellence in recognition of his valuable contributions to filmed entertainment. The award will be presented at the 19th Annual VES Awards, streaming worldwide on April 6/7 (depending on time zone) and hosted by comedian Patton Oswalt.

The VES Award for Creative Excellence, bestowed by the VES Board of Directors, recognizes individuals who have made significant and lasting contributions to the art and science of the visual effects industry by uniquely and consistently creating compelling and creative imagery in service to story. The VES will honor Legato for breaking new ground in translating virtual production into live-action filmmaking with stunning photographic realism. He has been at the forefront of embracing and advancing technology to enhance the cinematic experience, and his creative vision and inventive techniques have paved the way for future generations of filmmakers.

“Throughout his career, Rob Legato has shown a rare talent for using cutting-edge technology to engage us in deeply visceral storytelling,” said Lisa Cooke, VES Board Chair. “A highly visual storyteller, Rob has consistently elevated not just the technical aspect of visual effects, but also the emotional. His pioneering work has truly raised the bar and helped redefine entertainment on a global level. He is a defining force of the visual effects community and we are honored to award Rob with the prestigious Visual Effects Society Award for Creative Excellence.”

“As honored as I am to receive the VES Award for Creative Excellence, I am humbled by the knowledge that this would not be possible without the dedication and creative excellence of the many artists I have had the fortunate opportunity to work with over the years,’ said Legato. “I am so very grateful for the continued generosity of this community for their camaraderie and willingness to share their unique vision and valuable secrets of their successes. Bravo to the VES for encouraging and fostering creative excellence each year with the wonderful recognition it bestows upon our community. Thank you to the Board of Directors, as well as to the thousands of colleagues over the years who contributed so mightily to the very definition of this particular award.”

Legato has most recently been in the spotlight for his groundbreaking live-action animation on Disney’s The Lion King and The Jungle Book with director Jon Favreau. He has enjoyed rich creative relationships with numerous top directors and his filmography includes a long list of some of the most well-known films of all time, including The Aviator, Shutter Island, The Wolf of Wall Street and Hugo with Martin Scorsese; Apollo 13 with Ron Howard; Cast Away and What Lies Beneath with Robert Zemeckis; and Titanic and Avatar with James Cameron. Legato is also credited with conceiving and creating the breakthrough virtual cinematography pipeline and virtual production techniques used by Cameron on the game-changing blockbuster Avatar. Legato’s most recent film was the acclaimed Borat Subsequent Moviefilm, where he served as co-second unit director and VFX consultant.