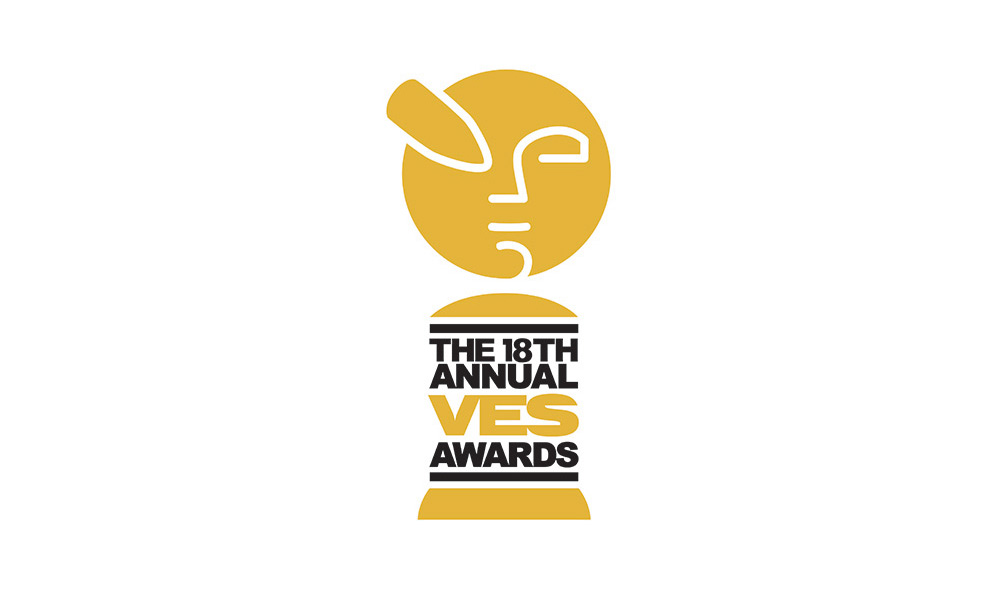 The Visual Effects Society, the industry’s global professional honorary society, has announced several significant additions to its 18th Annual VES Awards, which will be held on January 29, 2020 at the Beverly Hilton Hotel. The VES has introduced a new category recognizing Outstanding Special (Practical) Effects in a Photoreal Project. It has also expanded the number of categories open to animation projects, which are now eligible to compete for top honors in Outstanding Virtual Cinematography in a CG Project and all three compositing categories (Outstanding Compositing in a Feature, Episode and Commercial).

The VES “strives to keep the Awards fair, meaningful and open to as many artistic specialties as possible, while being responsive to trends in our field,” according to a press release, which continues:

“The Special Effects category was introduced after careful consideration by the VES Awards Committee and collaborative discussion with prominent members of the Special Effects community. As well, the expanded eligibility of animation projects reflects meaningful conversations with animation industry leaders, and is in recognition of trends where live action and animation production are blending and of the legions of outstanding compositors working in animation.”

“Special effects is not only a legacy craft, it is in use as much now as ever before, and is a critical element of filmmaking and creating cinematic illusion,” VES Chair Mike Chambers commented. “Aligned with our mission to recognize and elevate the full breadth of creativity and innovation across our industry, it was due time to bring this category back to our awards program.”

“Special effects is stronger than it has ever been, working in close conjunction with visual effects, and there is a lot of interest and enthusiasm around this new opportunity to celebrate the outstanding work of our peers,” said Special Effects Supervisor and newly named VES Fellow Neil Corbould. “It’s gratifying that the special effects award is coming back this VES Awards season and that we have this highly visible platform to keep special effects at the forefront of modern day film production.”

For the complete Rules and Procedure for the 18th Annual VES Awards, including submission specs and key dates, visit visualeffectssociety.com/vesawards.

As previously announced, Martin Scorsese, Academy, DGA and Emmy Award winning director-producer-screenwriter, is the forthcoming recipient of the VES Lifetime Achievement Award in recognition of his valuable contributions to filmed entertainment. Additional honorees will be announced.