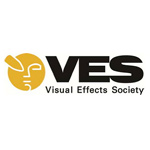 The 10th Annual VES Awards Show has been scheduled for February 7, 2012 at the Beverly Hilton Hotel in Beverly Hills. The Annual Awards show will honor the best in 23 visual effects categories in features, TV series, commercials and games.

The society has also announced the following related event dates and deadlines:

VES is a professional, honorary society, dedicated to advancing the arts, sciences, and applications of visual effects and to upholding the highest uniform standards and procedures for the visual effects profession. Its approximately 2500 global members contribute to all areas of entertainment from film, television and commercials to music videos, games and new media. Last year, Chris Nolan’s Inception swept the VES Awards with four wins. 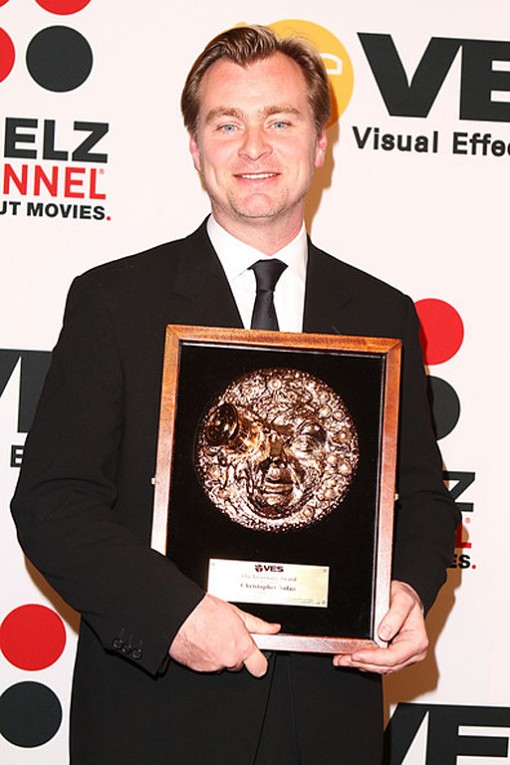