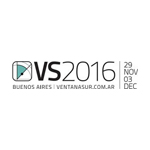 This year’s edition of the Ventana Sur film market in Buenos Aires featured its first-ever dedicated pitch sessions for animated TV series and film projects. Branded “Animation!”, the initiative invited creatives from across Latin America to present their cartoon concepts to a panel of international experts and industry professionals, who selected a top entry in each category.

The Animation! winners will be participating in the MIFA Pitches program at the 2017 Annecy event next summer.

The first edition of Animation! at Ventana Sur also featured special presentations, panels and roundtable discussions with professionals from the US, Europe and Latin America, providing both regional and internationally perspectives on the business and some of the hottest topics facing the industry, including VFX, children’s television and digital platforms.

Chakay, the Master of the Two Worlds (26 x 13) is an educational 2D action-adventure for kids 9-12 centered on a tech-savvy 12-year old named Raul whose life takes an interdimensional turn when his cell phone gets charged with Incan mystic energy, launching him into new worlds and facing him off against an evil force threatening his home reality. The project is being developed by Alicia Studio under producer Daniela Fuentes Moncada.

Len and the Whales’ Song is a feature length 2D animated family adventure flick directed by Victoria and Millán, who also wrote the screenplay. The story follows a girl named Len, who dreams of singing with whales as their shaman — but her asthma keeps her from the underwater rituals. With a mountain as her guide, she transforms into a hummingbird to save her tribe from invaders and unearth the secret of her origins. The project is being produced by Julián Londoño Navarro and based at Zunzu Estudio. The Colombia-Argentina co-production is seeking additional European production partners.

Learn more about the pitch sessions and view the project catalog at ventanasur.com.ar/en/animation. 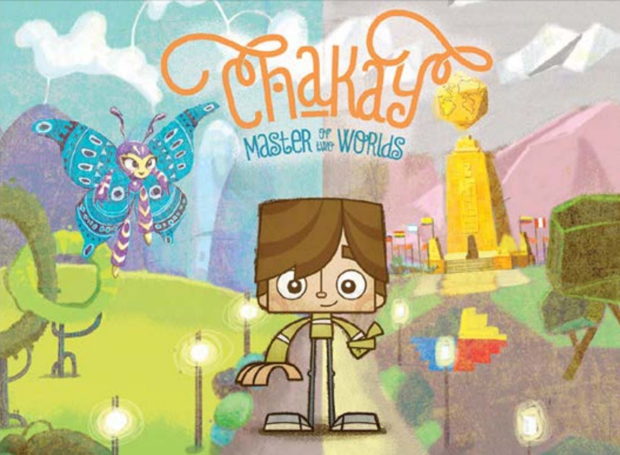 Chakay, the Master of the Two Worlds 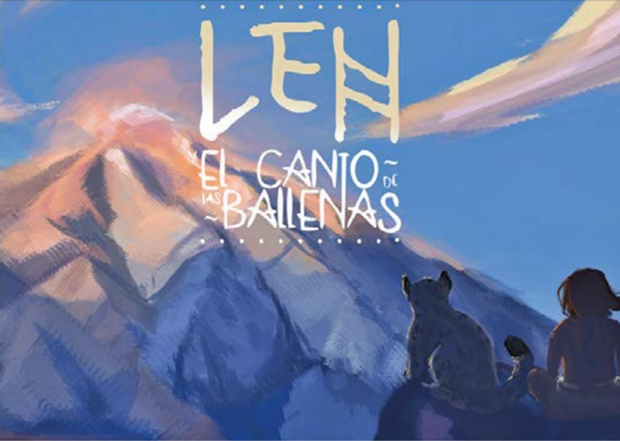 Len and the Whales’ Song