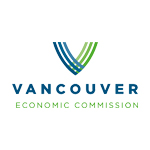 Ann Marie Fleming’s Window Horses (Stickgirl Prod./NFB) is among 10 animated feature films vying for top honours in the festival competition, and Fleming is the sole Vancouver representative in the Canada Territory Spotlight. Meanwhile, Titmouse brings R-rated feature Nerdland for its European screening debut, and its advertising animation, “Adult Swim: First Dates,” has been included in the Commissioned Films in Competition.

“Being our third year at Annecy, the VEC continues its commitment to helping these studios make the connections they need to fill jobs in Vancouver,” said the Commission’s Digital Entertainment & Interactive Sector Manager Nancy Mott. “With more than 60 VFX and animation companies in the city and the enormous growth in the sector, even Vancouver’s fast-growing pool of talent cannot meet its demand. Therefore, we are courting artists and technicians abroad in addition to hiring within our local hubs.”

“Vancouver is a world-class destination for animation companies and talent. We have first-rate infrastructure, a collaborative community of innovators and proximity to major industry hubs in the U.S. Our business-friendly climate is robust with excellent tax incentives. Combined with exceptional post-secondary training facilities and phenomenal quality of life, Vancouver has earned its place in the top three VFX and animation cities in the world.”

To support this growing industry, the Canadian Government has revised elements of its International Mobility Program to ease the way for temporary workers. Most relevant to Annecy recruitment efforts is the francophone fast-track program which enables a fluid transition to Canadian jobs for artists in France and French-speaking European countries. Check in at the Canada Pavilion or visit the VEC website for more information. 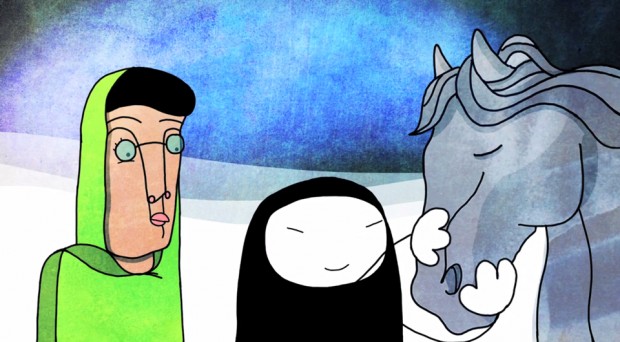 CN Heroes Ready to Save the Day at Annecy
Jeremy Whitham Named Dev Director at Shout!