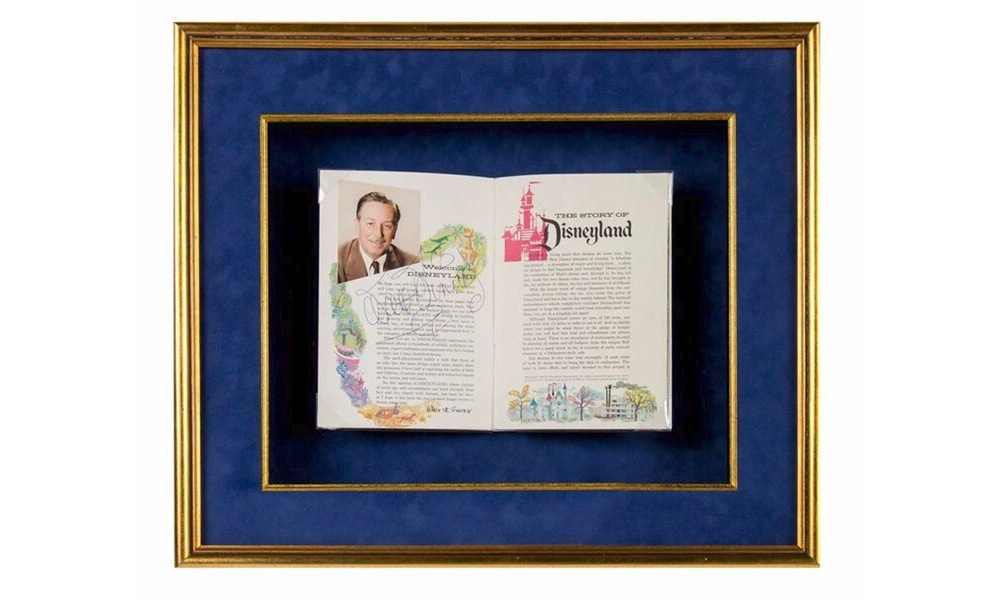 Van Eaton Galleries will host the largest Disneyland and Walt Disney World auction –  “A History of Disneyland & Walt Disney World” this weekend (Dec. 7, 8) beginning at 10 a.m. each day. The collection includes over 1,500 rare items which trace the history of the iconic theme parks and Walt Disney’s vision from inception to present day. It is the single largest Disney-related auction Van Eaton Galleries has hosted to date. Many of the items are coming to auction for the very first time. Up for grabs will be some of the earliest documents and conceptual pieces marking the very inception of Disneyland and Walt Disney World, to the extraordinary theme park props, ride vehicles, audio-animatronic figures, hand-painted attraction pieces, very rare early documents, remarkable memorabilia, signs, and more.

Highlights include an extremely rare studio file copy of Walt Disney’s first pitch documents for financing Disneyland park. It includes some of Walt Disney’s earliest descriptions of what Disneyland would be, as well as a hand-colored map that showed what his park might look like. These are considered by many to be the “Holy Grails” of Disneyland memorabilia (Estimate: $10,000-$20,000).

For more information or to order a collectible catalog visit www.vegalleries.com/decemberauction

To register to bid in the auction go to www.vegalleries.com/decemberauction 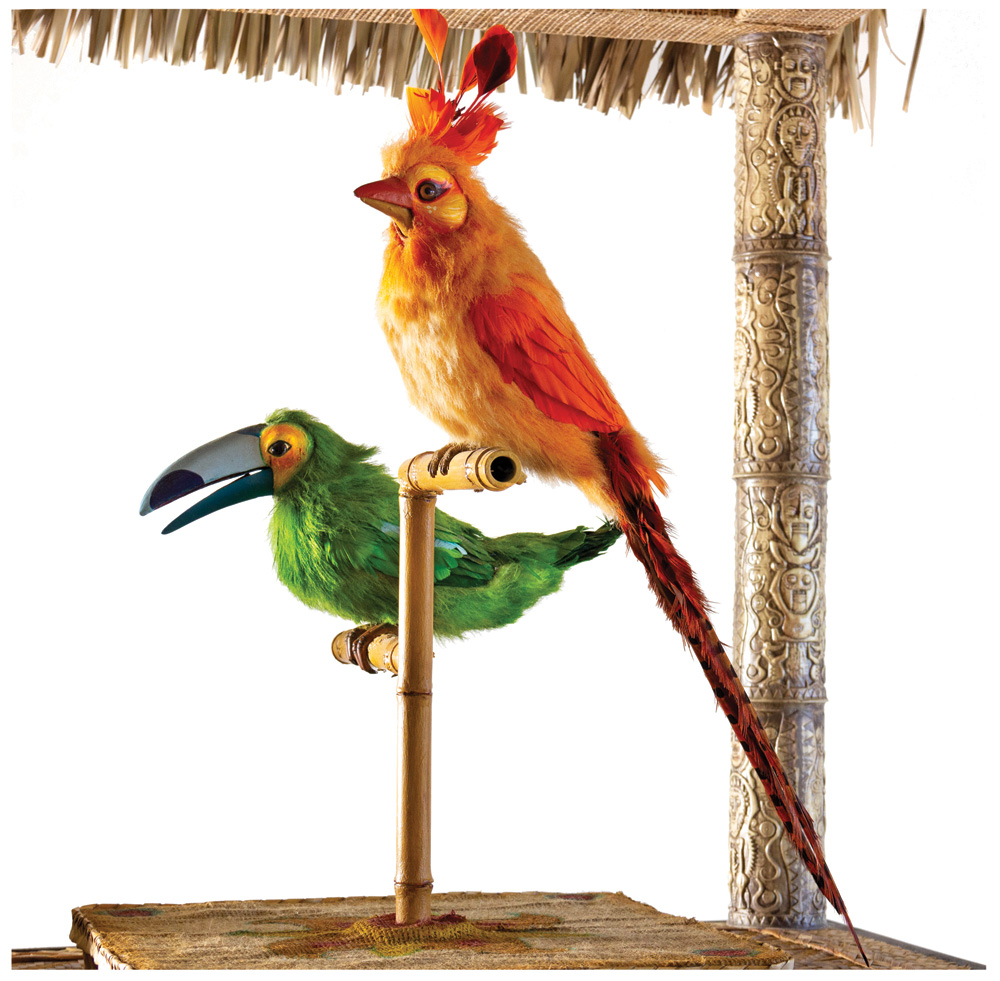 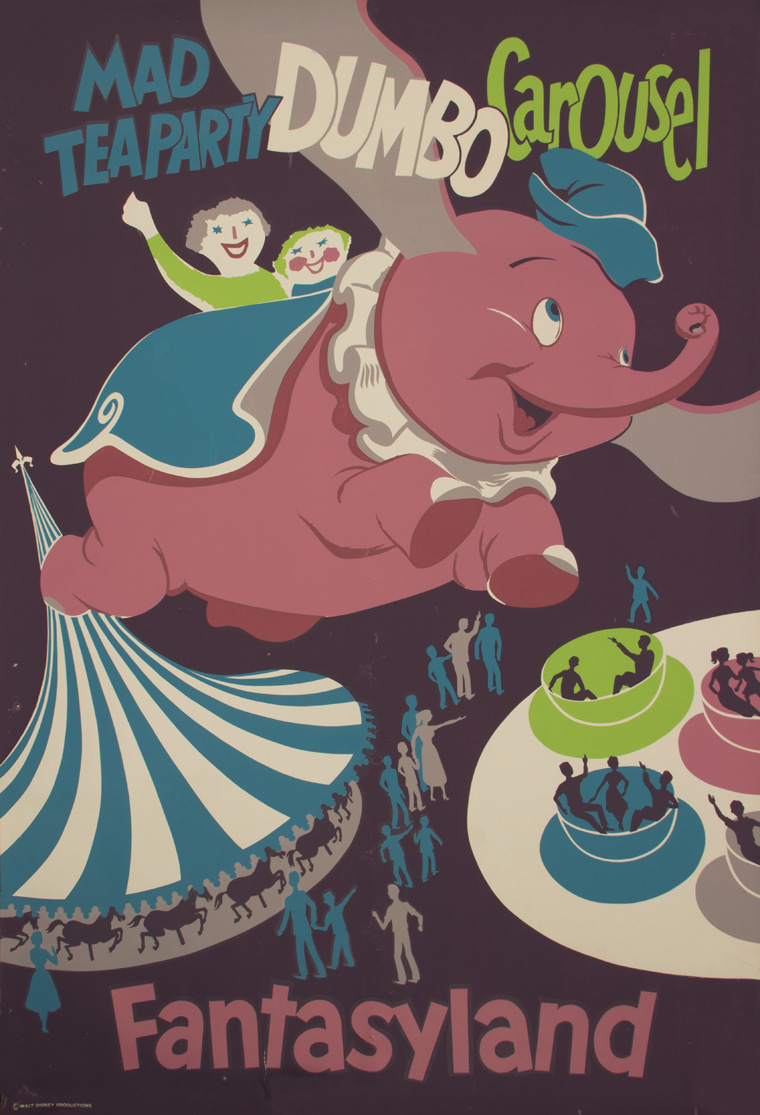 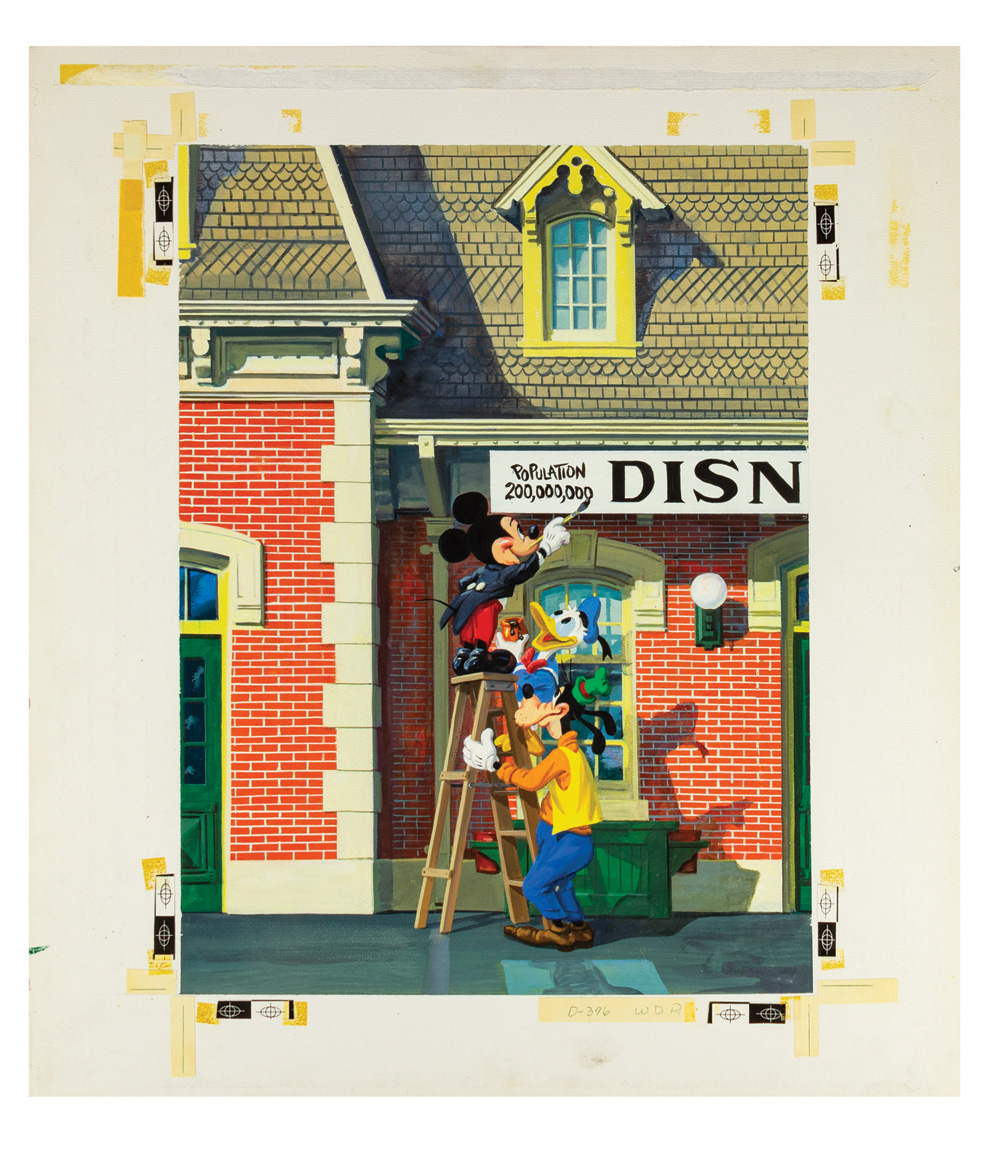