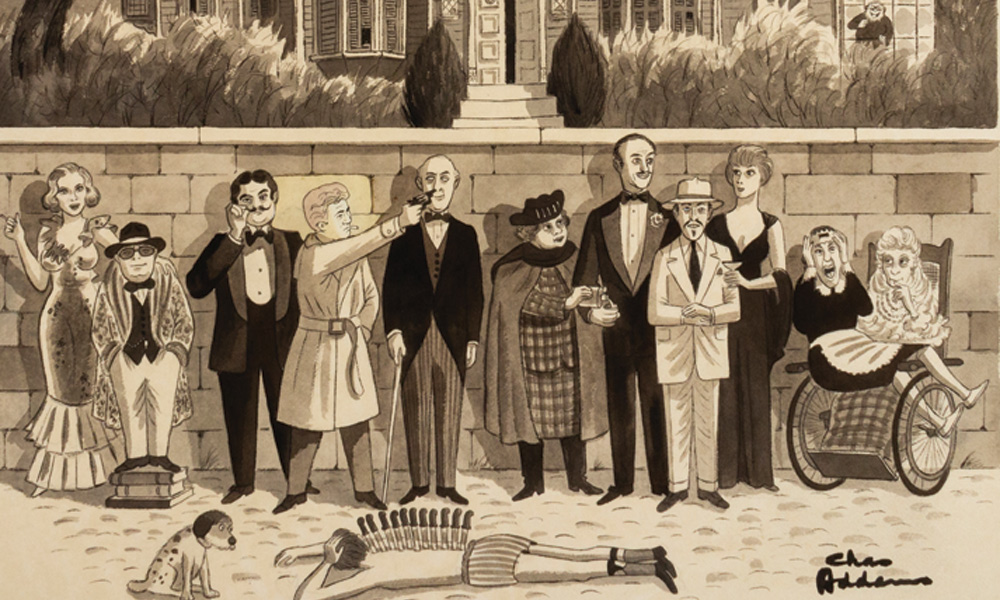 "Murder by Death" by Charles Addams

Van Eaton Galleries has announced its first joint popular culture and Disneyland auction: The Art of Entertainment, to take place at Van Eaton Galleries in Sherman Oaks, California on May 4, 2019 beginning at 10 a.m. PT. On offer are 700 rare and extraordinary items from the 1930s to today, many of which are at auction for the first time. The Art of Entertainment auction will celebrate important moments from television, film, Disney theme parks, and more.

“The Art of Entertainment auction showcases decades of film, television, and print work which has defined pop culture in our lifetime. This collection brings together a massive and varied array of art, props, original paintings and drawings, memorabilia, and collectibles from some of the most famous moments in popular entertainment. This auction offers the excitement of very rare items never sold before at auction, but also evokes a sense of nostalgia and sentimentality for those artists and performers whose work defined us in our youth. We are so honored to be able to offer such remarkable items to fans and collectors around the globe,” said Mike Van Eaton, Co-Founder, Van Eaton Galleries.

For more information and to register to bid, visit vegalleries.com. 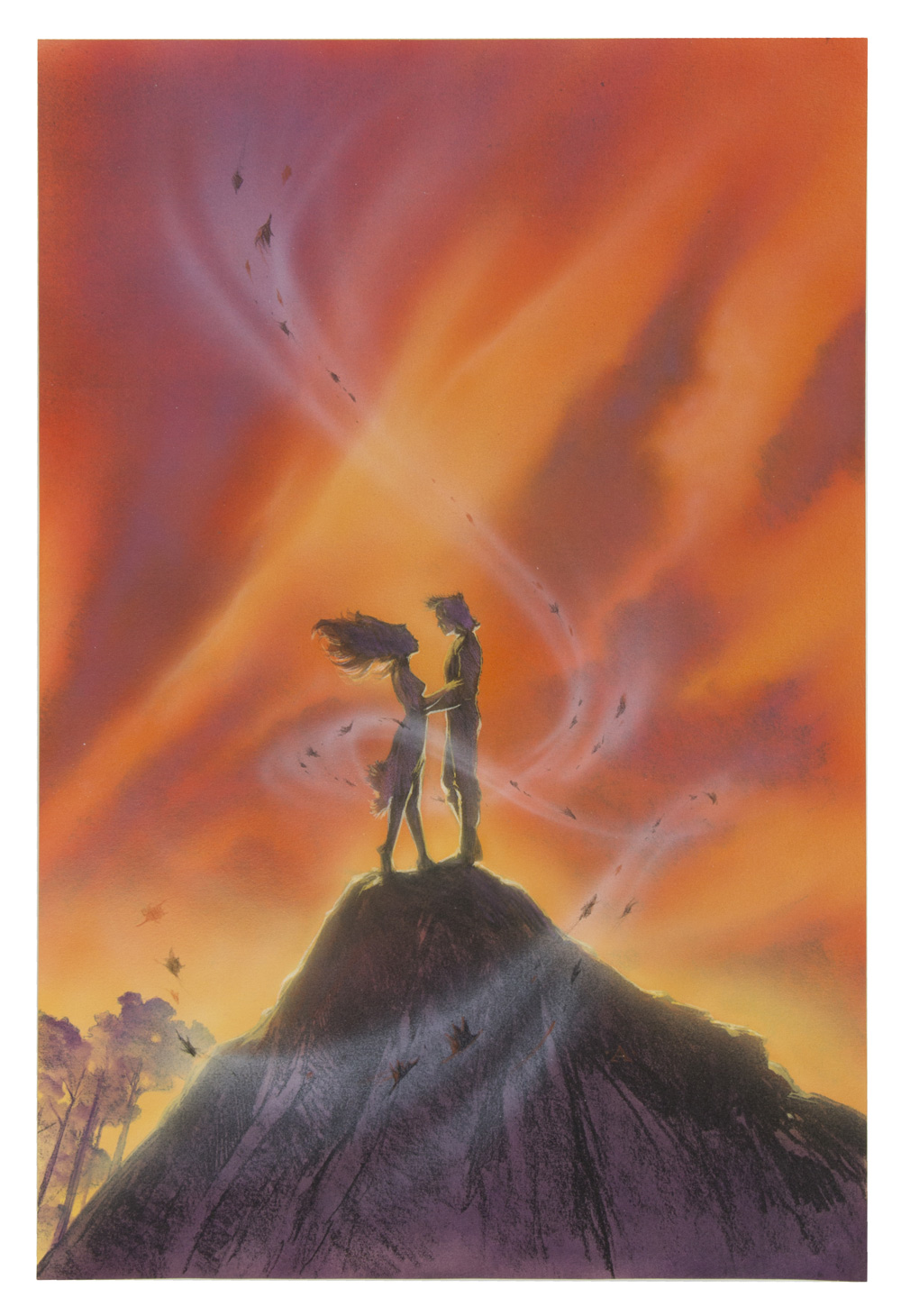 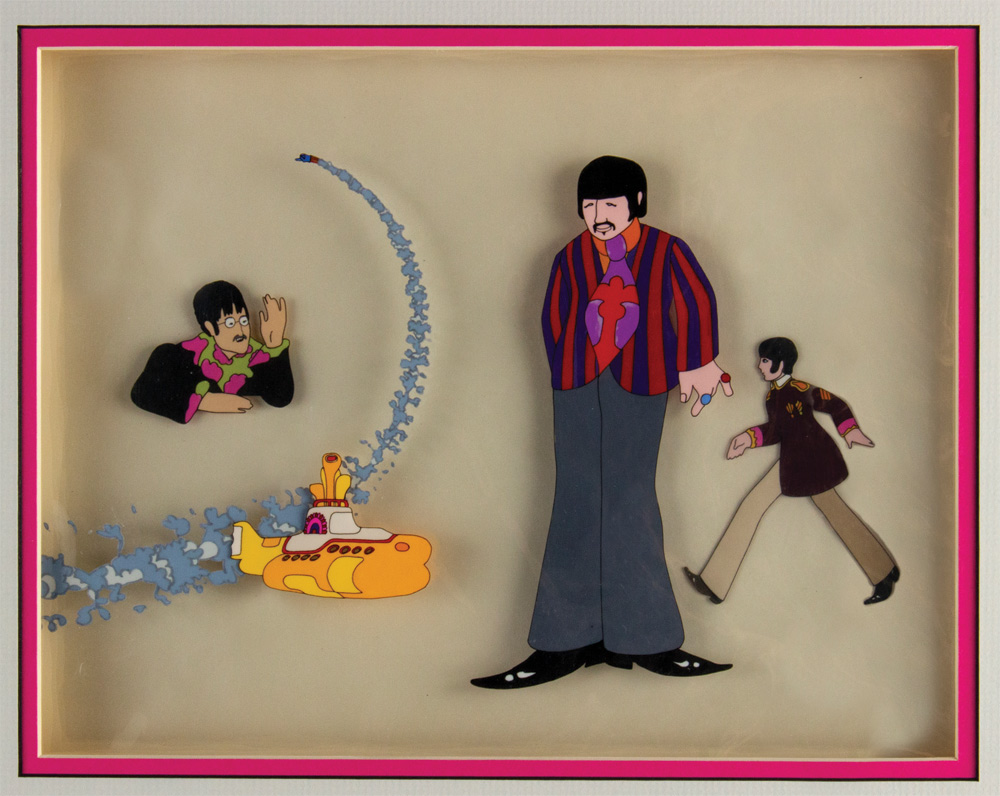 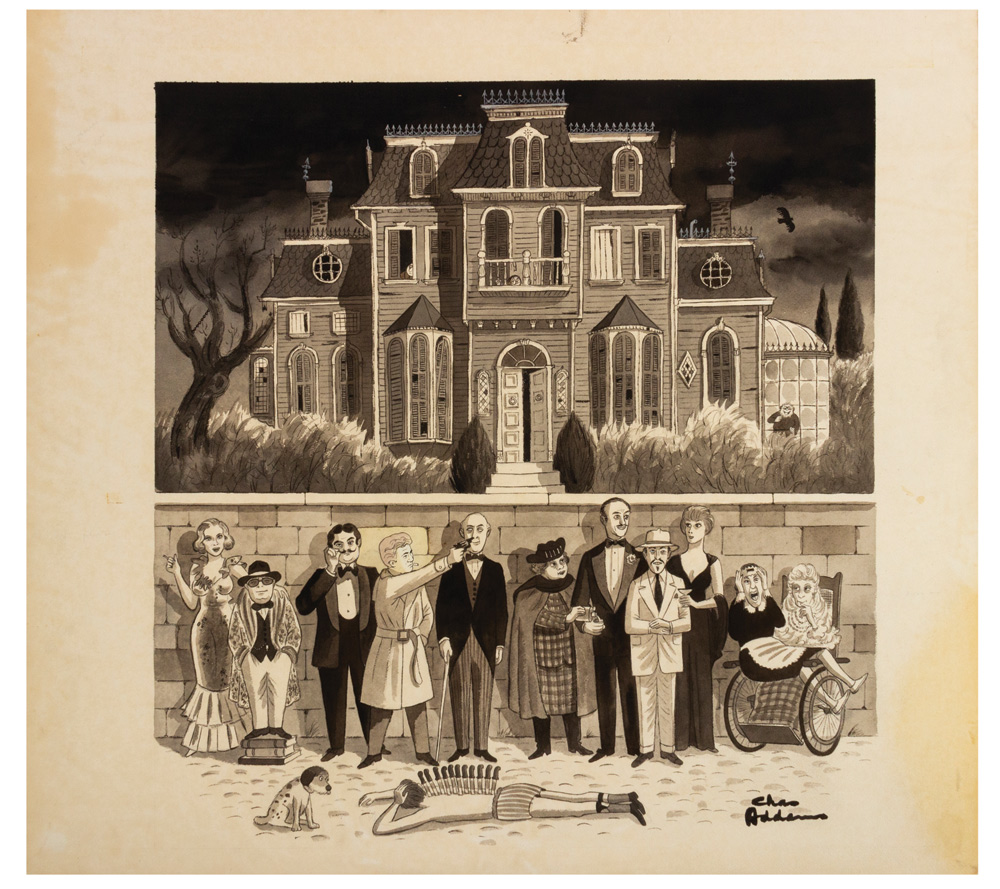 “Murder by Death” by Charles Addams