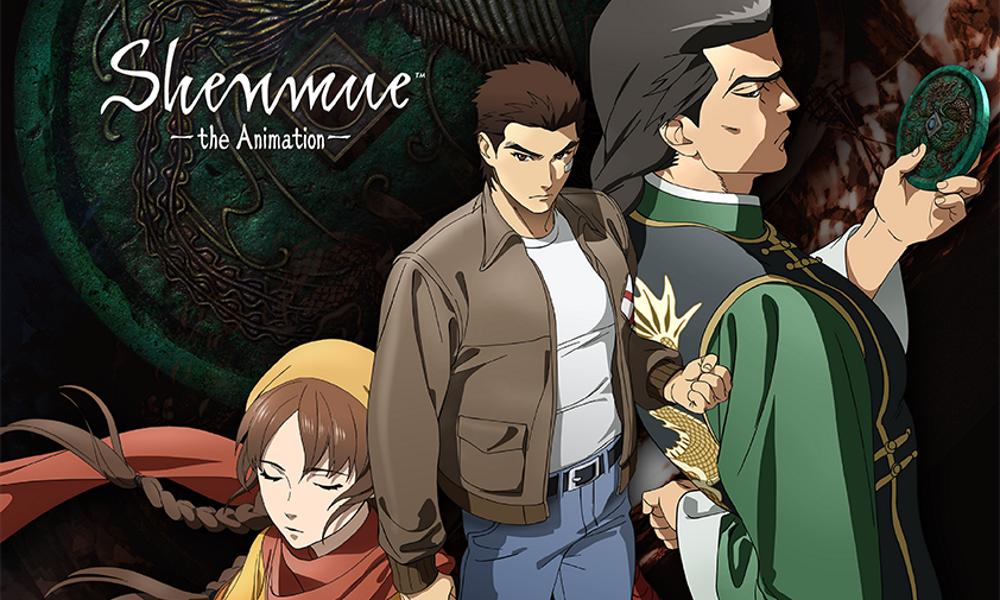 Saturday at Virtual Crunchyroll Expo, leading anime brand Crunchyroll announced a huge slate of new content and collaborations, including Shenmue, a Crunchyroll and Adult Swim Production, a collaboration with Loot Crate, a home video deal with Sentai Filmworks, the return of Dr. STONE and more. 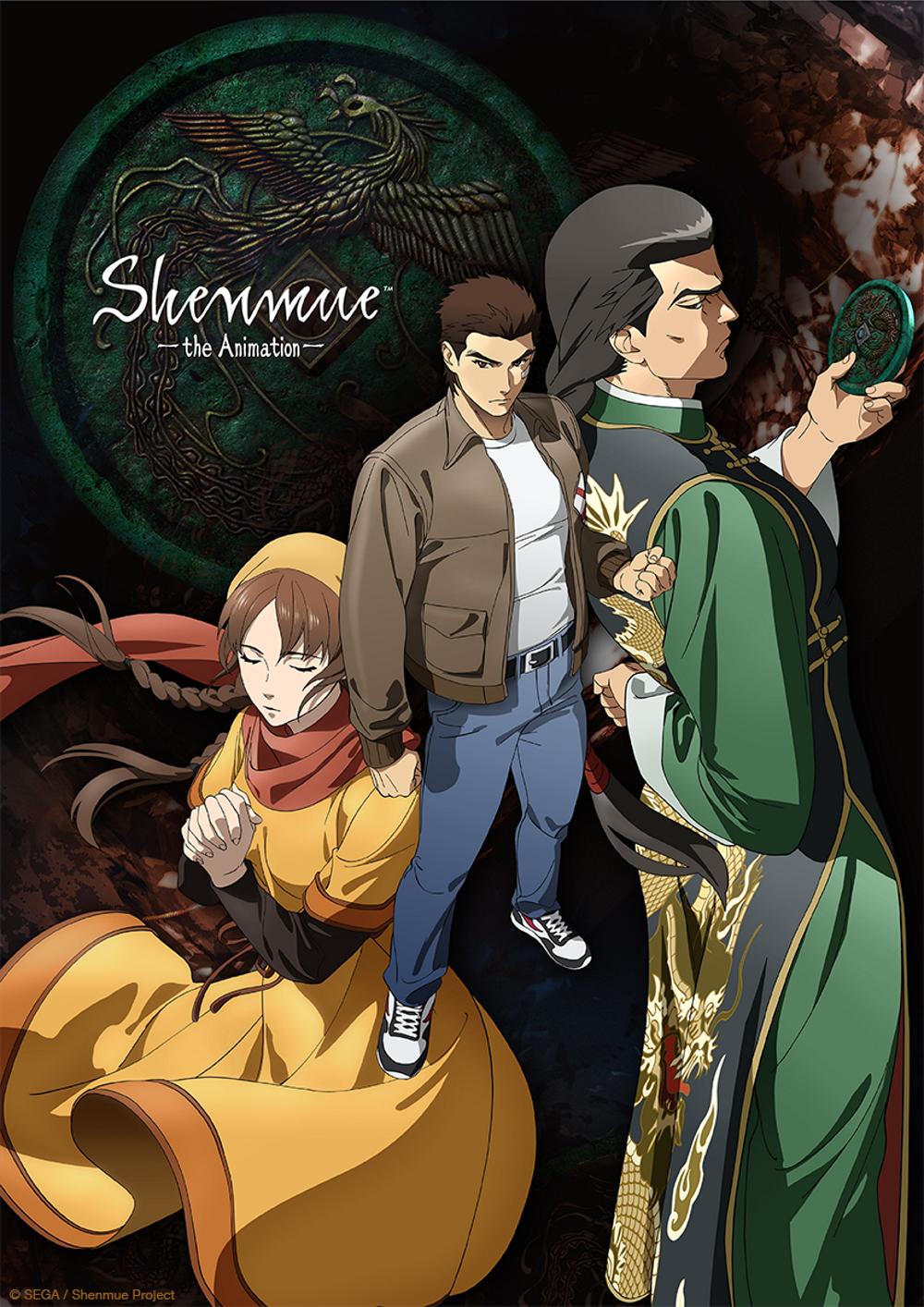 The first-ever digital edition of Crunchyroll’s yearly flagship anime convention revealed another production partnership between Crunchyroll and Adult Swim: Shenmue, an original anime series based on the beloved SEGA game franchise. Following the recently-announced Fena: Pirate Princess and Blade Runner – Black Lotus, the fruits of this latest team-up will stream worldwide outside of Japan and mainland China on Crunchyroll and air on Adult Swim’s Toonami in the domestic United States.

“The first Shenmue video game was released more than 20 years ago and we’re so excited to be working again with Adult Swim to bring this franchise to life through anime,” said Sarah Victor, head of development, Crunchyroll. “We’re eager to show our fans more of this action-packed adventure series as we move through production.”

The 13-episode anime follows the journey of Ryo Hazuki. After he witnesses his father’s murder at the family dojo, Ryo dedicates his life to finding the man responsible — a mission that takes him from the streets of Yokosuka, Japan to the sprawling metropolis of Hong Kong, and beyond. Soon he’ll learn that larger, mystical forces are at play as he trains to become the ultimate martial artist in his quest for revenge.

Shenmue is being directed by Sakurai Chikara (One Punch Man S2, Naruto) with animation production by Telecom Animation Film, and production management provided by Sola Entertainment. Video game creator Yu Suzuki is also onboard as an executive producer.

“The world of Shenmue is fascinating and unique, and we are so excited to partner with Yu Suzuki to bring his epic creation to anime- and make a kick-ass martial arts epic!” said Jason DeMarco, SVP/creative director on-air for Adult Swim. 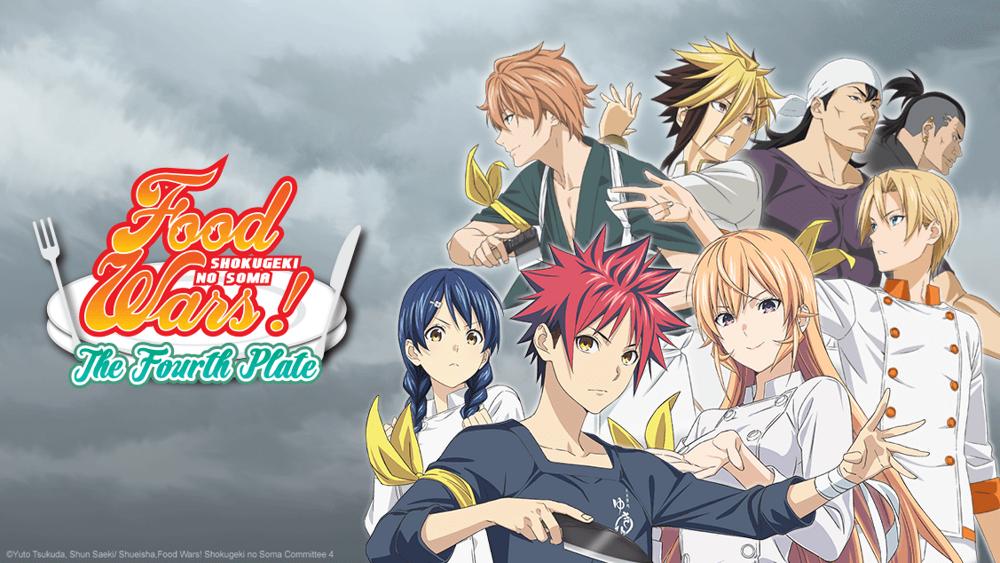 Crunchyroll and Sentai Filmworkss, one of the leading global suppliers of anime and official anime merchandise, are announcing today a home video and electronic sell-through distribution partnership. Sentai will distribute four titles to kick off the partnership, including Food Wars! The Fourth Plate, Ascendance of a Bookworm, Granbelm and World Trigger. These series will appear as a mix of subtitled and English-dubbed content.

“We are delighted to expand Crunchyroll’s partnership with Sentai, and look forward to working closely with them to bring even more anime to fans in the U.S. and Canada,” said Alden Budill, Head of Global Partnerships and Content Strategy, Crunchyroll.

“Since at least 2011, Sentai and Crunchyroll have collaborated to bring exciting content to anime fans in new and innovative ways,” added John Ledford, Sentai CEO. “Through this latest content partnership, Sentai is thrilled to empower fans to own their favorite Crunchyroll shows on select Blu-rays and our award-winning Premium Box Sets.” 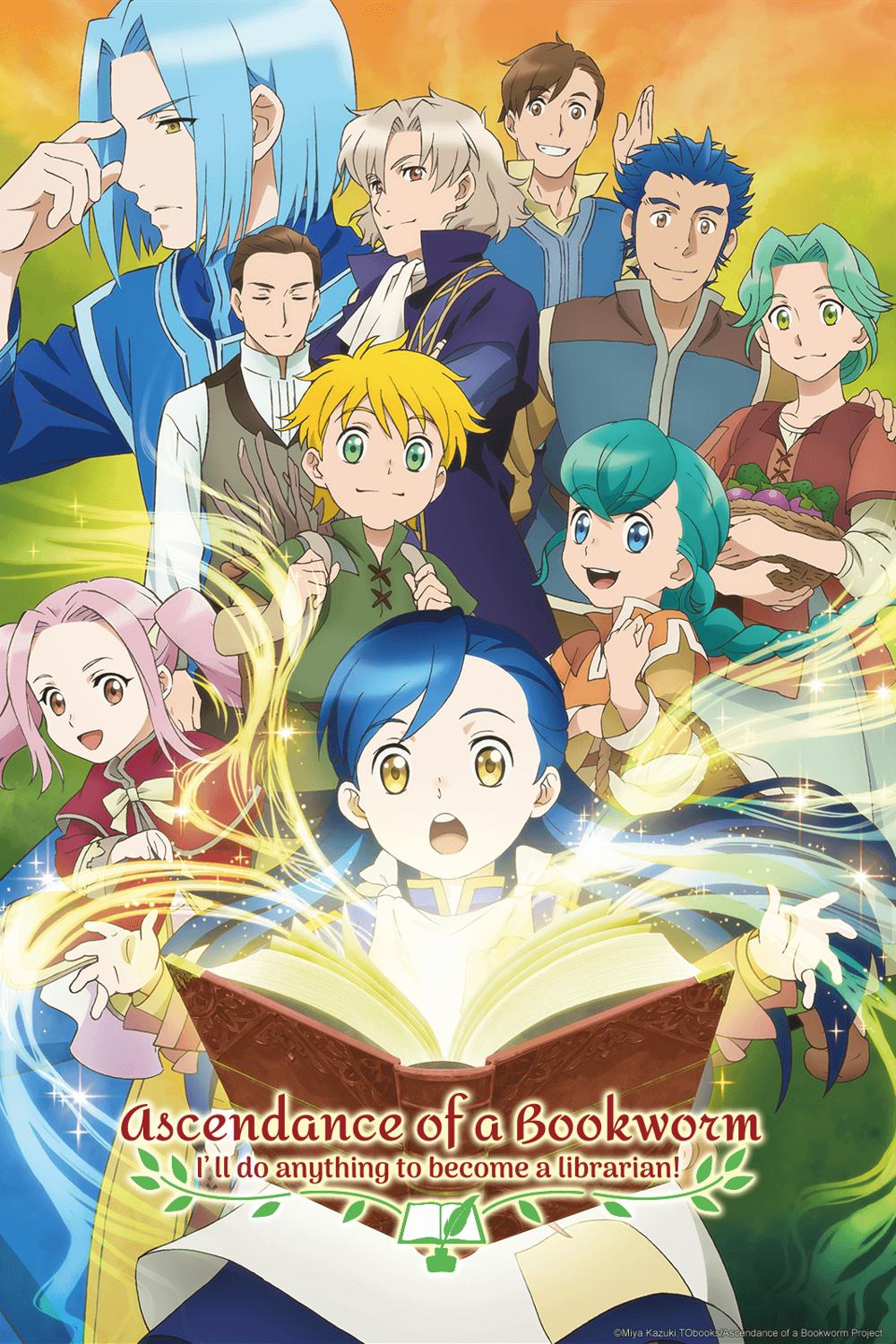 Ascendance of a Bookworm

The monthly Crunchyroll Crate will include items from an incredible lineup of anime titles, including the upcoming Crunchyroll Original series Noblesse, alongside fan-favorites Mob Psycho 100, Welcome to Demon School Iruma-Kun, That Time I Got Reincarnated as a Slime, alongside the brand’s beloved mascot Crunchyroll-Hime. Available worldwide excluding Asia and a selection of other territories, fans can pre-order the Crunchyroll Crate here, with planned shipping to begin late November / early December 2020. 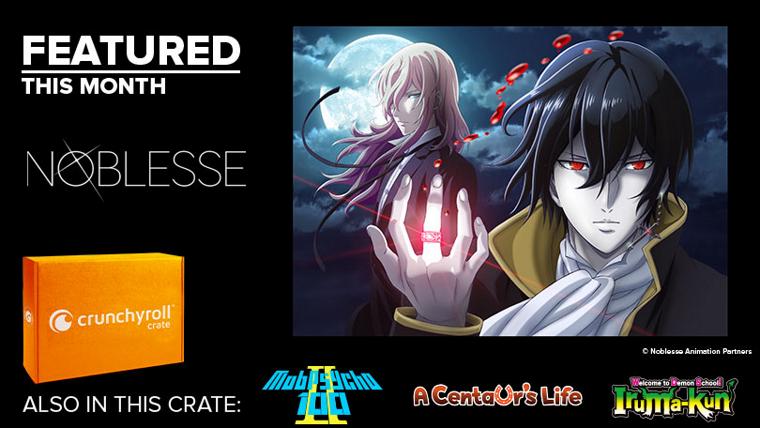 The brand also announced and previewed a slate of anime coming soon to Crunchyroll, including:

Fans eager to re-watch the announcement can register for a free Virtual Crunchyroll Expo badge now at www.crunchyrollexpo.com and stream the Crunchyroll Industry Panel in the V-CRX On-Demand section.