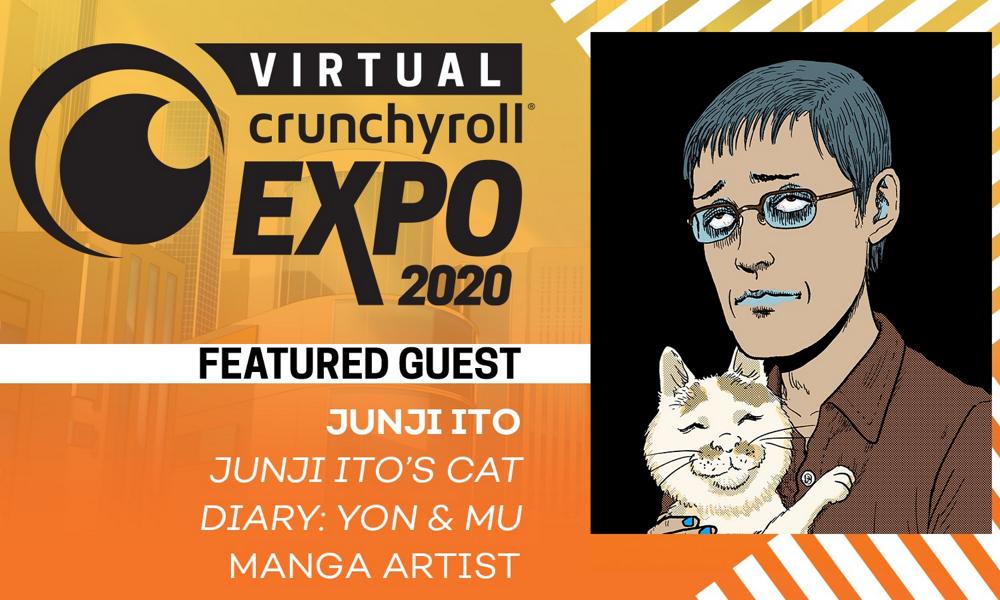 Virtual Crunchyroll Expo announced another massive lineup of guests this week, including the legendary horror artist Junji Ito, a lineup of professional athlete anime fans, the creative staff and voice actors from The Rising of the Shield Hero and One Piece, among many others. 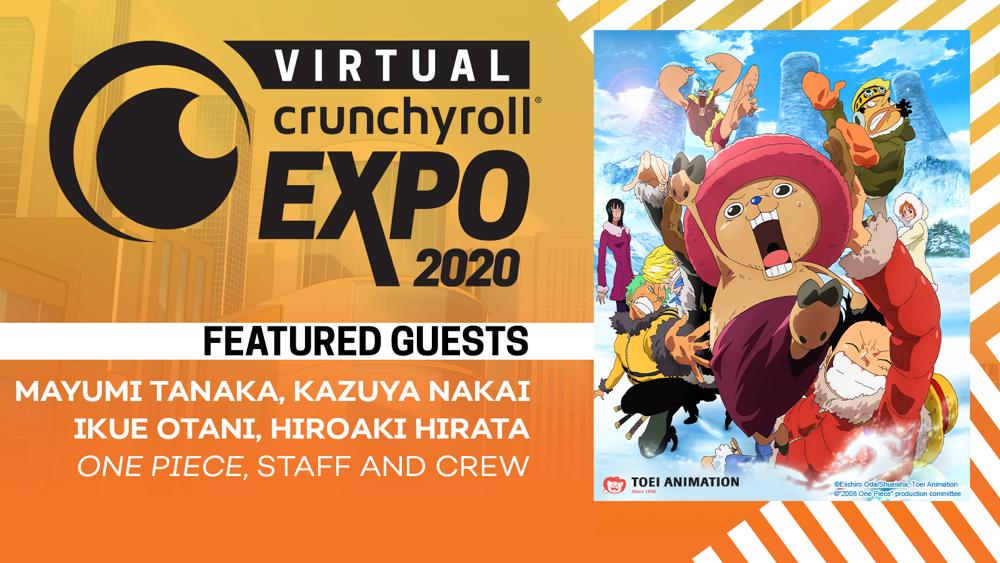 Crunchyroll also revealed the stellar lineup for the “Professional Athletes of Anime” panel, which will be hosted by Jacki Jing and will include Aries Merritt, Olympic Gold Medalist for Team U.S.A. in track and field; Cole Anthony, rising star in the American basketball scene, playing for the North Carolina Tar Heels; and Miro, streamer and professional wrestling champion (appearing on WWE under the name Rusev). 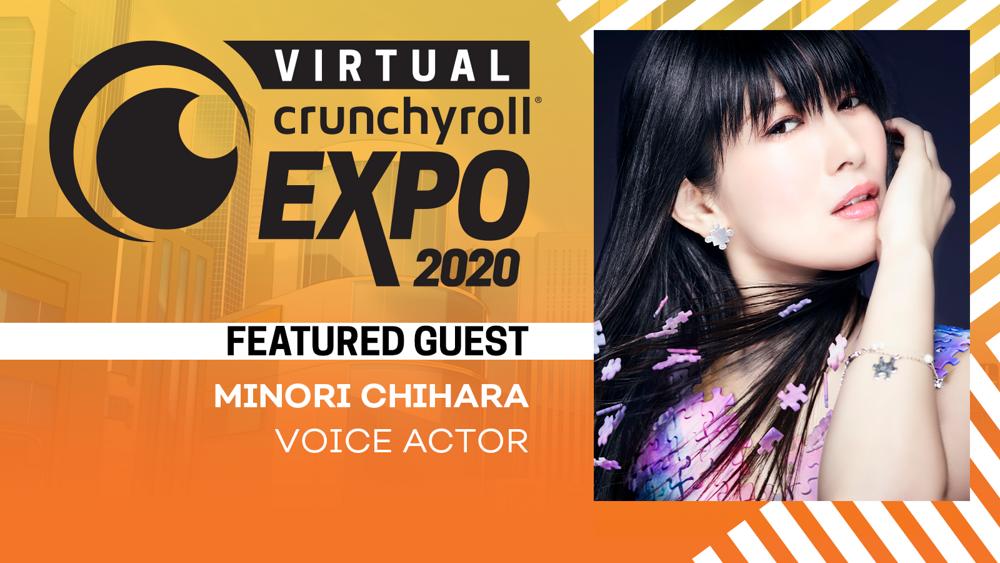 Virtual Crunchyroll Expo will have a series of districts available for fan enjoyment: the Theater District will house panels, premieres and screenings; the Super Arcade will house fan activations and activities (including the Onyx Equinox scavenger hunt, MAPPA gallery tour, and Yuzu’s Cat Cafe, among others); the Anime Arts District will be home to the V-CRX artist alley; and the Central Shopping District will house the exhibitor hall.

International registration for V-CRX is open at crunchyrollexpo.com. The global anime community is encouraged to sign up for a free pass for this year’s event to catch all the action, announcements, guest panels, and more.

Virtual Crunchyroll Expo is a digital take on Crunchyroll’s yearly flagship convention that brings together the anime community to celebrate the best and brightest in Japanese animation. V-CRX will be streaming from September 4-6 only on crunchyrollexpo.com.