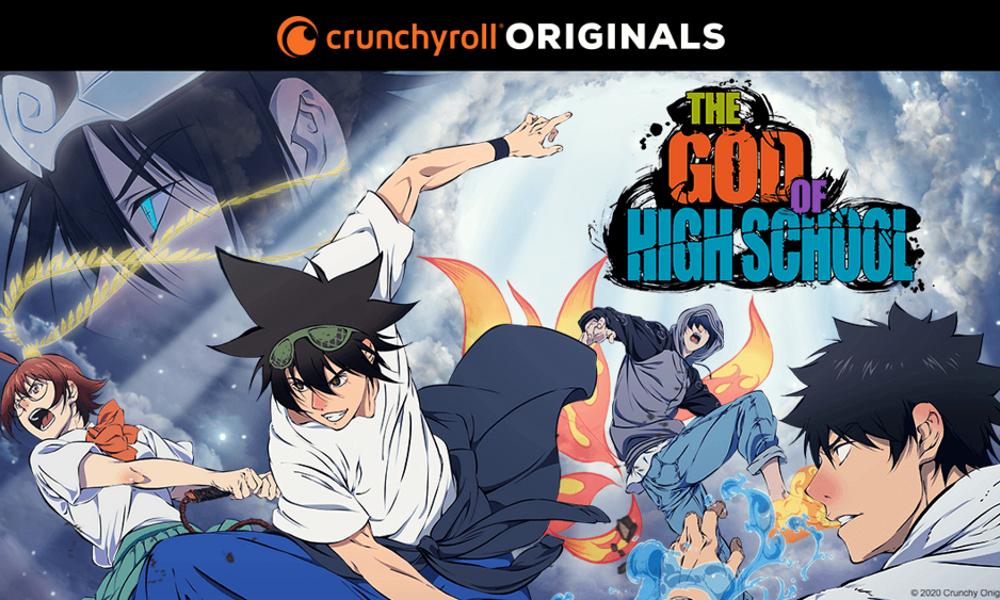 The God of Highschool

The next wave of guests, panels and can’t-miss programming for this year’s Virtual Crunchyroll Expo (V-CRX) has arrived to include a panel with Yongje Park, creator of The God of High School; discussions featuring the creative talent behind the upcoming Crunchyroll Original series Noblesse; an exclusive virtual tour of the Studio MAPPA art gallery and the world premiere of GIBIATE episode 9. 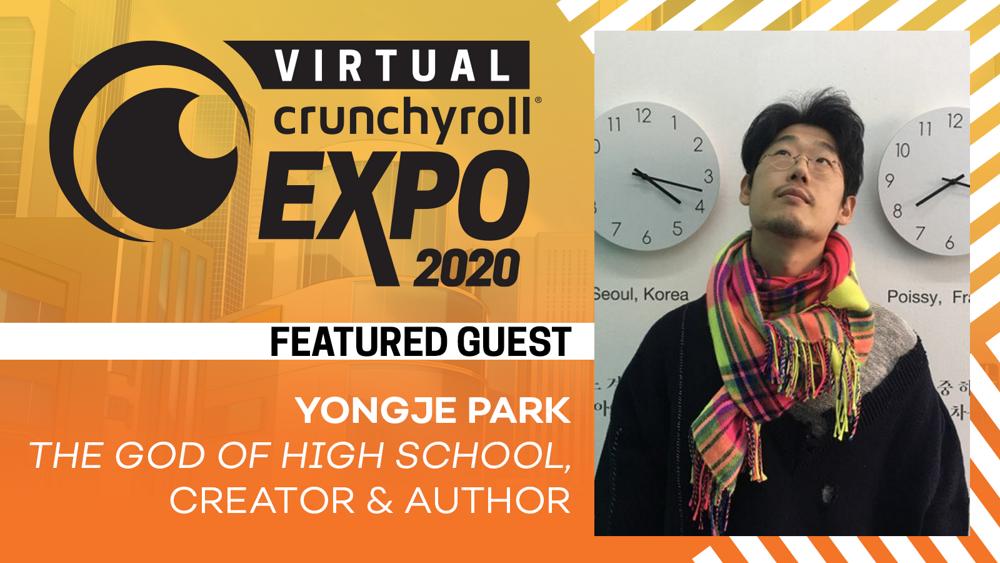 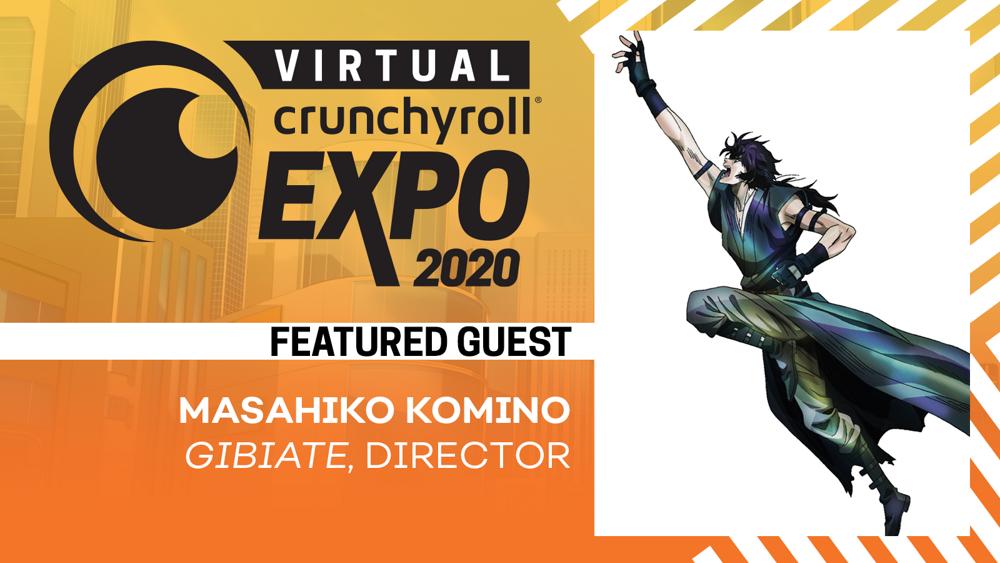 Arthell Isom, CEO of D’ART Shtajio, and Roland Kelts, author of JAPANAMERICA, will hold a discussion on race in anime. Additional guests include voice actor Patrick Saitz (Franky in One Piece, Germany in Hetalia, Dio Brando in JoJo’s Bizarre Adventure) and Tsukara Kiryu, the illustrator of light novel So I’m a Spider, So What?, who will be joining the title’s author, Okina Baba, as previously announced. 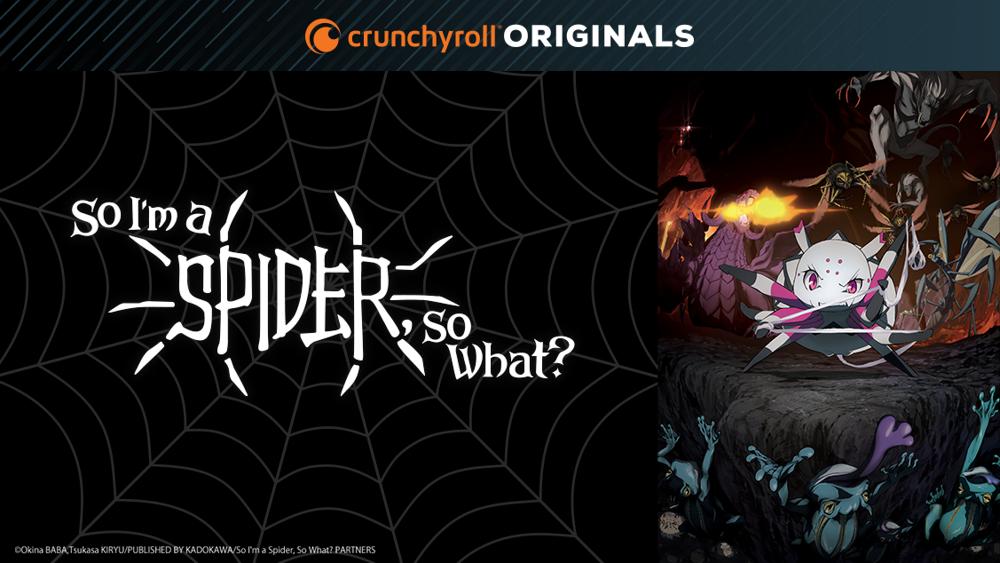 The V-CRX Gallery Tour Featuring Studio MAPPA will include behind-the-scenes artwork from popular series, including The God of High School and will also include video messages from artists and creators. 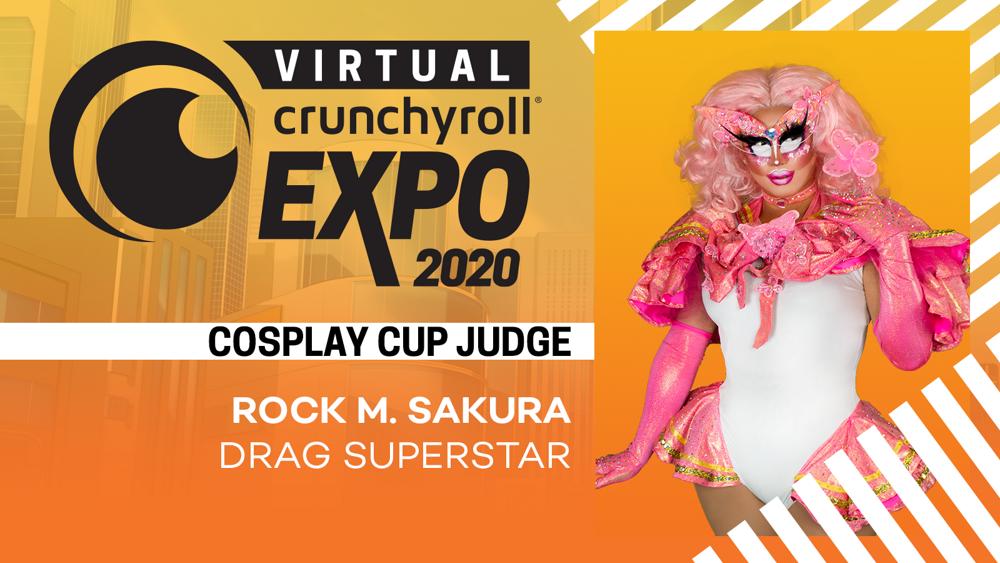 Registration for V-CRX is open at crunchyrollexpo.com. The global anime community is encouraged to sign up for a free pass for this year’s event to catch all the action, announcements, guest panels and more.

Virtual Crunchyroll Expo is a digital take on Crunchyroll’s yearly flagship convention that brings together the anime community to celebrate the best and brightest in Japanese animation. The event will be streaming from September 4-6 only on crunchyrollexpo.com. 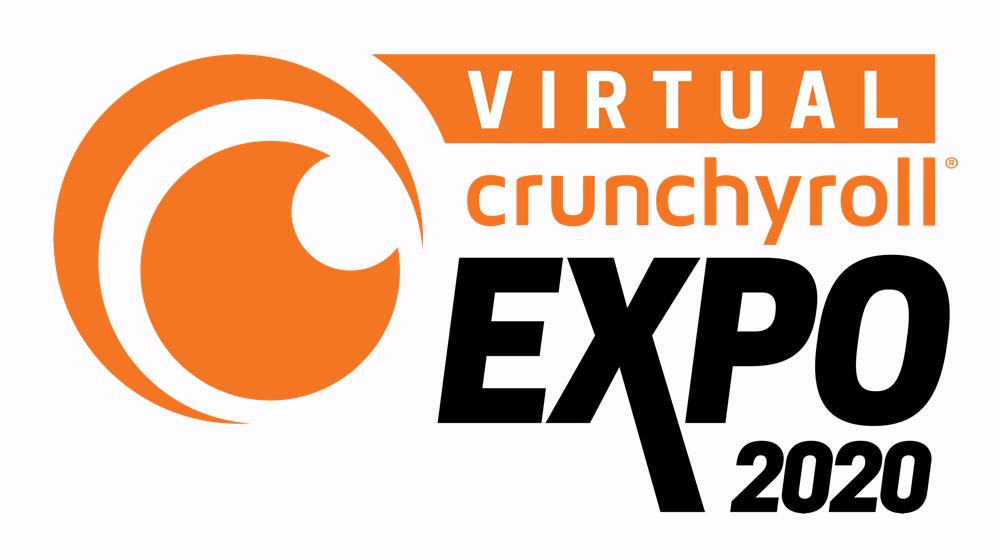