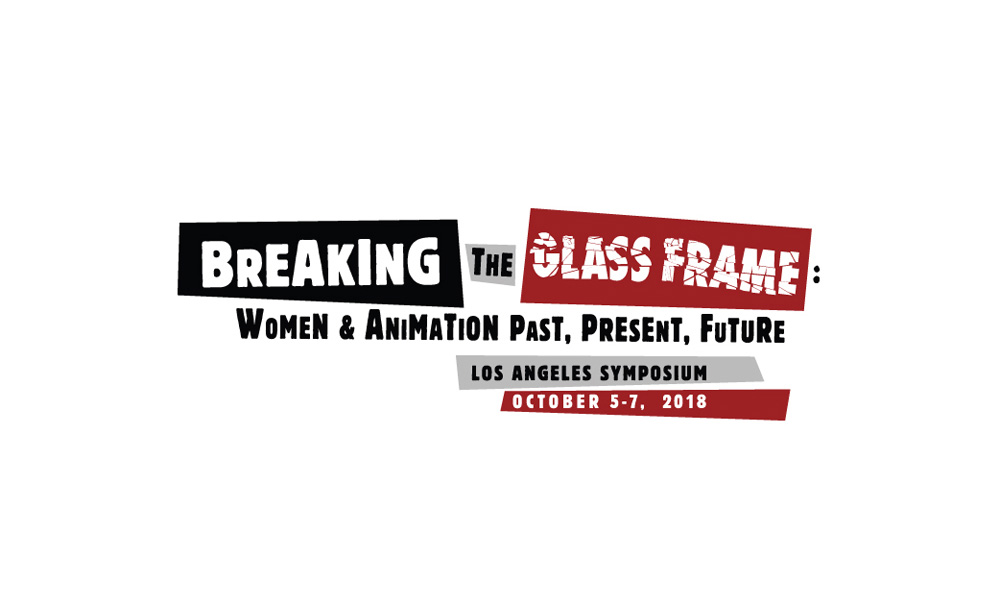 USC, UCLA and CalArts, along with Women in Animation, have announced the final program for Breaking the Glass Frame: Woman & Animation, Past, Present, Future, a symposium designed to empower women and LGBTQ+ people by spotlighting women’s contributions to the field, and exploring solutions to the sexual harassment, bias and lack of diversity that challenge women in the industry and academia.

“There’s never been a better time for women to break through and take their rightful place at the forefront of animation,” said Jinko Gotoh, Vice President of Women in Animation. “Numbers show that women make up over 65% of the students studying animation today. We need to make sure nothing stands in the way of bringing their unique and diverse voices to our characters and storytelling. We need to cultivate, to pave the way, and to smash all the barriers so they become our next creative leaders.”

In addition to previously announced keynote speakers and panels, several papers will be presented during the symposium.

Dr. Bella Honess Roe, University of Surrey, UK, who curated the papers, noted, “These papers represent the rich diversity of international research currently being undertaken on women in animation, including case studies of individual animators and analyses of the issues facing women working in animation, past and present.”

10:45 a.m. – 12:15 p.m. Panel: Pushing for Diversity and Inclusion in Animation: Race, Gender Identity, Sexual Orientation, Disability and Age
A look at bias and discrimination taking place in the animation industry, and strategies for change. This panel draws on personal experience to discuss issues such as the lack of diversity in the workplace as well as harassment related to race, gender, sexual orientation and age.

1:30 – 3 p.m. Panel: Breaking through the Boys’ Club: Effective Strategies for Positive Change in the Industry
With recent developments related to the #MeToo movement, this panel explores past and current sexual harassment issues that exist in the animation industry. Representing the television and feature film animation industry, panelists explore how to navigate the traditionally male environment and offer ideas on transforming the animation industry.

10:30 – 11:30 a.m. Panel: Mindy Johnson: An Invisible History – Trailblazing Women of Animation
Author Mindy Johnson will discuss the historical role of women in the animation industry. Following her presentation will be a panel discussion with animation trailblazers Enid Denbo Wizig and Jane Shattuck-Takamoto-Baer who will offer their own perspectives on their careers in the ‘40s and ‘50s.

11:30 a.m. – 12:30 p.m. Panel: Women in Animation (WIA) presents NextGen World View
Hear the views of several NextGen filmmakers on inclusion, intersectionality and the near future when 75% of the workforce will be NextGen. The panel will dive deep into how the newest generation of animation leaders see identity and creative work and how that conversation is shaping content and changing the industry landscape. The discussion will explore what each panelist is doing to influence that conversation, ultimately answering the question: Where does the next generation feel we need to head and what does that look like? 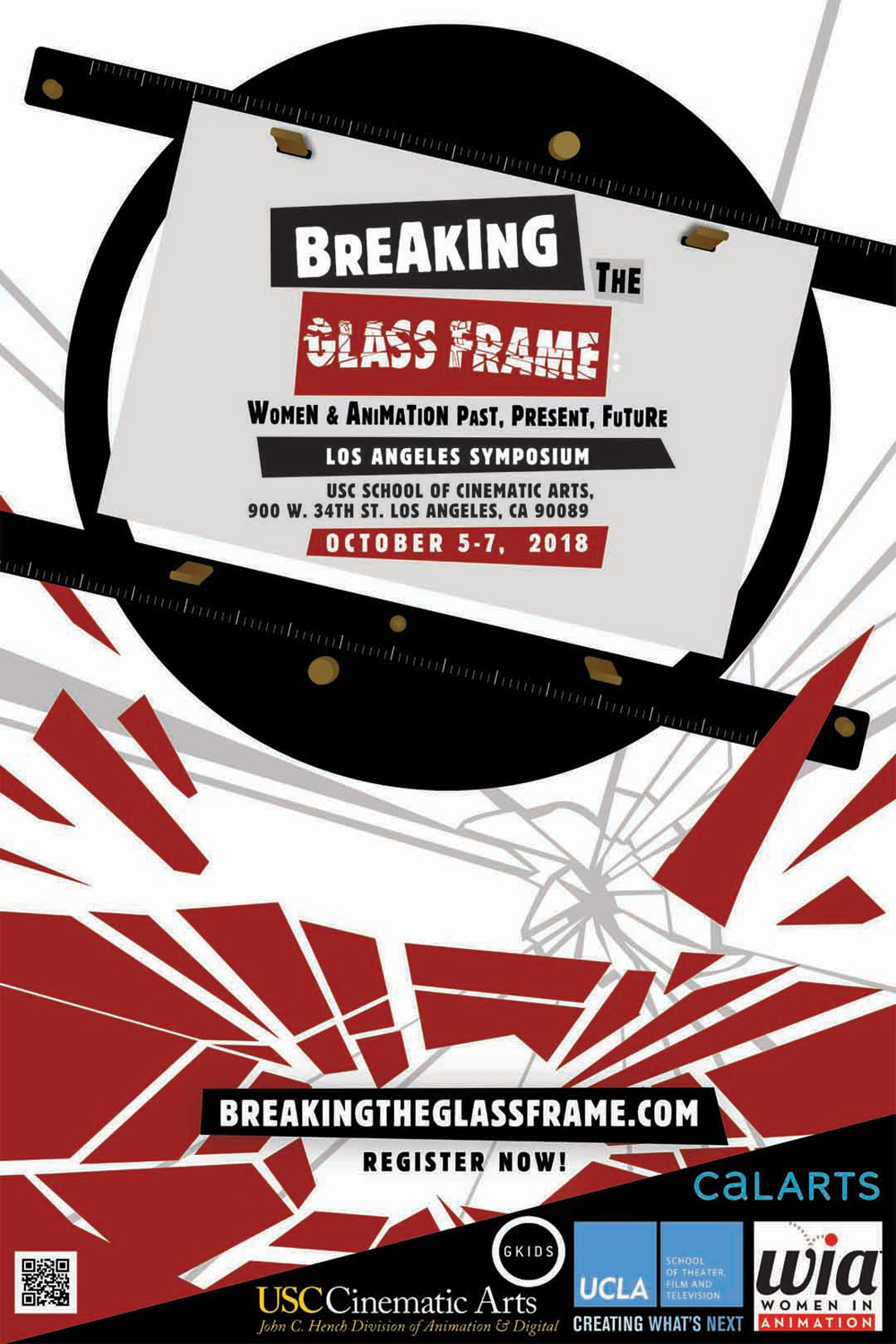 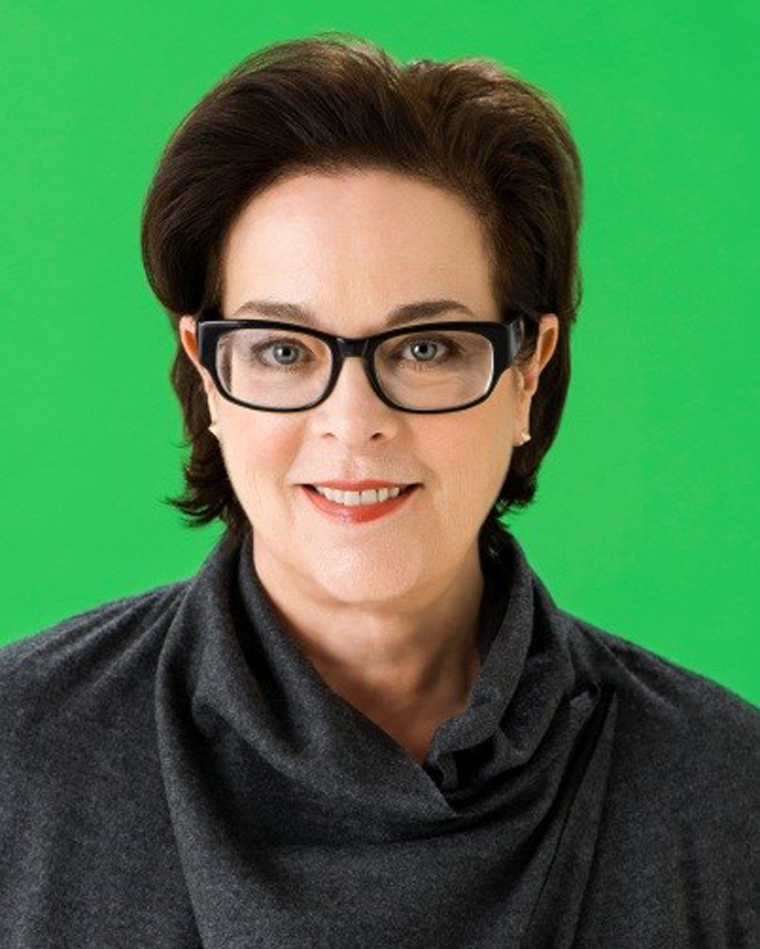 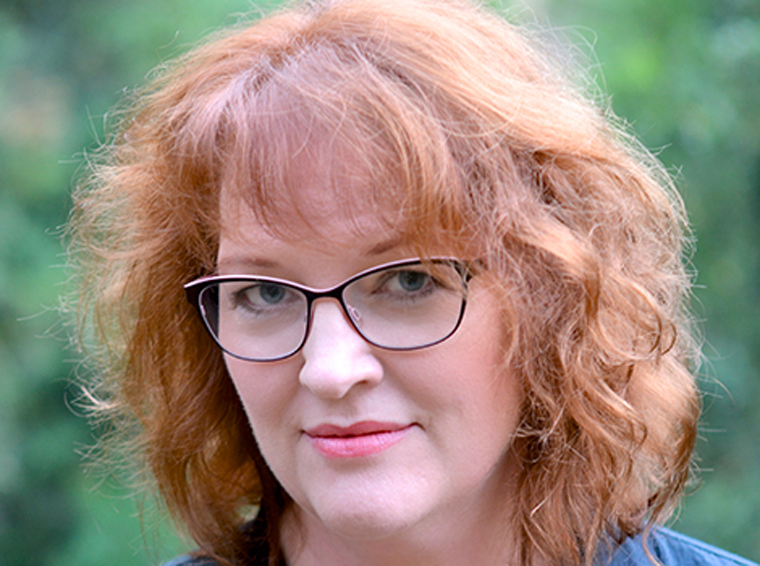